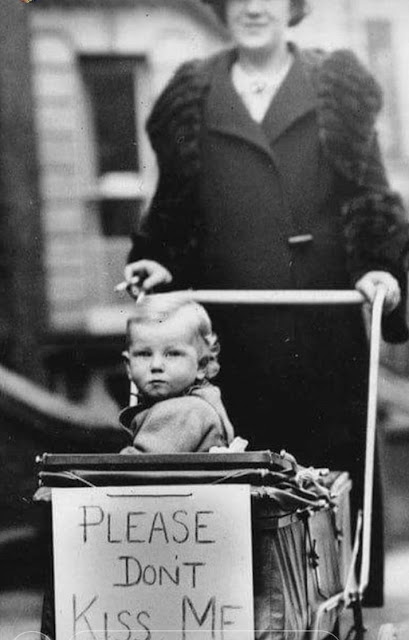 That first picture certainly sums it up for me today.  During this time of pandemic and in a year of election...it has been some eye opening moments, and I can't lie had me on an emotional roller coaster for most of the year. I don't recall being so up and down emotionally...like ever. At times I had some downright evil villainous thoughts of some,  on par with that of that loon, Cersei Lannister or Daenerys Targaryen. Had I a dragon at my disposal, and with my scorpion temper, we'd being seeing DC currently in rumble. I have always had a passion for the environment and the animal kingdom,  and would most times figure humans have what comes to them from Mother Nature if they can't treat the planet better and killing of animals to the brink of extinction in some cases. And I still feel that way. When the pandemic hit, I was shocked by how the environment was correcting itself so quickly. But that was short lived. And then there's the election. And we all know where I stand of that. I don't play. If I had my way, the guillotine would be rolled back with a list of at least  8 to send to it. And I don't feel bad. Especially with the head ass. He could sit and rot in jail, and he still wouldn't give two shits, come out and do it all over. Nope. Why take up room. I had no idea how the election would end up and did indeed think, The Dump would win, and thankful not. But now here we are, not surprised to see what's going on. I think we knew it would be a fight if some states were close. I just hope he doesn't walk free with many of his spawn. Hopefully we will be on the right track to getting things back to normal. 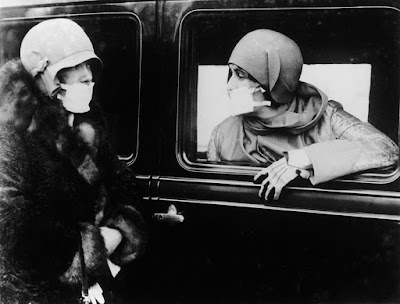 As I told Sixpense yesterday on his blog, the most frustrating thing for me in the election was the Dems and the Lincoln Project. The Dems leadership paid tens of millions to the GOP Lincoln Project to help lure GOP voters, and it failed. Biden got very little votes from it, and more GOP voters chose the dump than in 2016. I believe the Dems gave the project like $67 million , which I feel could have been spent on flipping state legislatures who control voting districts. Not one state legislature was flipped.  Had they been, they could've redistricted so that  Dems could've won more easily for decades. Or put more into those valuable Senate seats...which I hope we can still win. Instead Lincoln Project spent more $ on vanity projects  like a billboard in Time Square in a solidly blue district- not a battleground. A dumb use of a fortune which failed. I was also shook to the core when I heard just how many did indeed turn out for trump. That is frankly scary as hell. I only hope the current winners can get us back on track and that this country comes to it's senses and acts more caring and compassionate for others for differences of many factors. 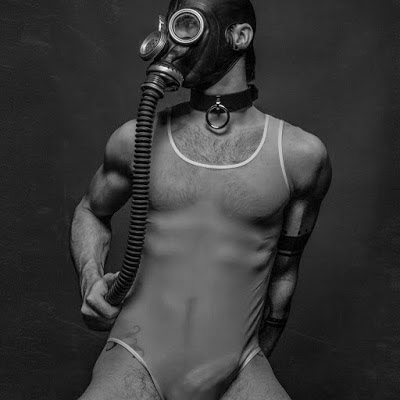 The other thing that angers me is the next relief package. A friend of mine is completely blaming the GOP...which is somewhat correct. But there has to be give and take. I also blame Nancy. She asked for 2.2 trillion in aid and the GOP went up from $0 to $800 billion to $1.8 trillion. She should've taken that deal, but she didn't want a check to go out with trump's name on it before the election. I can see her point,  very little. BUT people in traffic for food banks, homeless for the first time in their lives, or fighting off evictions or forecloses, don't care whose name was on those checks. We have two parties of Marie Antoinette,  and it's time for the guillotines. Democrats under her leadership failed as hard as the McTurtle or the GOP. Maybe THIS is why the largest group of voters is non-voters, and the second largest is Independents. Dems and the GOP get around 25% each, because they both suck. Hopefully Biden can work his magic and make this work. He needs to put all their balls to the wall and find middle ground. 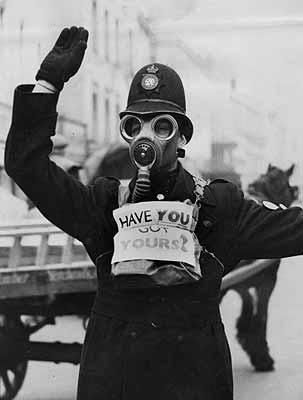 The other thing getting me up and down has been the idea of cutting ties with some. During this time between election and pandemic, I had some eye openings. I severed two friendships over this. I had to let hem go. I told them that I think it's very sad you can't be friends with me over one aspect of my life. I have so many things to offer as friends and yet they couldn't get past my being Democrat. Them choosing a friendship like that is no different in my mind as ending it over say my religion, my color, my age or my sexual orientation. I figure they are probably just  close minded, or just a simpleton. One of my best friends is a republican, mind you liberal, but none the less an R. We may have disagreements, but we are always there for the thick and then thin. But with Trump supporters it was a whole new bag  of nuts and crazy. I guess they didn't think my bashing of trump was so funny? And the mask and social distance thing I don't get either. What in the hell is so damn hard following a few simple fucking rules?!?!?!?! I suspect I may lose two more friends. One who is pretty fun invited me to his holiday party. I was invited to three parties so far, and have said I wasn't attending any this year. Two were to be intimate, but none the less, I don't know some of the other invitees. The other, he is a popular guy and I know the party will have to many guest. I don't think he was happy of me not coming. To bad too sad. But the shocker was my friend who I normally go with. She drives and I drink!!!! She asked if I was going and told her I wasn't. She then said she'd still go, but wasn't,  if she had to wear a mask in a private home. WHAT?!?!?! I told her she was nuts. I told her , her thinking is what is driving this virus crazy! She gave me some choice words as I gave her some back and finally told her peace bitch, and hung up. And people wonder why I could care less if the virus corrects the linage of stupidly, and thins the herd. It angers me because it seems the idiots are the ones eluding it, or recovering  while the people taking the precautions are getting it and dying. 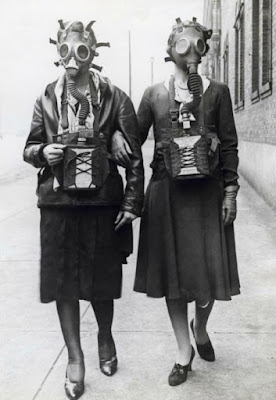 So... I will continue my love of the planet and animals, and continue wearing my mask and being as carful as I can. Much like the virus, I will cut dead weight, and am looking at this period as a new chapter or beginning mind you. And I will be happy with Biden and Harris as our new, and competent leaders.  I'm trying to see positive. I worry this cut back on social isolation for me will able me to further build a wall back up, and become even icier. That worries me. I am already feeling more comfortable getting reclusive. And that worries me. I also have not seen Daddy Warbucks in over a year, or the Lad for almost a year. I could just be cranky from lack of sex and my own hand. I don't know. I sure hope I didn't offend anyone, it was not my intent. Or am I just over thinking and being to emotional, I just don't know. I took a dip over night I guess. I have wondered... I sometimes feel like there is no one to talk to even though I know that is tomfoolery. But I'm so used to listening, cheering and being the jester...if I go down, who will be there for me, if I'm the party pep?  Boy...this was a downer, forgave me dears.
Posted by Mistress Maddie

Email ThisBlogThis!Share to TwitterShare to FacebookShare to Pinterest
Labels: pandemic