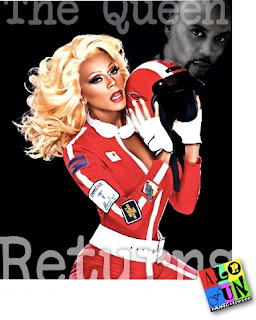 RuPaul's Drag Race was so good in the ratings for Logo, that RuPaul will be back for another season of dragtestants to compete for Super Model of the World. The show will start back on February 2, 2010. While it will be a some time till the queens get to the start line, Mistress Maddie's #1 Fan's contact sent him some pictures of some of the queens who are finalist to be on the show. And here are some of them. 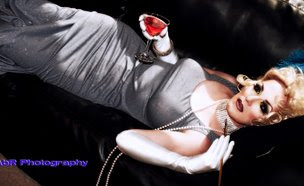 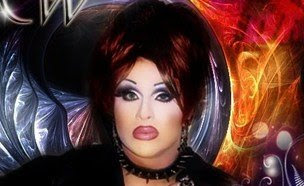 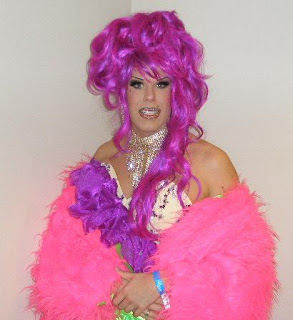 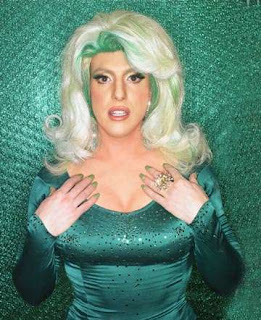 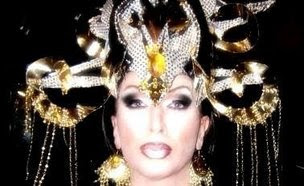 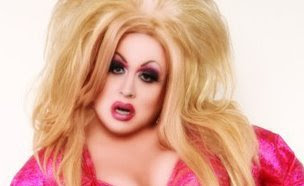 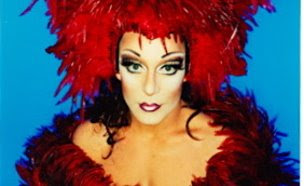 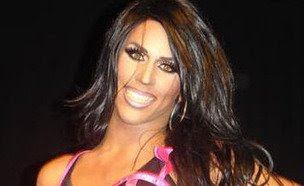 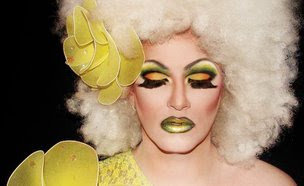 Artemis Chase from Portland, OR. 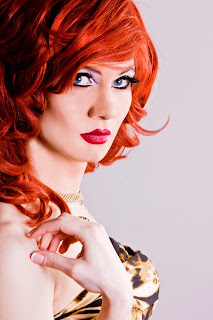 I can not wait for the second season. And I only hope that Lady Bunny will be on as a judge this season. How entertaining would that be? Mistress Maddie's #1 Fan says that these fine divas are major finalist be considered to be dragtestants on the show. There are many more, but these are the ones looking up. From the pictures above, are you feeling any of them? Looks like it could be another stiff competition!
Posted by Mistress Maddie