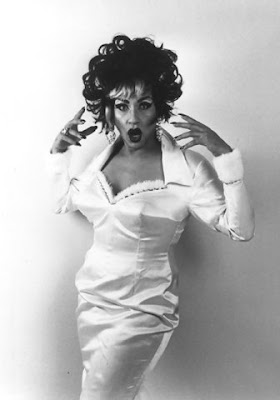 A big tip of the fedora to Kailyn for bring this truly talented diva to me last week in a email. Juanita More is truly a charitable person and has spent many years performing her heart out and making the Bay Area a better way of life for all. Juanita has spent over twenty five years fundraising and chairing benefits for the San Francisco queer community. She has raised hundreds of thousand of dollars for Aids Research foundations, created Visual Aid, an organization dedicated to helping artists with life threatening illness continue making art, in 2007 Juanita helped raise money and organize a fundraising event to help bring to fruition the Harvey Milk Sculpture at City Hall to it's unveiling, is a staunch supporter of equal marriage, and also created the New Leaf Outreach for Elders, which she has again raised thousands and the program was designed to help the elders in the community facing various issues. Juanita has been performing and entertaining for years now in the Bay Area. Juanita has a unique style and her performances are knock out. She dusts off overlooked nuggets of the past and gives them new shine. Her dazzling production numbers utilize large casts, several acts, and impeccable costumery.Juanita is also a drag mother, and heads up the House of More. In addition, Juanita is also rumored through the grapevine, to be on season two of RuPaul's Drag Race, where I'm sure she would be a force to reckon with. Maybe the Mistress should look her up when I get out to San Francisco this August! 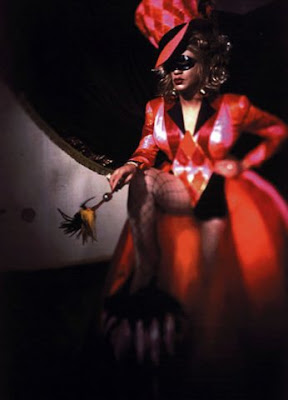 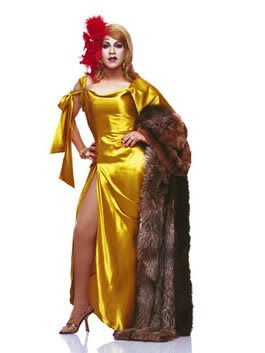 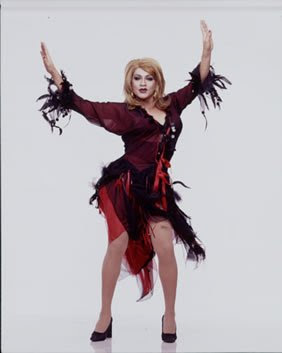 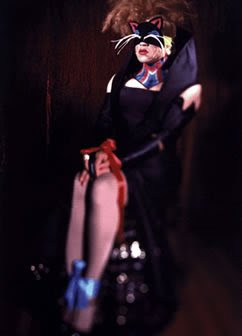 And here is a clip from a incredible performance from the now closed Trannyshack!