The artistic and queen of comedy Heklina 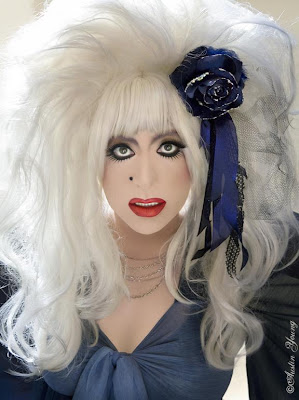 Heklina is one versatile queen with her looks. Hailing from San Francisco, Heklina has been a queen of performing and comedy for years and is probably one of the top queens to see when in the city by the bay. She is also creator of the now closed legendary Trannyshack that was the spot to see the famous drag shows they once had there. Heklina can still be seen all over San Fran with her antics. 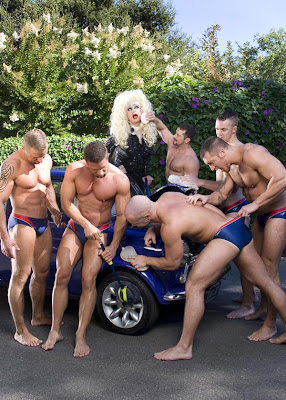 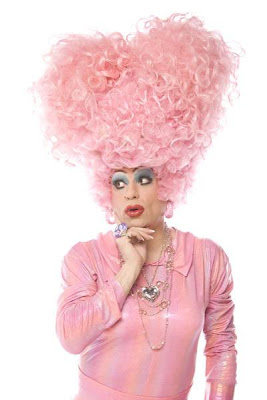 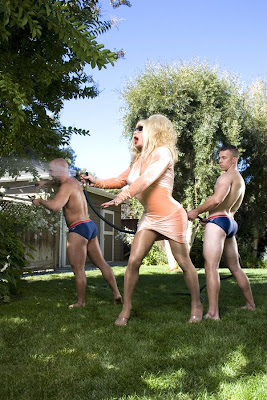 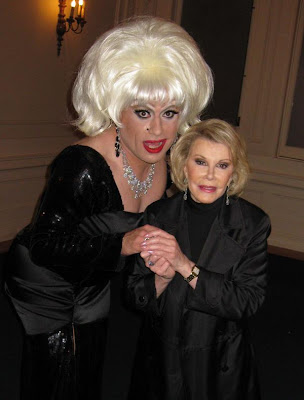 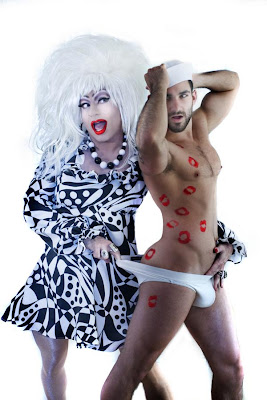 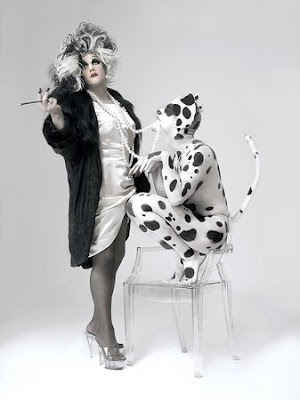 And here is a video of Heklina on a local tv spot talking about the annual Trannyshack pagent that is still is running till this day. The video also features some footage from on e of the current shows.