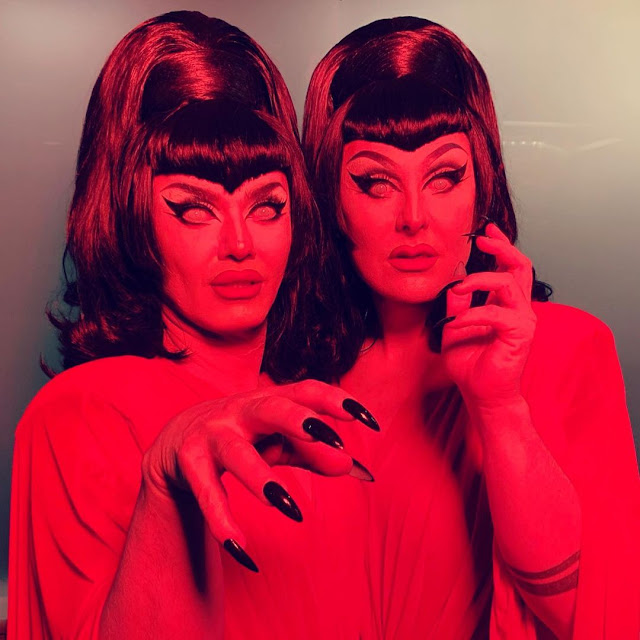 The undisputed queens of fright, horror and Glam....the Boulet Brothers! How could we pass the hollowed Samhain, without a feature of these stunning ghouls! Creepy but stunning, bloody but gorgeous, these two have taken the scare drag to all new levels and their schtick has paid off for being different and breaking molds. The Boulet Brothers known as Dracmorda and Swanthula Boultet, are long time lovers actually and not brothers and are premiere drag artist, television personalities, writers, and producers of some of the best parties around. Since 2016, they threw their heads in the reality competition world for some healthy competition for RuPaul's Drag Race, and opened it to all and any drag performance artist who fancied being on. And it paid off, now in it's fourth season, and already picked up by AMC'S Shudder.  The duo are considered to be "modern day" horror hosts, and are infamous for the flawless wigs, on point precision make-up technique and their jaw dropping style. It's been years since I was at Queen Kong, but if anyone gets to LA, I strongly urge you to attend Queen King, a weekly Friday night dance party and live cabaret, that ran for years, but now a monthly party usually at one of the huge clubs. It's well worth a night out. I am all there for them showcasing non-traditional drag and I hope we can continue to see them and their monsters for years to come. Nothing wrong with some healthy competition I say. 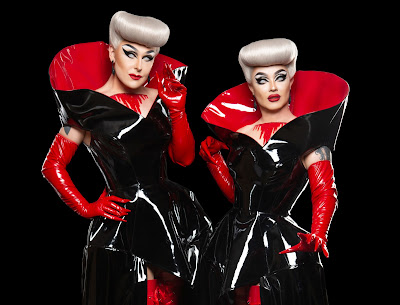 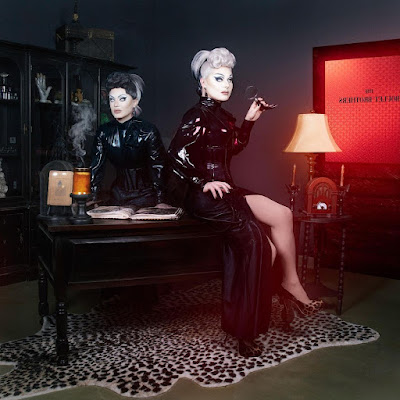 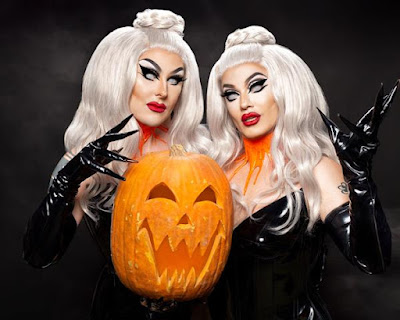 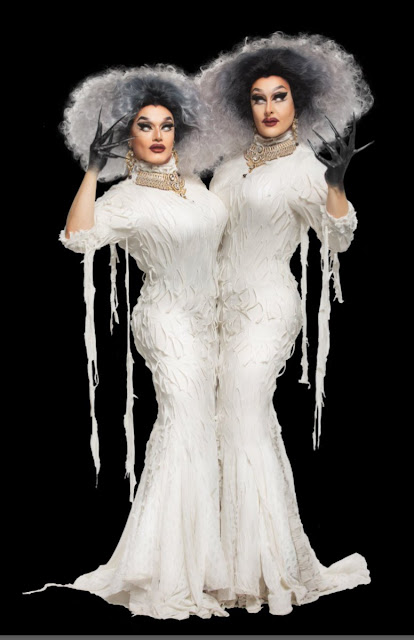 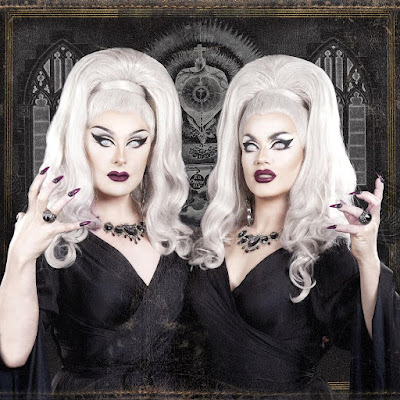 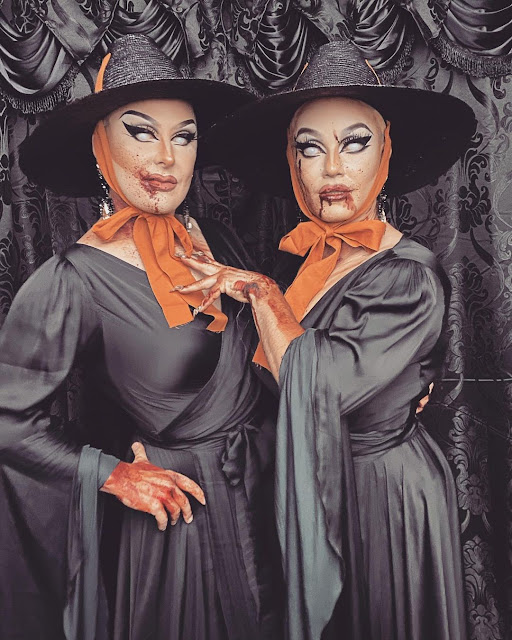 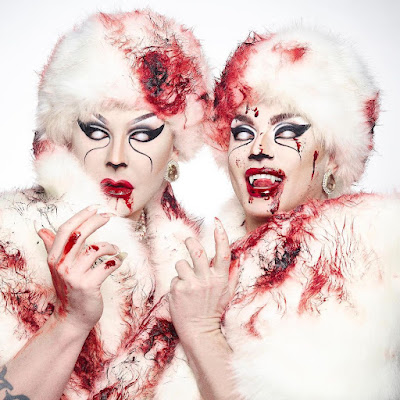