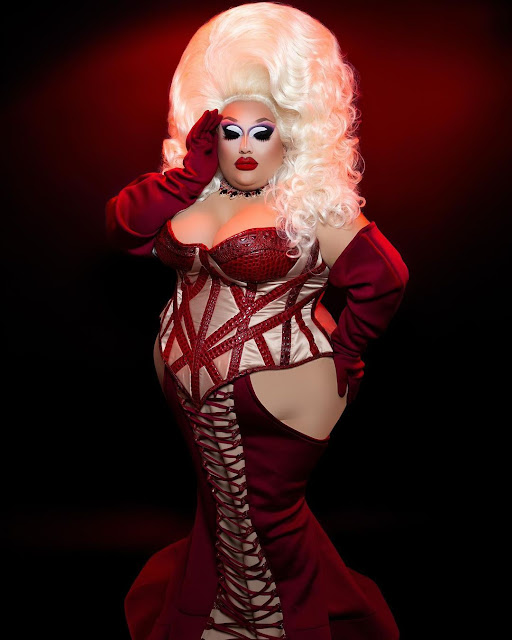 It was years ago, now, and probably the only good thing I remember, or even liked from being in Texas, the Heavyweight Champion, Mistress Isabelle Brooks, a plus sized queen with a plus sized attitude to match. Her show was entertaining and what a presence she had on the stage. She's a dancing diva with some serious disco fever, and there's not a whole lot that can slow this bitch down when she gets steam up!!! Born and raised in Houston TX, Isabelle describes her style as over the top traditional drag with a modern twist. Of course, I was in love right then. Glamorous ensembles, big, higher the hair to God wigs, and just captivating. She believes old school drag is dying out, and vows to continue its style to the next generation. And it's no wonder her wigs are so stunning and huge, hair has always been a passion of hers way before drag and envisioned a career as a hairstylist. That love led to her styling all her own wigs...and not long after, word of mouth spread of her jaw dropping double and triple wig stacking. It wasn't till the pandemic hit and drag shut down, that her talent for hair gave her a way to take care of herself financially, as she moved from styling wigs just for herself and close friends, to those queens far and wide. It wasn't long before her wigs were traveling to queens all over the world, and she eventually started up her own wig company,  Wigs By Mistress. Big money too. I once got a double stacked from her at a mere $395. Love this queen and wouldn't surprise me if she has big things on the horizon. 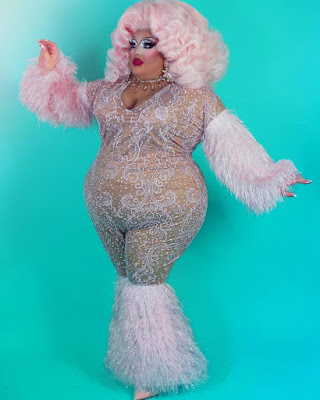 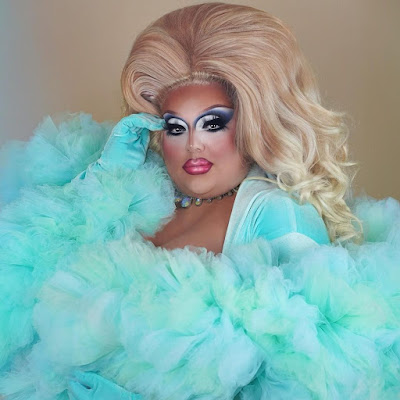 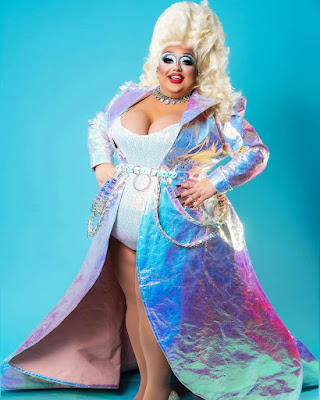 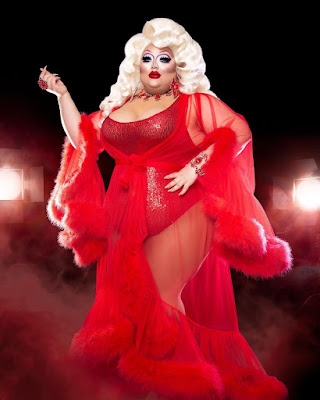 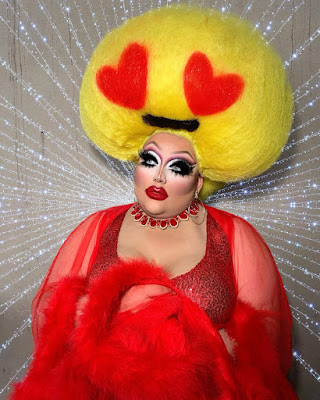 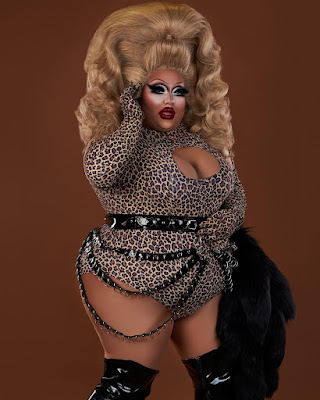 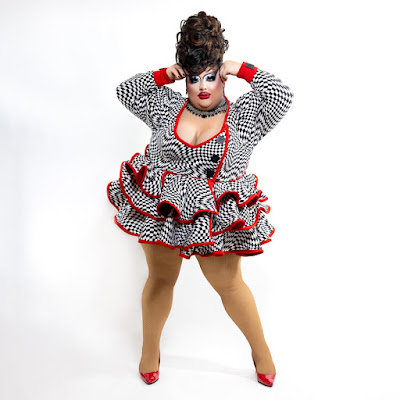 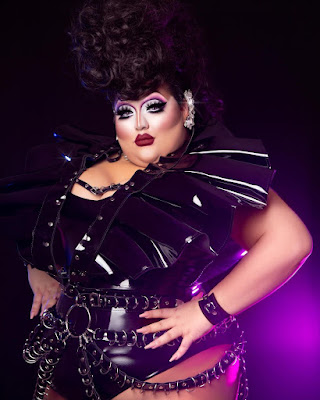