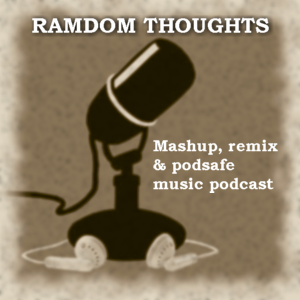 Is it just me or is this weather wacky as hell? Over the weekend and Monday it was beautiful,Tuesday it was just cold ,rainy and then it freakin snowed!!! This is fall isn't it? Then last night the wind started,and ended up taking four trees down around the grounds here. Today it was just rain ,but cold and damp. Now I hear by the end of the week it is going back up to the 60's!
After arriving at work today I found out that two makeover shows are going to be filmed in our little ole store. One is this Friday,and for the love of God can't remember the name of it, and the other is How to Look Good Naked in November. How exciting will that be. Maybe Carson will have the Mistress help assist with the makeover before taking high tea at noon! I'm looking forward to both of these tapings.

Tonight here in Philadelphia,the Phillies are playing for the world series. Monday night the whole city was on the edge of their seats only to have the game suspend on the count of rain,for God's sake. I don't really follow sports,but it would be exciting to see them win this. A Philadelphia team hasn't won a title in I think, 30 years. There is supposedly a curse. The Ben Franklin curse states that years ago no buildings were to be built any higher then City Hall where Ben Franklin sits above.If there is one built higher no sports teams will ever win a national title. Well that went out the window years ago,of coarse buildings got built higher, and no sport team as won a title since. So if the Phillies win this they will be the first sport team in Philadelphia in 30 years to win a title.
And then there's Halloween. What kind of candy to serve and will the costume be done!?!
Posted by Mistress Maddie