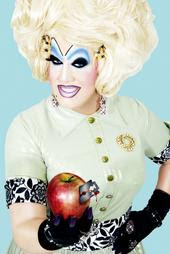 Peaches Christ is a underground phenomenon. Peaches is a drag queen, emcee, film maker, and actor who resides in San Francisco. Peaches is very well known as the host for the popular Midnight Mass in San Francisco. Midnight Mass is a popular midnight movie event that she started in 1996. The elaborate pre-show stage productions, guest stars, and drag spectacles continue to draw a sell-out crowd. Peaches is also co-producer of the San Francisco Underground Short Film Festival,which showcases talented and overlooked Bay Area film makers. Peaches continues to appear on the widely successful Trannyshack stage where she got her start in 1996. 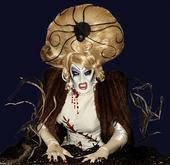 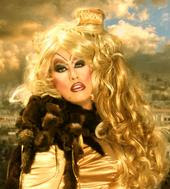 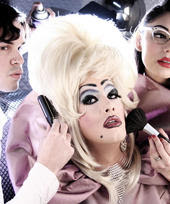 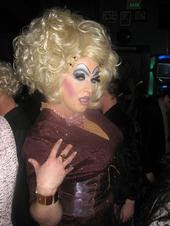 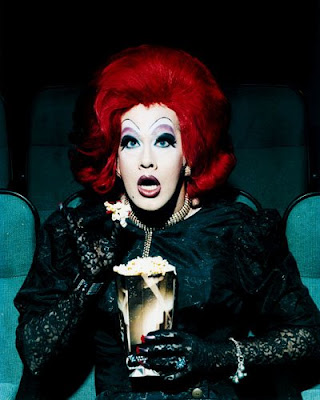 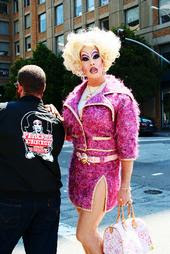 I love me a little peaches and creme!
Posted by Mistress Maddie