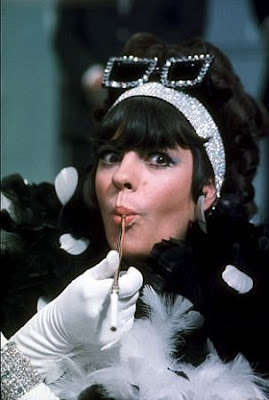 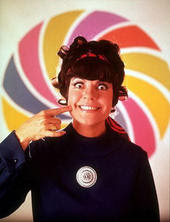 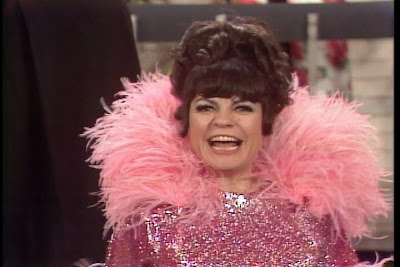 I have always enjoyed re-runs of the show Laugh-In. The comedy was just hilarious and Joanne Worley was always entertaining. Joanne Worley is an American actress who's work covers television, movies, game and talk shows, and theater, but is best known for her work on Rowan and Martin's Laugh -In. Her most recent stint was in the Los Angles cast of Wicked in the role of Madame Morrible for seven months filling in for Carol Kane. Mrs.Worley is also famous for her expressions,feather boas,and her loud voice that could shatter glass.