WITH ALL DUE REPSECT

…..but were the judges on RuPaul's Drag Race present tonight??? I will admit to being a bit outraged at the show tonight.The first thing was the upsetting decision to send Nina West home. 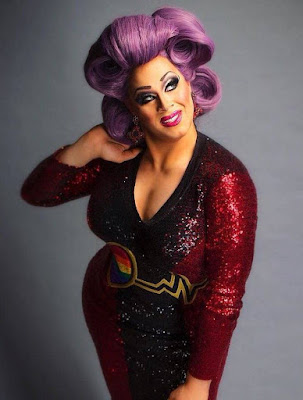 Not only is she a real sweetheart, but was on fire the last few weeks. Even though she dropped the ball on Shuga Cane's make over into her likeness, and the fashion could have been more glam, there was no doubt in my mind her lip synch was more clean, and her ensemble better made. She should have been the one to stay.  We still love you Nina and you'll always have my support girl!!!!!! 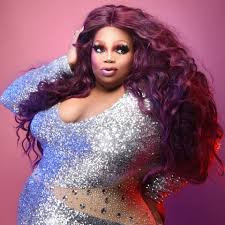 Silky, with exception to her beat face...her looks are not pulled together well. Even during the lip synch things were falling off. Did the judges and Ru not see that??? And no offense, but her attitude stinks for a drag queen. I also think it very unfair of the treatment Vanjie gets week after week for style, wardrobe and "being herself", yet no call outs this fa,r till recently, about Silky. Silky should have been gone already. Now I have no doubt the judges want Brooke Lynn, Yvie, Silky and A'keria in the top 4. 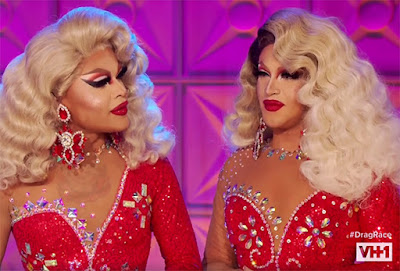 Another thing. Shockingly and outrageously, Vanjie was not declared the winner this week, who in my opinion should have been. First off, to have somehow work and make over Ariel, should be the winner just for that!!! Ariel has a very trademark look, and to have the talent to make her over so well was a amazing.  Instead it was Brooke Lynn!

Surprisingly, Nina showed a lot of rhythm in her dancing while Silky flopped back and forth across the stage attempting splits and high kicks and climbing on the back wall. In the end, Ru’s response was “meh” and somehow chose Silky as the winner that would remain in the competition. I’m………. confused. Is that one of the worst decisions of the season? Of… ever?!
Posted by Mistress Maddie