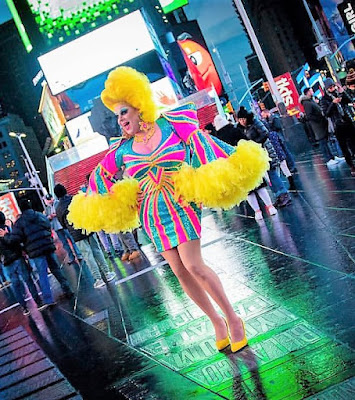 This week's Grande Dame is just that...GRAND!!! Yes...Im still sore that Nina got sent home from last week, and I'm in good company as she has gotten personal messages from famous people with the  likes of Rihanna about her getting the sashay away. All she wanted to do was make top four, which she should have been. So this week, this title goes to a real sweetheart, funny gal, and good drag sister and acquaintance.... Nina West!!! Nina has a booming voice and a big heart to match. From volunteer opportunities and service projects in high school and college, to becoming involved in the community during his adult life, helping others was, and is, an important part of what makes him who he is today. Nina was originally a native of North Canton and a graduate of Denison University’s theater program, and has called Columbus home since 2001. Looking for an opportunity to be onstage, his friend, drag queen Virginia West, suggested he try drag. Then he  saw an opportunity to use his platform to provide a voice for those who needed it, “When I started, I didn’t see myself in the current culture of drag. I wanted to allow people who were like me to know they also had a place in it as well.” Nina West, Andrew’s drag persona, is truly just an extension of himself. And his shows are very fun filled and entertaining, so you will not be disappointed, trust me. He has been performing in central Ohio and around the United States for the last 21 years now, doing regional theatre and of course, drag. As Nina West, he's  produced over 35 main stage production shows and raised over two million dollars for local and national charities through his charitable fund The Nina West Foundation. Nina loves all things Disney, cheese, and puppies- particularly his  super-pooches, Edgar and Felicity. 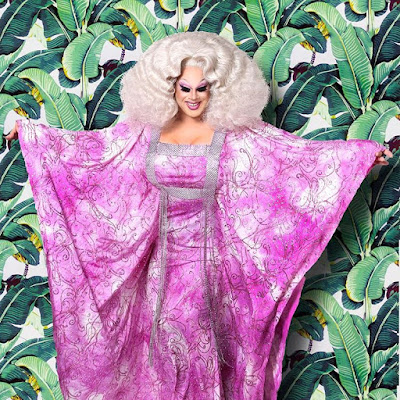 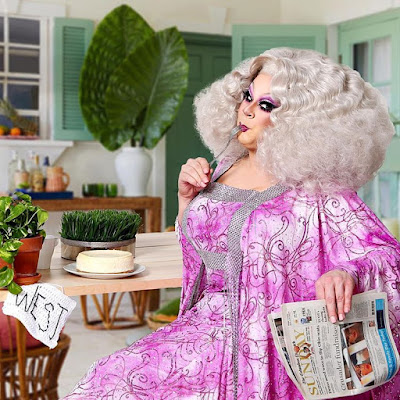 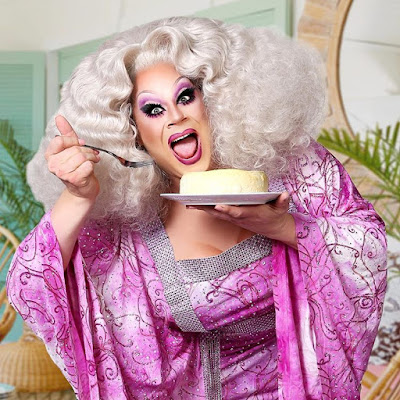 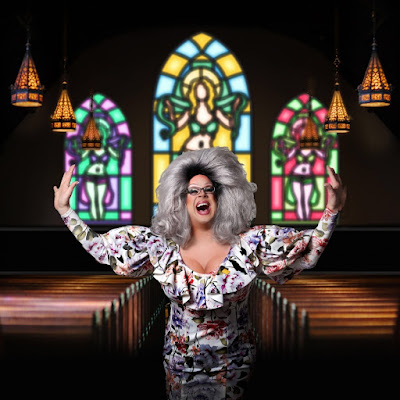 Nina West, has grown into a legendary figure, creating a platform to lift up and support LGBTQ organizations. He’s done thousands of shows, participates in hundreds of appearances each year, and has given generously in time, talent, and treasure to the community. The charity performance he does at the end of each big show averages about $1,500—an incredible testament to his passion for a drag show,  and the generosity of his audience. If your ever inclined to throw some extra cash out the window, I'm sure Nina wouldn't mind a donation. Go to the Nina West Foundation to donate. I'm also excited because she also made my day...she has a show coming here to Glenside at the Keswick Theatre in July on the  17th. If your in the area come check her out if you have a chance.  You can see her complete event schdule here. 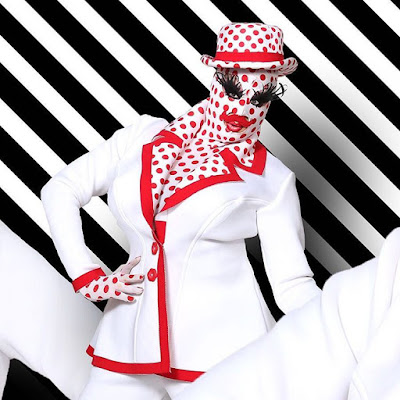 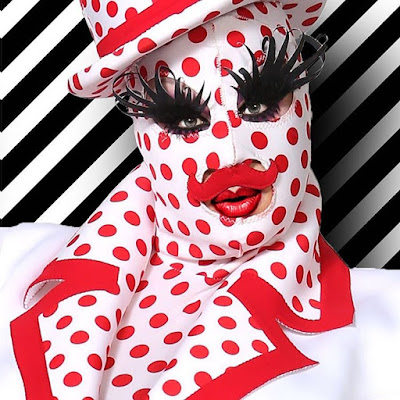 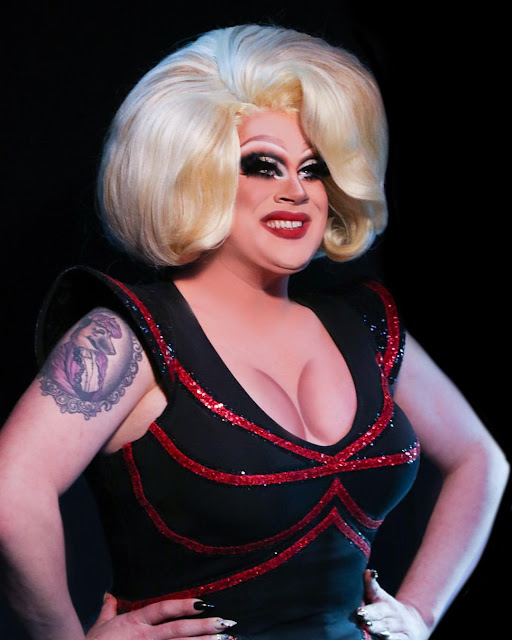 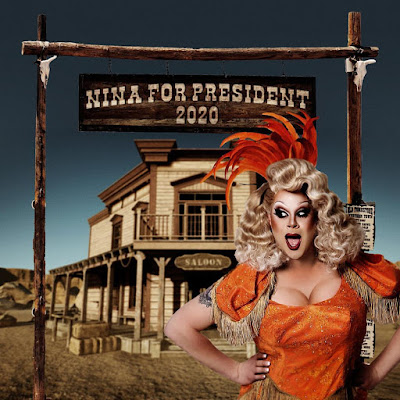 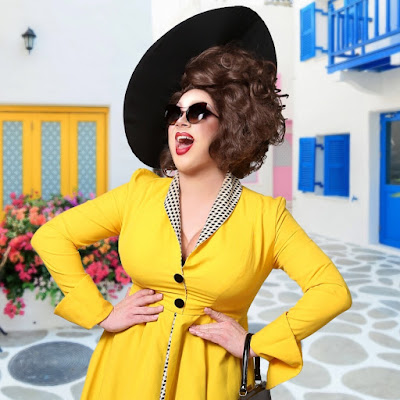 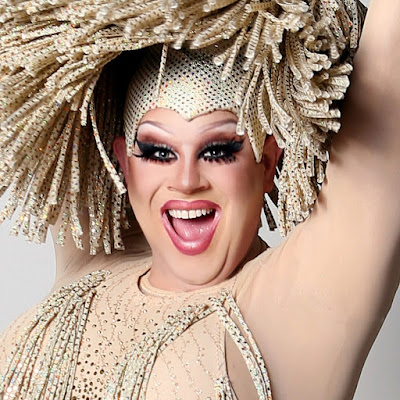 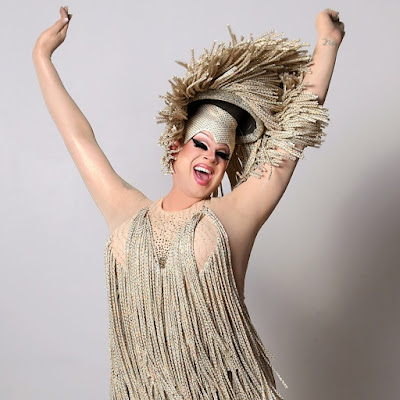