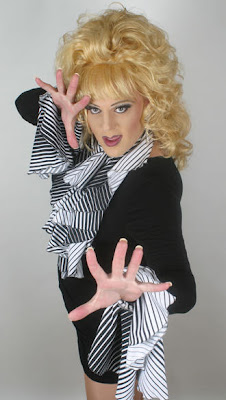 One part Bette Midler, a dash of Dolly Parton and a mix of David Copperfield-you have Cashetta. Cashetta hails from New Jersey, and headed to New York City for the Great White Way that is Broadway. Cashetta found that it was way to saturated with talent and decided to do her own thing. She has since became one of New York City's big grand dames. Cashetta combines her singing, comic timing, and magic to create a fabulous make-over as one of the only "female impersonator" magicians. Her act ranges from walk around, to metalism, to full scale stage shows. And she interacts with the audience. Cashetta has made tons of appearances, from clubs to television to Windstar Cruise Line and tours internationally with her one woman show. She has refined her act to the point that revivals any Vegas act. This is definitely one very unique act and must be seen! I wonder if the cute guy is her assistant? 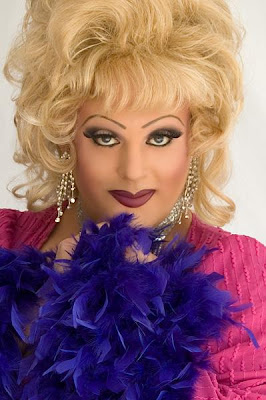 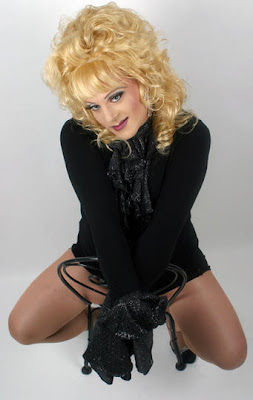 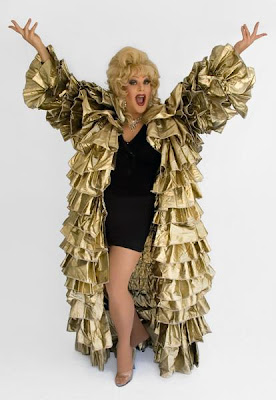 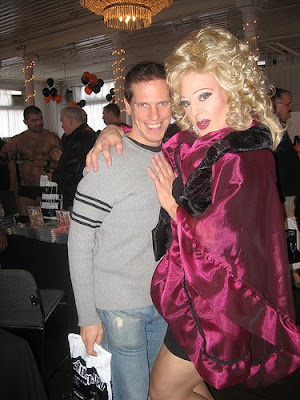