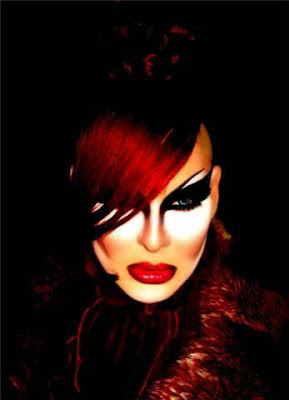 Nina Flowers is one hell of a spectacular, talented queen. She has reinvented herself over many times and is extremely versatile with her looks. Nina is definitely one of the most unique drag illusionist the Mistress has seen. Nina is currently a dragtestant on RuPaul's Drag Race and I think she has a pretty good chance of winning this. Nina started the art of female drag in 1993, and her passion for the art of make-up developed and so did Nina's obsession with creating different faces and persona's. Nina is originally from Bayamon,Puerto Rico and now resides in Denver, Colorado. Through Nina's journey, she has worked in some of the best clubs and beside some of the best entertainers in the USA. Since Drag Race wrapped she is currently a resident DJ at the hottest club in Denver- Tracks. And soon she will also have a weekly show there titled Drama Drag,starting in March. Now we just have to wait and see who will make the lipstick finish line. Good luck Nina! 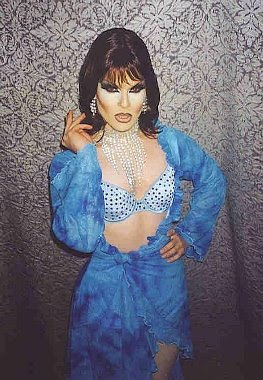 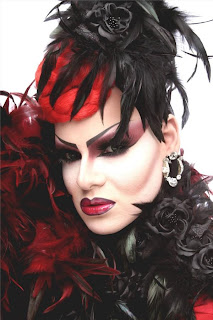 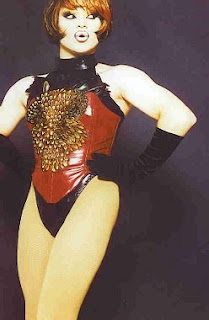 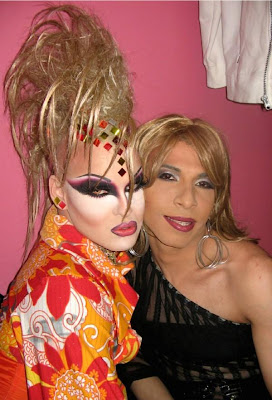 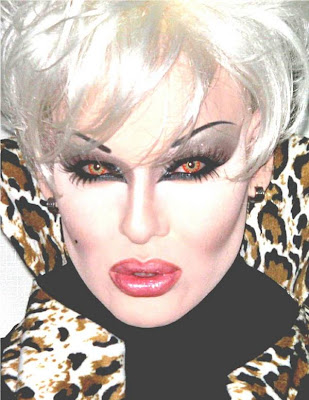 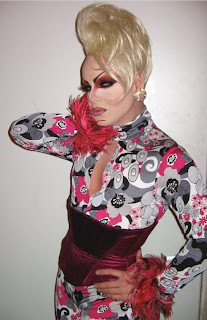 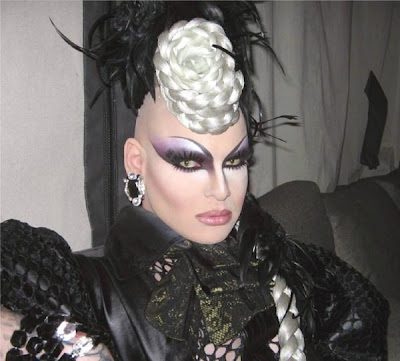