Grande Dame of the Week.... 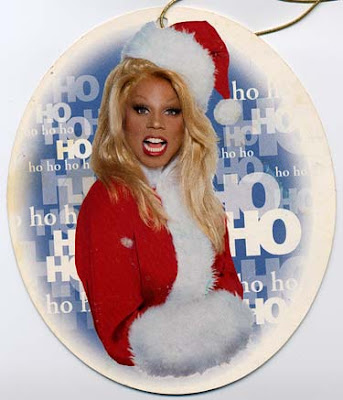 "Once upon a time there was a little black girl who grew up in the Brewster Projects of Detroit Michigan. At 15 she was discovered by a Ebony Fair talent scout and her modeling career took off. You better work bitch!"

Born in San Diego,RuPaul quickly moved to Atlanta Georgia. In the early 90's RuPaul worked the Georgia club scene, where she performed solo and in collaboration with bands at several clubs that took her to New York City, most notably the Pyramid Club. RuPaul quickly became a huge hit in the city. RuPaul also appeared for many years at the annual Wigstock Festival. In 93, she recorded the dance/house album Supermodel of the World. Supermodel peaked at number 31 of the Billboard Hot 100 and the album also released the titles ,Back to my Roots, and House of Love. RuPaul went on to recorded 4 more albums,which are all very nice dance cds,and she also did a remake of It's Raining Men with Martha Wash. Next up was her own talk show The RuPaul Show on VH1. Ru has also many major movies under her belt,with the most recent Starrbooty which she starred with the Lady Bunny and Candis Cayne. This February RuPaul will have her own show again on Logo,titled RuPual's Drag Race,where top drag performers will compete to be selected as the number one drag performer. This promises to be a entertaining time. RuPaul is also currently touring the club scene with her Starrbooty soundtrack as well as old hits. Last June, the Mistress went to a Black ans White Charity Ball where she was the headliner. Needless to say she brought down the house and after all these years the bitch still has it! 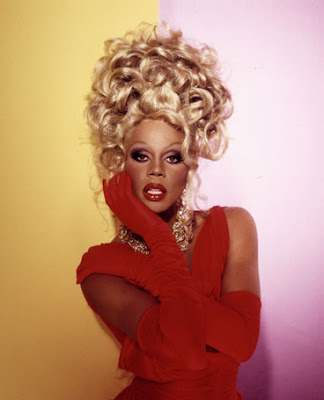 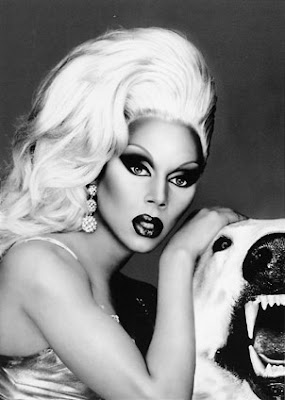 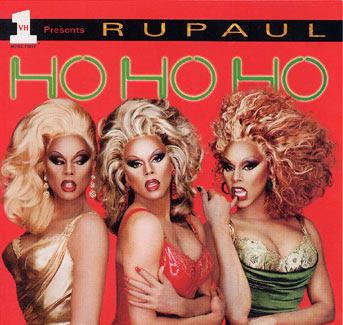 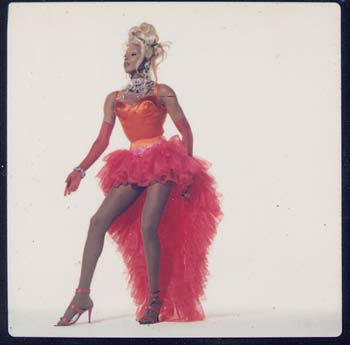 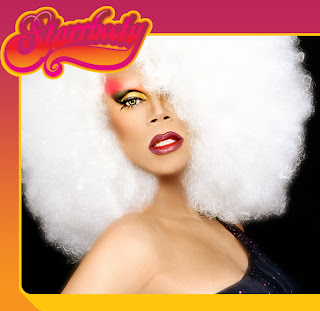 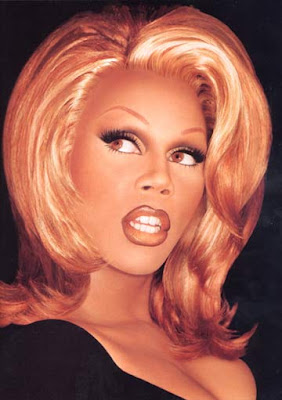 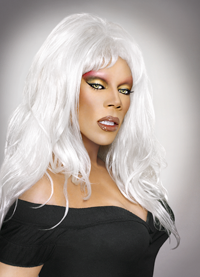 Posted by Mistress Maddie at 6:00 AM