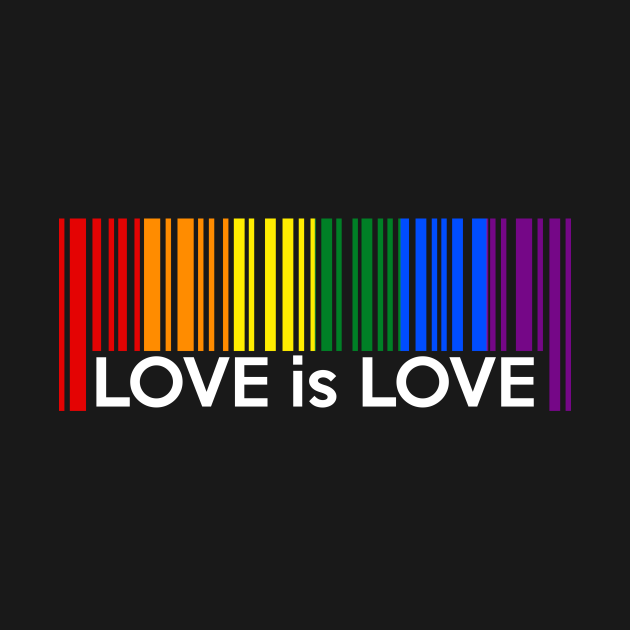 This year with many of the Pride celebrations and festivals still on hiatus as the pandemic is closing down, had me thinking , not another year without a Pride festival and a time to wear our Pride, and be at one with the community, taking to the streets. But this year I found myself enjoying the Pride season more so then many of the last few years. While getting back out slowly, I have found myself talking and immersing myself more with folk, and finding out and learning about other parts of the LGBT. Two couples have inspired me and opened me up even more so. It's been nice to see and hear what makes others tick.  It's been great to sit and hear stories and first hand accounts of couples... who are shaping the community around them. I have known of Qui Qui Musarra and her longtime partner Eldie Hower from Harrisburg, but since going back to work regularly for my good friend at his shop, I've had a chance to mingle more with her and her partner, and they are a complete riots. You know lesbians love to drink. 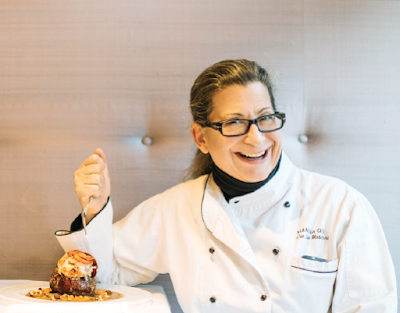 Qui Qui has been an integral part of Harrisburg's culinary scene for nearly 25 years now, not to mention rehabbed almost an entire city block with her dinning establishments, Mangi Qui, Rubcion, and Suba, not to mention opened a booth recently at the Broad Street Market.

One of her places even replaced an old shuttered gay bar! The trio of restaurants she runs with longtime partner Elide and another business partner, are not only the L in the LGBTQ,  but also,  all- woman owned establishments. Qui is the head chef while Eldie creates desserts influenced by her native Brazil. 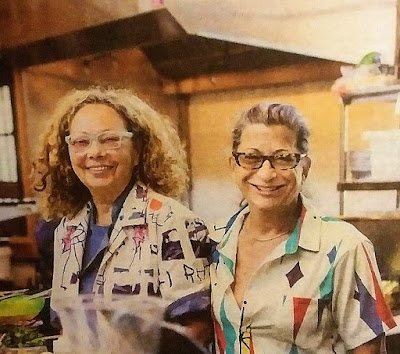 Qui was born in Hoboken, NJ,  and patronized many NYC restaurants. Her parents were active in cultural activities and the family traveled extensity, including a summer home in Puerto Rico. She returned to the states in 97 by way of Panama with Eldie in tow, and were always out from the get go. Since then,  they have charmed the neighborhood with there presence, not to mention given a small section of Harrisburg a excellent dinning experience and are known for their artful consistent food and wine recommendations, artisan cocktails, solid service, and wonderful music and ambiance. Everyone from artist, musicians, families, couples and politicians dine there, and don't blink an eye. 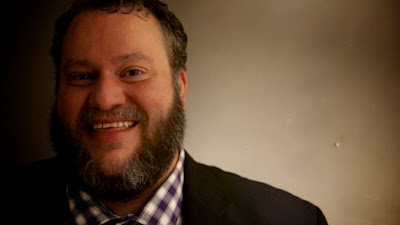 I first became familiar with Doug at the Woods Campground through my good friend Winfred two years ago. Doug is an American screenwriter and film director, best known for bringing his trilogy of Bear City movies to screen, really giving fun stories, centered around the bear community, which had not been featured much in films to that point. One was even filmed at the Woods Campground, with many I know being extras. 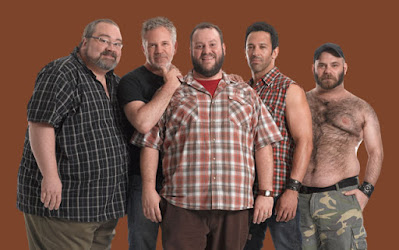 And is Doug a hand full!!! A real live wire. He doesn't have an off switch. This last time at camp we had some great discussions around the campfire about the bear community, chubby chasers, and why so many can't move past a "type", move outside of their regular circles, and which ever part I belong too. lol. I think we concluded I might be a fox. LMAO! Another guy was there named Rodger, who was one of the major figures in bringing the bear community out into the open. I learned so much I never knew about bears, and like wise, for them not knowing how the drag stigma has so many guys on edge when it comes to dating. They all found it very surprising I don't have a type really, and I was one of the few.  But what blew me away was Doug's sweet relationship with his partner Joe....who is complete opposite of Doug. very reserved, quite and dead pan, but will whip out a zinger at him. But to see them, you can tell see their connection. Doug met Joe at Mardi Gras in Australia where Joe is from. After several visits and get togethers, Doug realized Joe was it. And he didn't let 10,000 miles stop him. 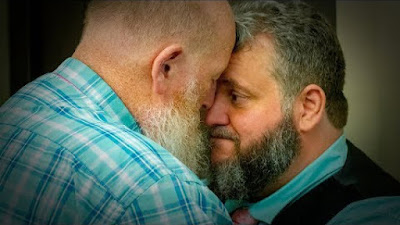 Doug decided that he would give Joe the cinematic proposal he deserved with the help of a Ipad and the kindness of strangers. Posting on Social media he said  he wrote "When the love of your life is 10 thousand miles away, you need a really big screen to propose marriage. And he did just that, right in Times Square.
And I'm here to tell you, the Woods would not be the same with them!!! I already can't wait to hang with them again That's been some of my Pride so far, getting to know other parts of the community and be a sponge and learn. It's been meaningful. Even without Prides, we can still make a difference. And with that free money of not partying, drinking and hotels why not donate to a few gay charities. I finally had time to watch the Stonewall Safe Spaces Concert. 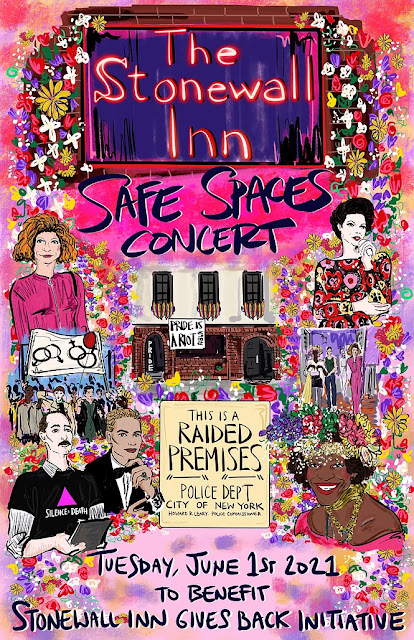 It was excellent and very moving...chalk full of drag queens and talent from all walks of life. You can go to the Stonewall Inn Give Back Initiative to check out the video and the box to donate, which are still being taken. Or just google other charities to give. It's Gay pride after all!!!
Posted by Mistress Maddie