What a day. In these times it's like shooting fish in a barrel. I was talking to a sort of friend who is republican, and he said Mexicans send their rapist and criminals to the United States. But where do Americans send theirs? I relied- to the Supreme Court!

Later I had a Christian at the door begging for money. Well...you know me... 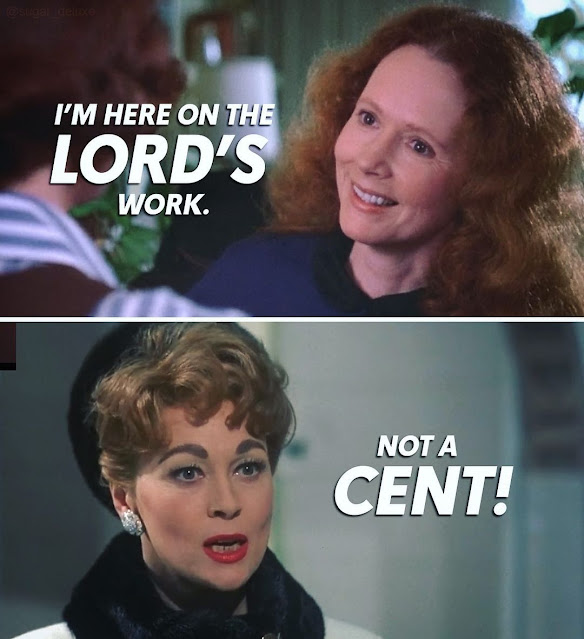 And how true about this abortion thing? 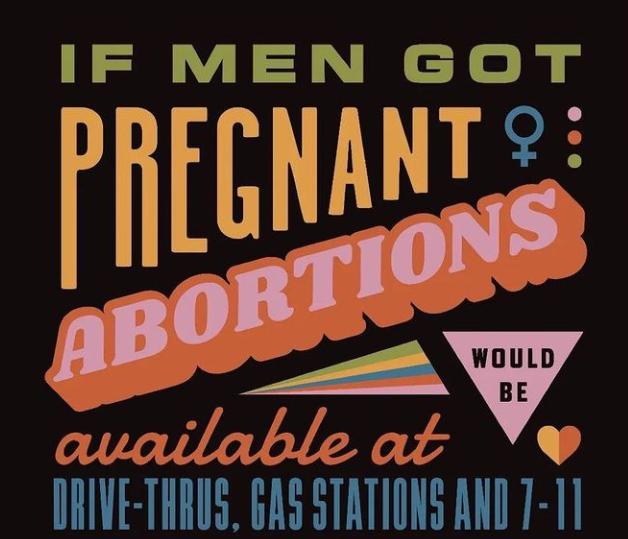 And this!!! I would love to ask this! 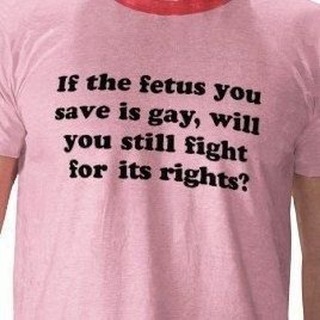 I asked another republican acquaintance if they knew the difference between seeing
a Republican on the road and an animal on the road. I told them you'd see skid marks to stop in front of the animal.
Here's Aunt Pitty Pat having a good night on Grindr, finding out there is a power top within 900 feet. 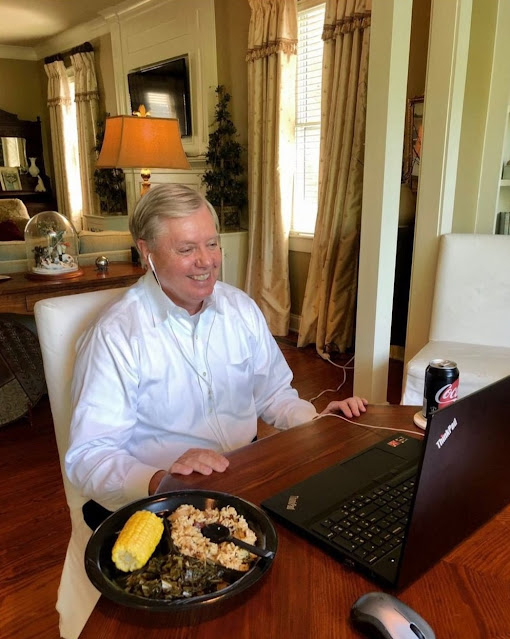 I also worry just how and where the corn cob is going? Evidently, she is not a good power bottom yet.
But I and Jesus do have one thing in common....
My conservative late father wouldn't find me funny. He gave me a hard time right up till the end, I swear. He even had the gull to tell me I wasn't technological savy. I told him that wasn't true. I did after all unplug his life support to charge my cell phone. HA! Could you even imagine!
I saw the dump was back in the news again about writing a book, and Junior was ranting about it on Instagram. I DM him and said it must be a joke. Does your father know how to even write? But I do think the trumps have an interesting family tree. It must be a cactus.
Because everyone on it is a prick.
And be glad I don't fly a plane. This would sooooo be me.
Posted by Mistress Maddie