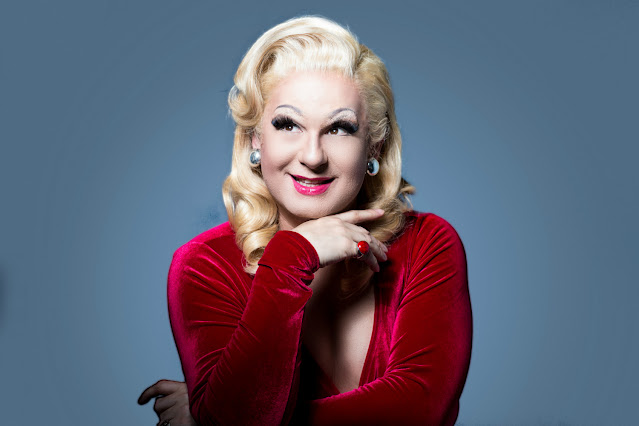 Bunny Galore, the Queen of the cult movies! No one really knows how old aging drag queen Bunny Galore is, but rumors abound that she was the first Neolithic pinup. This fun UK queen is the brainchild of actor Martin Ramsdin and has been hosting Bunny Galore's  Movie Nightmares on the Sky Channel, which is now in it's 6th season. In addition she also hosts the New UK Drag Queen Talk Show , Loosely Baked on You Tube, the drag answer to Loose Women. Bunny  has appeared and hosted events at Horror Con, Tulley Farms, SciFi London, Bram Stoker's Film Festival and the London Horror Film  Festival. Her comedy soap opera, Pantry Manor also appears weekly on  Roku. Since 2007 Bunny has appeared in the West End revue show , The Wam Bam Club at the Cafe de Paris hosted by herself and Lady Alex which also went on tour in 2017 -18. Bunny is also a huge pantomime favorite appearing in the countries biggest pantomime over the last few years at Birmingham Hippodrome. Bunny considers herself a  drag queen cougar and a Halloween mascot. And how do you not love the look of her as the wife, who finds out her husband is dead look? I caught her show here once years ago with Hope Springs. The two were a complete hoot. Just adore her old time drag style, as you guessed. No need for flawless looks, the hilarity speaks for itself. Queens like this are what drew me to drag in the first place. 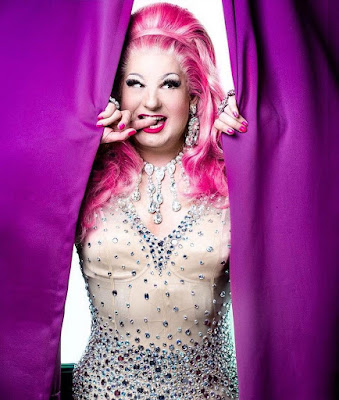 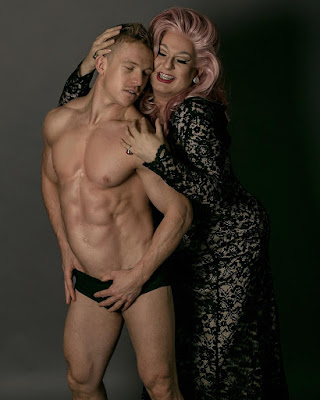 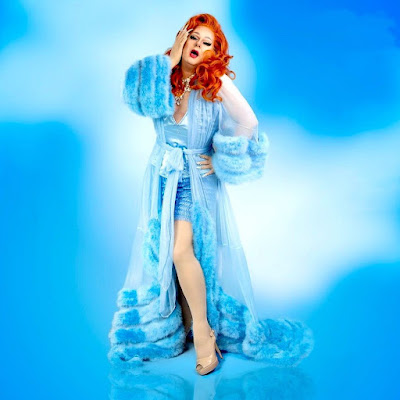 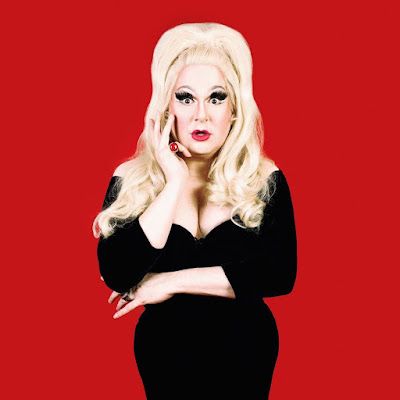 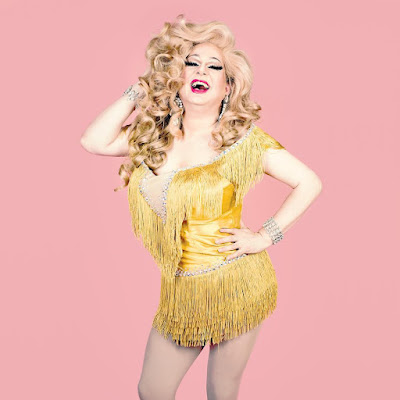 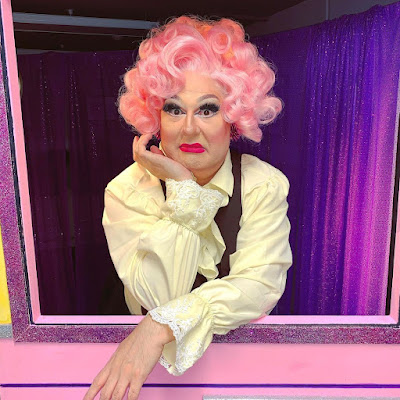 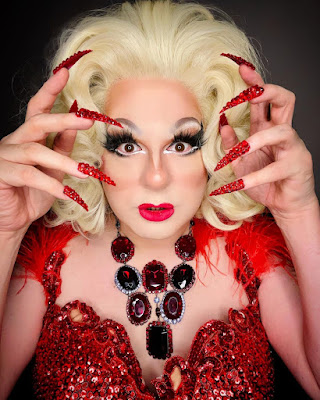