Contrary to what you may think, this is not code word for the Casa du Borghese. With all due respect to the Queen, Buckingham isn’t the only palace in the United Kingdom the Mistress is paying attention to.

Roughly 400 miles northwest of Westminster, in the remote seaside Scottish town of Girvan, sits the Gin Palace—an iron-and-glass temple dedicated to the production of Hendrick’s Gin And it is now on the Mistress's radar. The palace is the perfect physical realization of the charms and oddities that make Hendrick’s Gin truly Hendrick’s—it’s a mix between a mad scientist’s laboratory, your fabulous uncle’s weekend home, and a cathedral for those who worship at the altar of gin!!!! 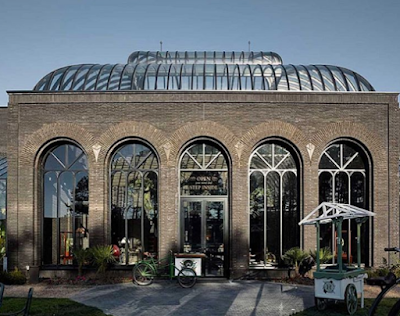 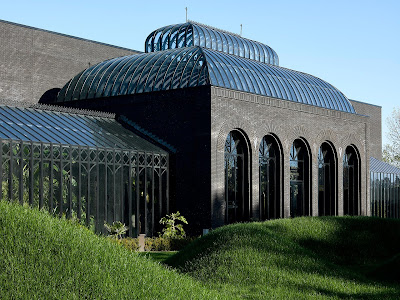 Ever since its launch in 1999, Hendrick’s Gin has delighted imbibers with the unusual and the delightfully imaginative: branding based on linotype prints reminiscent of Joseph Cornell’s surrealist collages, a dark and mysterious apothecary style bottle, and the liquid itself...like nectar of the Gods....a beautifully balanced and complex gin with the signature flavors of cucumber and rose. At the time of its creation, a gin made with flavors outside of the traditional juniper profile was practically unheard of. Every ounce of gin in every bottle has been within these walls at some point. 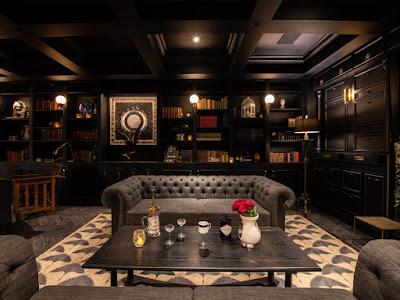 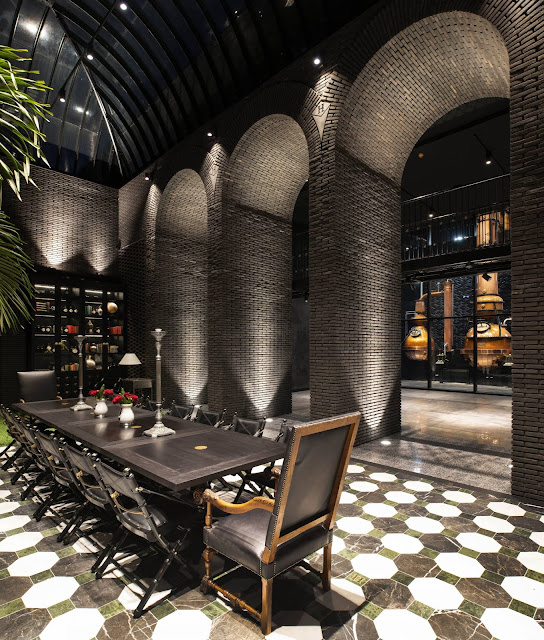 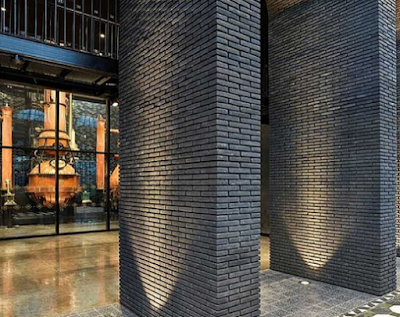 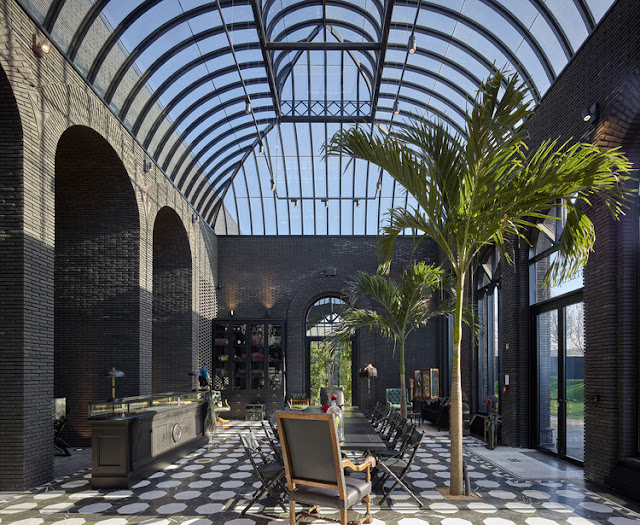 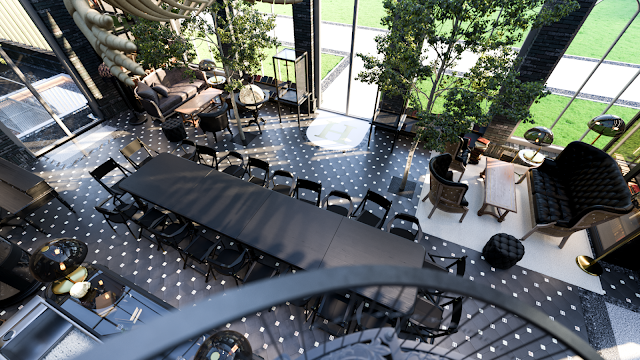 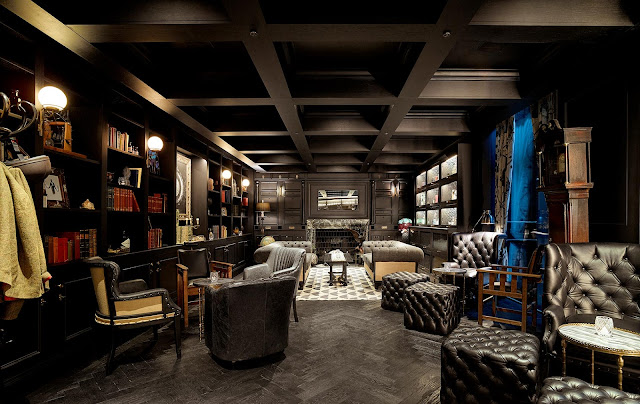 At first glance, the distillery is both grand and modest. The somewhat unassuming box with an atrium attached to the front of the building is built from black brick and glass, reminiscent of gothic architecture and the utilitarian warehouses of the industrial revolution. Five soaring brick arches indicate the foyer of the building, the arcade inscribed with capital H's. The soaring atrium feels open and airy while cozy and intimate. Throughout the atrium are nods to the Victorian era: greenhouses, seating areas with fringed lamps, bookcases filled with curios and Hendrick’s bottles, taxidermy peacocks, and quirky garden follies. Just behind the greenhouse foyer are three of the original distillery’s stills prominently on display: two Bennett Stills, and one Carter-Head Still, encased in glass in a large room painted inky black and topped with a stained-glass rosette window decorated with roses and cucumbers. 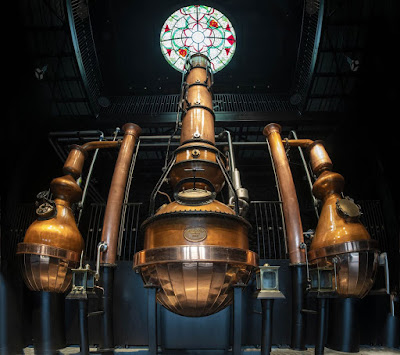 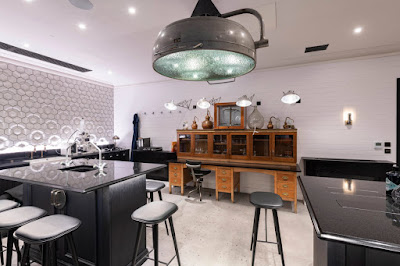 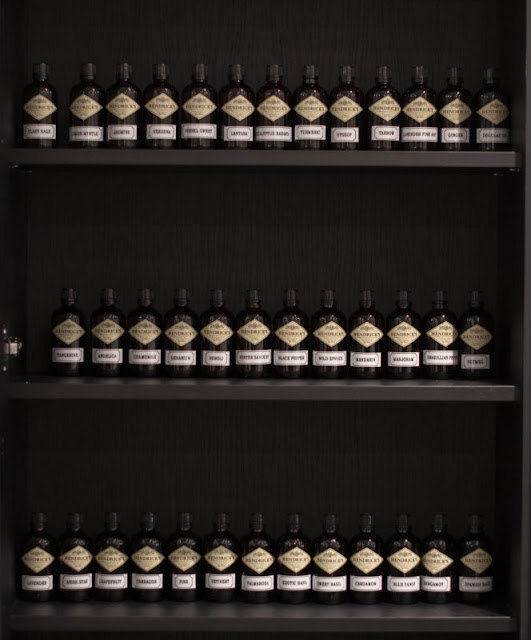 Appropriately, for a place determined to subvert all expectations of what a mass-production distillery ought to look like, the inner sanctum of the Hendricks operation plays host to a highly-skilled small team of less than ten. However, what they lack in number is amply made up for in production: every single drop of Hendricks, enjoyed anywhere in the world, has been distilled within these walls. 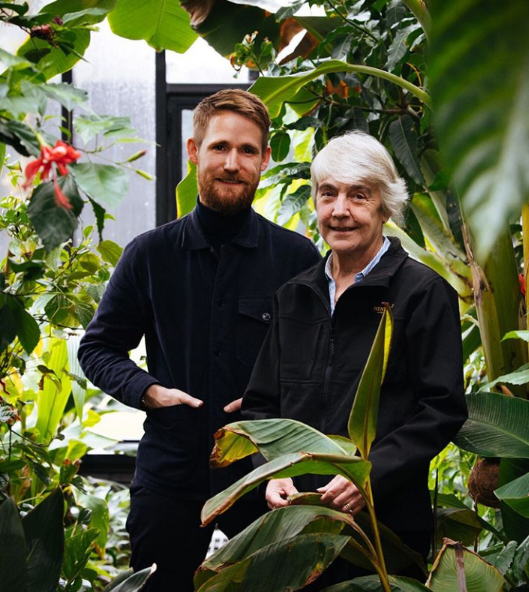 Lesley Gracie is the Mistress of the Gin Palace and  is the creator behind the world-leading Hendrick’s Gin, which hasn't changed it's recipe in over 30 years, and it's expanding range,  and has been at the heart of the gin renaissance for over 40 years. She also crafted their first ultra-low alcohol, Atopia and a new absinthe, the result of years of experimentation. .Alongside their previous master distiller at the time, Lesley trialled hundreds of combinations, before settling on a complex mix of 11 botanicals and cucumber and rose essence.. 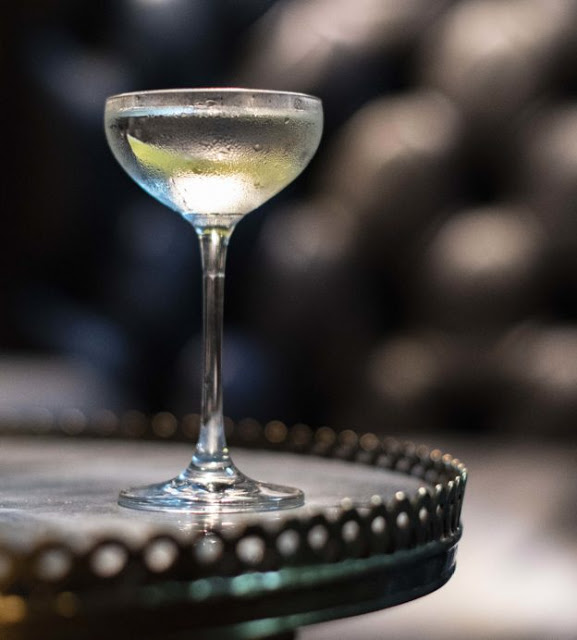 And the rest, they say, is history. Two decades on and Lesley still oversees the distillation of every drop of Hendrick's, which is done in small batches of 500 litres at a time.As well as doubling capacity, The stunning Gin Palace gives Lesley the chance to exercise some major creativity and experiment with plants and flowers impossible to cultivate otherwise on Scottish soil.While the palace is only open by invitation only, and not the general public, I'm sure it will be a matter of time till I go to see this magnificent creation. I have befriended two ambassadors of the brand on Instagram, the Dying Dandy, and The Young Mr Flanagan. 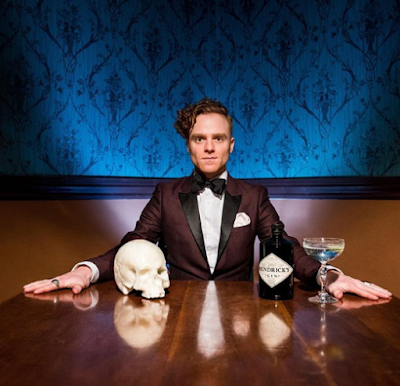 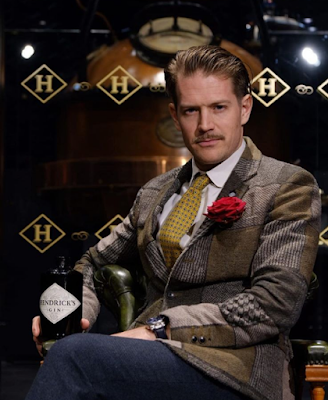 I hope working through these two gents not only will I get to go see the palace one day, but Young Mr Flanagan is also filling me in on where to get Gracie's newest creation... Amazonia Gin. And leave it to Gracie to make it all worth while too. 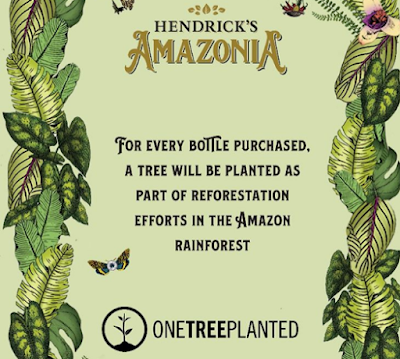 Just don't any of you tell her just how thirsty the Mistress can get!!!!! Maybe I will go on to become the first drag Global Ambassador!!!And a HUGE thank you to Leslie Gracie for this delicious, intoxing libation. She has no idea how I enjoy it so.
Posted by Mistress Maddie