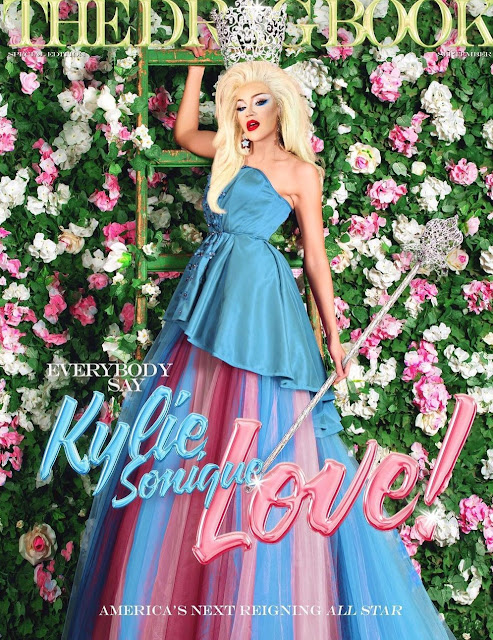 It's about time the American version of Drag Race has branched out, though TBQ, the big queens, cleaned house on this seasons All Stars, and I was a bit sad that Ginger and Eureka had a strong run, yet again...especially Ginger,  to lose out again...BUT was very happy with Sonique taking the win. Sonique has been doing drag for some years and used the art form to get to her new chapter as a trans female. She rose to prominence as a dragestant on RuPauls Drag Race , and is the first trans winner of the American version of the show, second in the franchise to win...and about damn good time the trans get some exposure and acceptance in this versatile art form. Additionally in 2020 she co-hosted Translation, the first talk show on a major network hosted by a all-trans cast. Sonique came out as a transwoman to her mother at 15 to bad results and reactions,  and was later sent to military school to become "more masculine". Didn't work. But drag was the vehicle for her to  get there, and finally got a break on Drag Race season 2, but alas, was placed in the bottom two and lost her lip synch to Morgan McMichael with a song to Two of Hearts by Stacey Q. After finishing the season, it was revealed she was trans and would complete the process, and hasn't stop yet, lending her hand to all and any LGBTQ charities or services....and has since come full circle, with her remarkable redemption as the winner of the All Stars season, 11 years later!!! It has made her one of the most impressive full-circle success stories in the show's history, and she made sure to make her every move on camera a step forward for her community. So All Hail...the newest crowned Queen...Kylie Sonique Love! 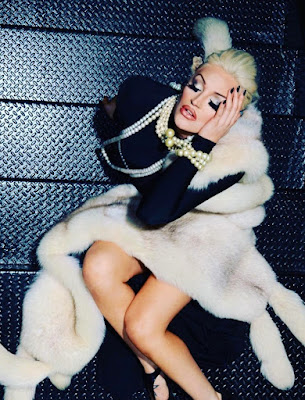 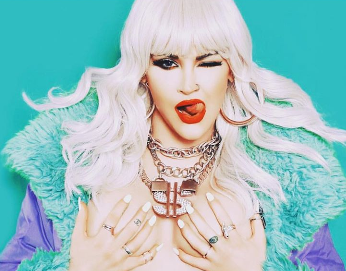 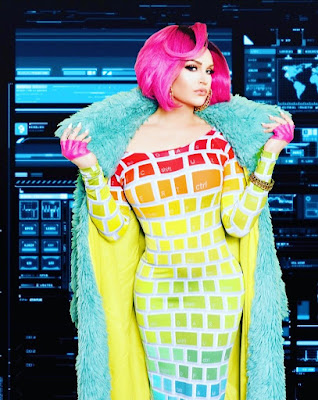 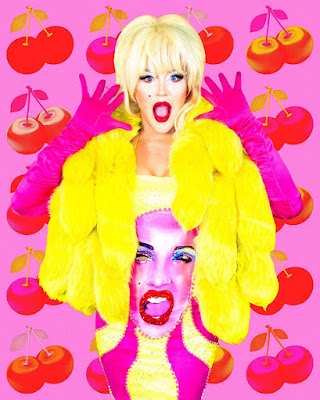 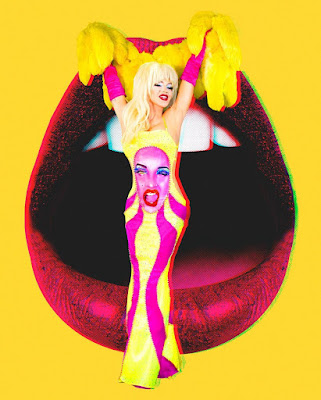 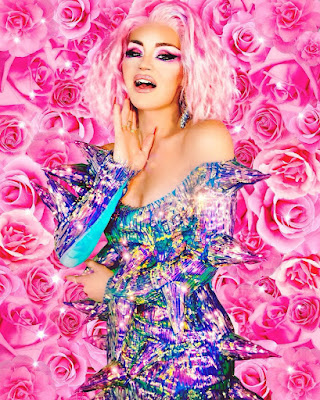 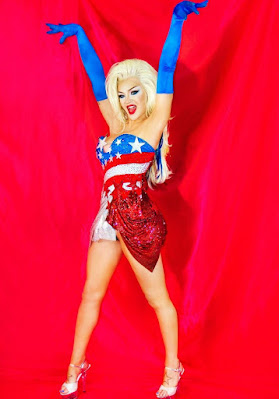 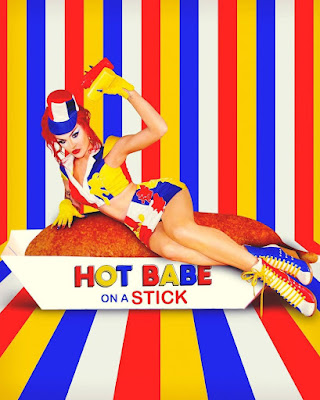 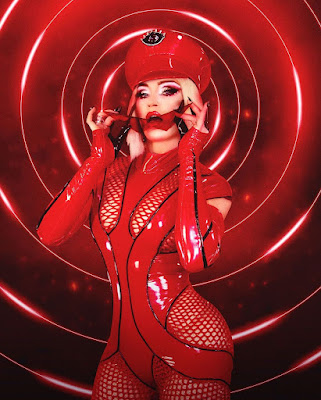 And she hasn't let the grass grow under her feet. She already went and did a music video with the talented and creative Caswell last month...and it's twistedly smokin'. Go bitch!!!
Posted by Mistress Maddie