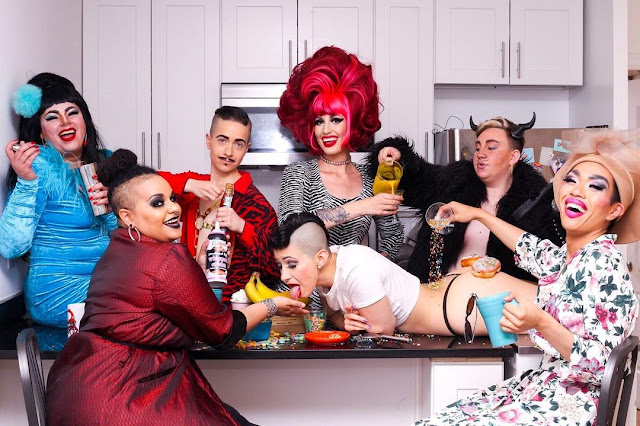 Drag queen, queer, trans, drag king...if any of these terms interest you, you'll want to see the documentary A Night at Switch N Play, that flows and examines the Brooklyn based drag and burlesque collective, who seem to be a bunch of loving and lively misfits who have found each other and have created one of the best acts outside Manhattan. I have seen them several times, and there shows are not to be miss. From the hottest milk man routine you'll see from drag king K James, or a giant stripping Twinkie from Divina GranSparkle, to a terrifying fetish dentist in rubber gloves, spitting loose teeth into the audience by Nyx Nocturne. The performances range  from laugh out loud funny to characters worthy of a horror movie, but even the edgiest personas have a message. 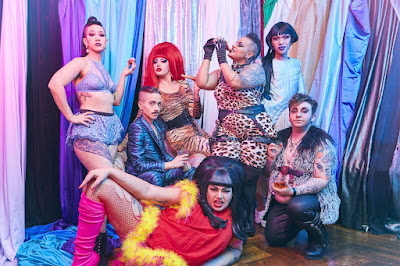 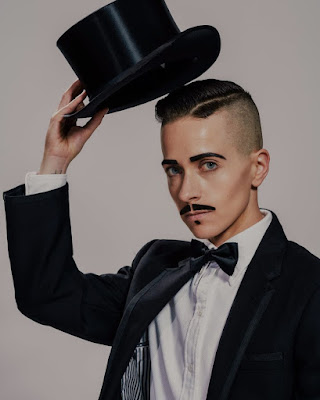 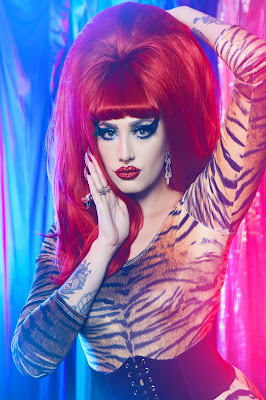 Switch and Play and it's array of performers has won the title of Best Burlesque Show four years running...and the documentary  makes clear that the artist are interested in moving forward with both drag and burlesque, subverting many of the assumptions one might have about both genres. In addition, they stress the feeling that everyone in the room- performers and audience, are in a safe place where they can do some exploring, subverting and defying the rules of social acceptability, while being seriously entertained...Burlesque can be sexy, sad, hilarious, grotesque, and tender. 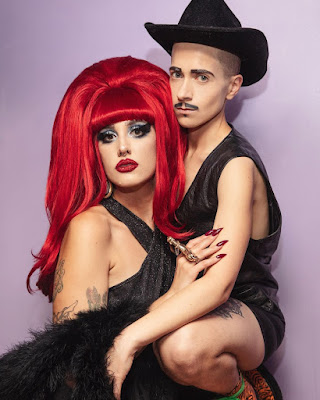 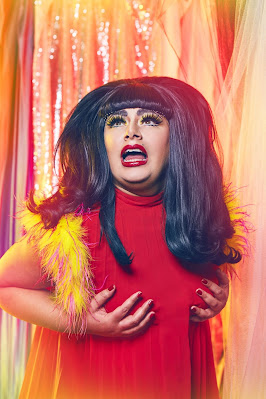 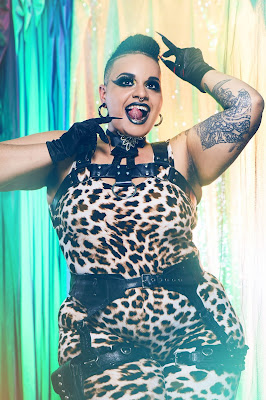 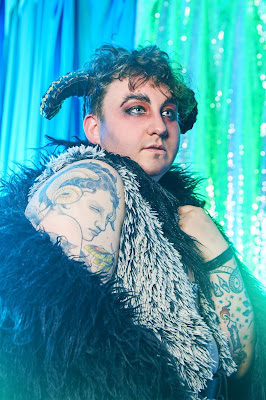 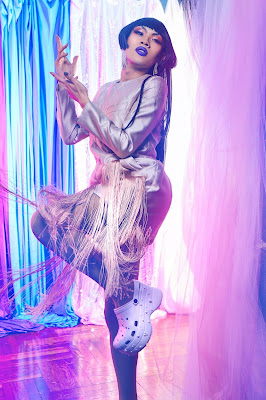 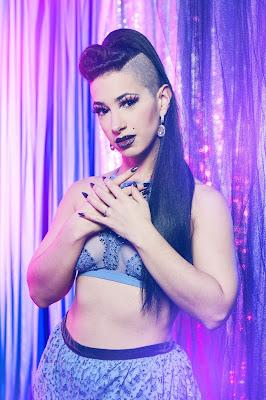 But the best part of this group for me is their diverse group of acceptance, and the crossing the spectrum of the LGBTQ...the kinship is on full display in the docu, which tells each members story,  and features footage of their subversive and captivating acts. Like I said, drag king K James could take his sexy milkman striptease on the road and singlehandedly save the dairy industry. Or the high glam and retro, bio queen Miss Malice...who is the femmecee of their shows. Divina Gran Sparkle grew up Muslim, moved around a lot in her youth, living in four different countries and seven cities before she was 18. Once in NYC, it took six years of gigs for her to find a place to call home and a place that would accept her outlandish acts of a woman doing a drag. That home was the old timey honky- tonk bar in Prospect Heights where she first performed with the drag collective in 2015. 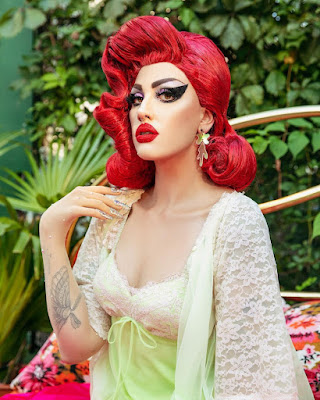 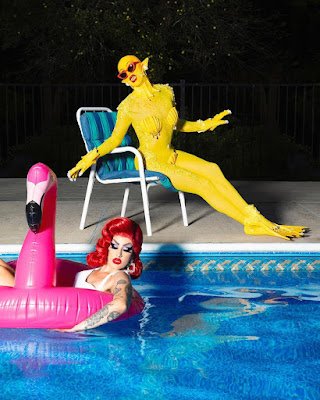 The troupe is rounded out by Drag King, K James. Miss Malice, the groups bio queen femmecee, drag/bulesque "queerdo" Nyx Nocturne, drag artist, Pearl Harbor, nonbinary drag king Vigor Mortis, and the snake charmer-stage kitten Zoe Ziegfeld, and sometime rounding out the group are performances with the legendary Sasha Velour and Louisiana Purchase. While it might be the common goal of producing the most outrageous show in the city, it's their lewd, unhinged theatrics that have led them to real life epiphanies.

Their bonds transcend the work. Watching the film you get the sense that their self assurance and audacity were hard won- that after so much time peering in from the outside of the LGBTQ community looking in, where acceptance wasn't always easy. but now they are all accepting and they're now thriving on the inside. It's like they've finally found all their people from their spaceship. Makes me wonder why this group can make it work, yet as a community we can't accept all? Long live Switch N" Play

And their show from 2020- Vamp. I am obsessed with Miss Malice, always have been, but her performance of Dream a Little Dream of Me got me.