PORTRAIT OF A QUEEN 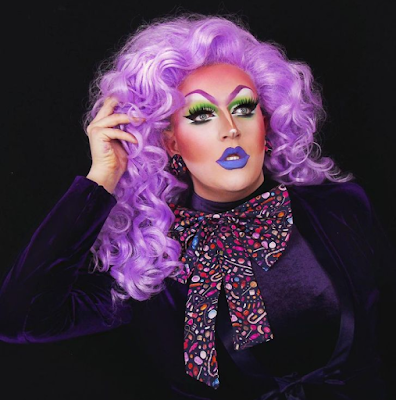 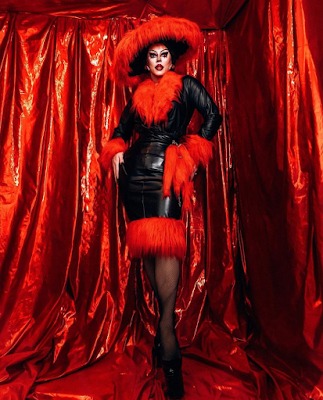 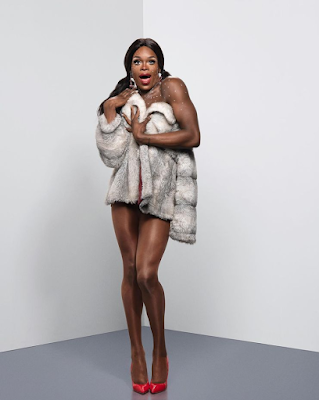 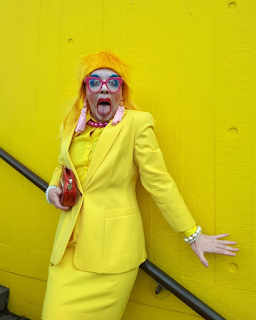 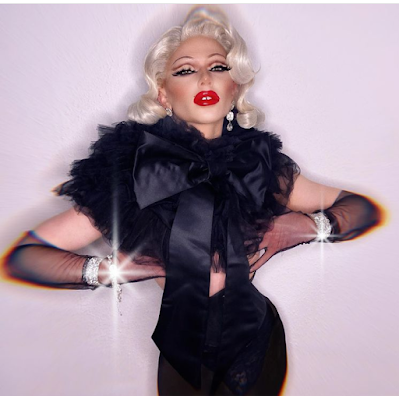 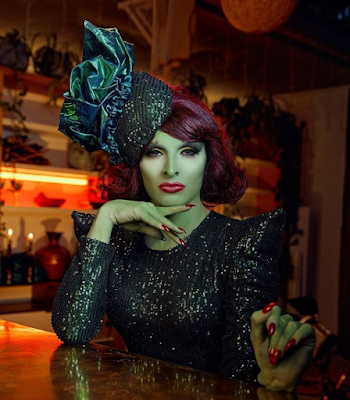 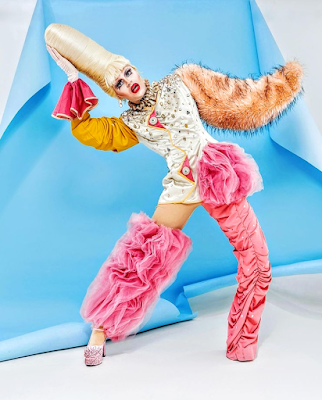 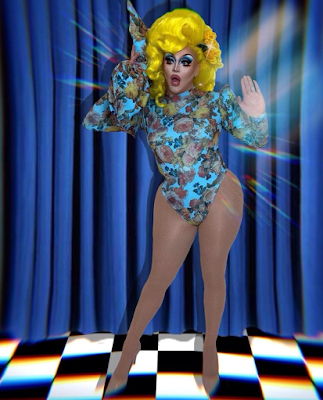 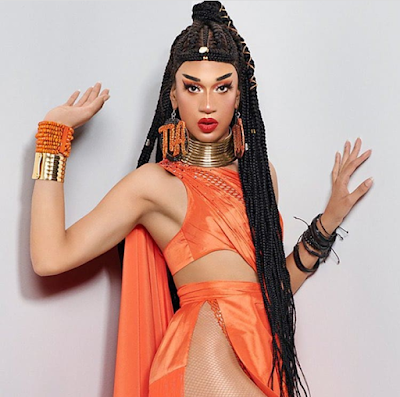 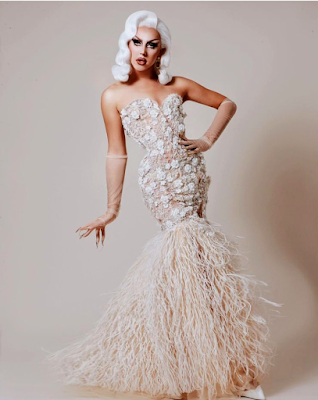 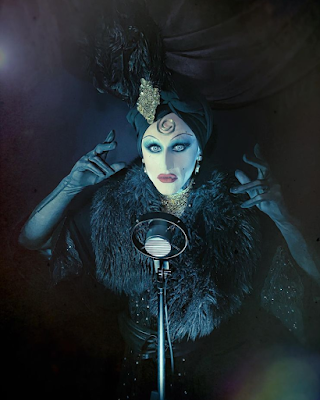 Mister Joe Black
Take a gander.If Rupauls Drag Race isn't enough....on the 14th, the next season starts with Season 2 back in the UK with Ru, Michelle and Graham Norton. And Im beside myself that Dawn French will be on hand as a judge. And if you  prefer the more campy version of drag then you'll love this version ,as UK queens are more the over the top drag then US. And just around the corner being filmed now is Rupauls Australian Drag Race, which should possibly be the most entertaining of any of its incarnations yet...as the queens from down under are the most over the top of all queens on the globe in my opinion,  and have the biggest no holds bar tongues on the planet.  They don't know the words filter and censor. I hear to also look for a very popular queen to take Ru's spot as host.....Bianca del Rio s name is swirling as the host...since she is extremely popular there. Many thought it was Courtney Act. But she too is another queen who has told Ru where to go and has been outspoken over many things Ru has done and said..especially her treatment and lack of representing the T in the LGBT. But the filthy whore Bianca will fit right in with those queens from down under. I can't wait already.
Posted by Mistress Maddie