Contrary to belief, I do like my eye candy with some talent. This week in the Candy Shop is one of those addictive candies for me... Joshua Davis. 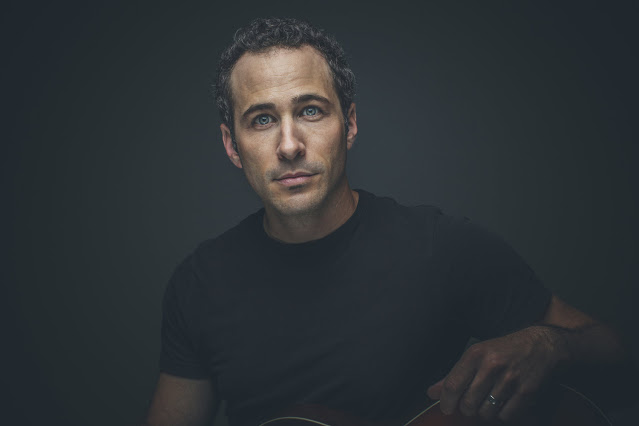 I first became aware of Joshua, when I was flipping channels one night, and landed on PBS, because of course I did. It's all I watch. It was 2 in the morning and a session of Backstage Pass came on and I was at first enthrall with Joshua. You see, he captured me because of this eyes...his five o clock shadow and his tee shirt and jeans wearing shelf,  not to mention his fedora tribly hat. The then like a smooth criminal,  he swept in with his voice and I was captured for the next hour. Speaking or singing, the voice of Joshua Davis is a disarming instrument and he knows how to use it...weathered and warm, as capable of conjuring confessional intimacy of a stage as it is of making a small room well off the beaten path resonate. Couple it with his looks and an earnest poetic sensibility and it's no wonder that he is poised at the brink of the sort of widespread recognition that sometimes passes right over a humble troubadour. He begin his career as a member of Steppin' in It, from Lansing Michigan, where they established themselves as major players in the Midwestern folk and roots scene. Over the past 20 years he's got an impressive range of styles and skills, songwriter, bandleader, guitarist and vocalist,  in the genres of blues, folk, jazz, ragtime and Americana. Needless to say I was sucked right in by his vocals, and I'm definitely a fan of his music. As I have gotten older, I find myself liking more independent musicians more so over commercial artist. And they are always more accessible to see when they pop up in small pubs and bars. I have seen some excellent artist in pubs, and they have been amazing. But Joshua's authenticity plucks all the right chords with me...and he seems to plumb the depths of human experience . I have since seeing the Backstage Pass got two of his cd's, and when I have them on while doing chores or relaxing... it's like a warm conversation with a room full of old friends. And he makes me swoon too. 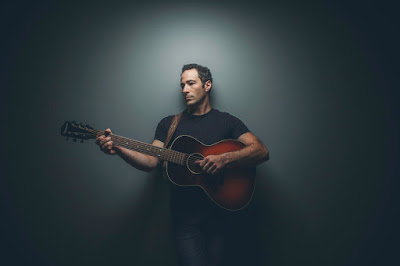 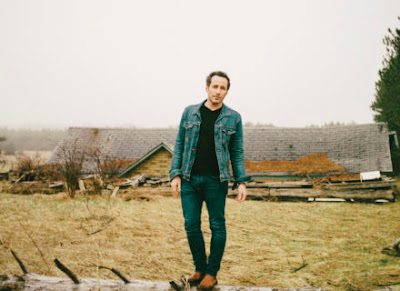 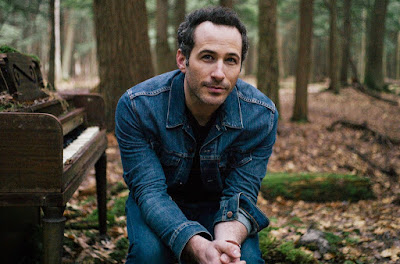 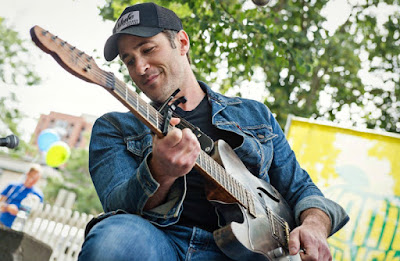 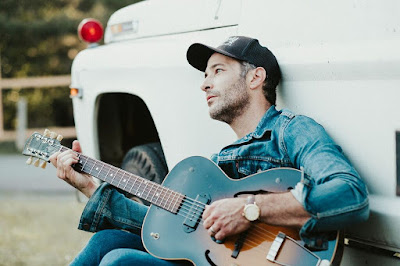 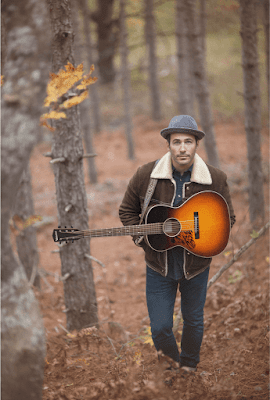 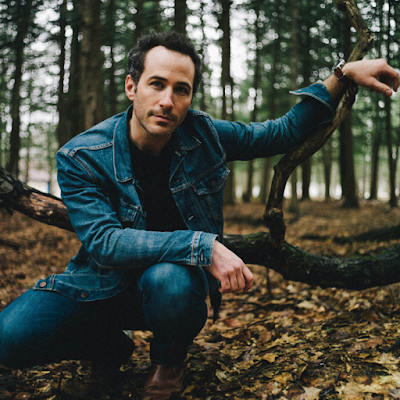 And the Backstage Pass episode that got me. Take a listen in the background while doing other things. And he's no fan of the dump or big corporations, as seen in the Final Refrain, the second song.
Posted by Mistress Maddie