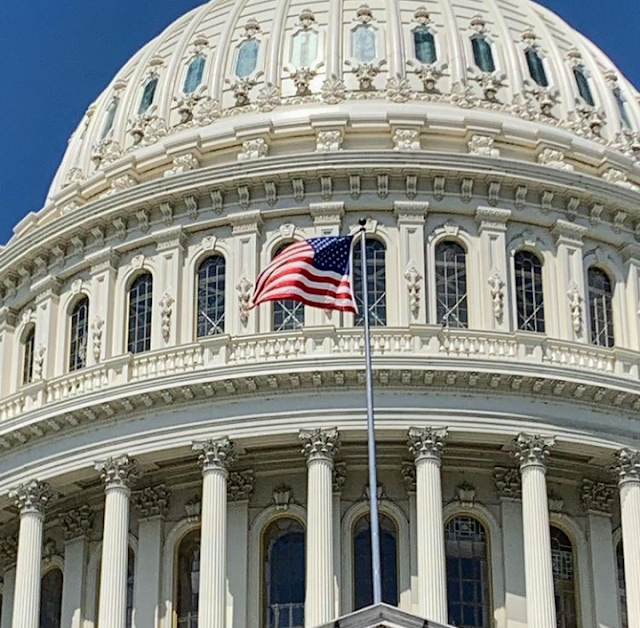 Wow. What a shit show yesterday. I rushed a walk with my mother's dog to get back and watch the electoral receipts being handed to Biden. But while waiting for it to start, and the ariel views showed the huge crowds swelling toward the Capitol, I thought this is going to get bad. And I cant lie and can be a bitch....I thought had security been tight, (which is puzzling in itself why it was so lax,) I think they should have opened fire. These hicks and terrorists are out of control.  And it won't stop once the evil dictator is finally gone either. They will continue to be wackos like the bitter losers who still bitch about losing the Civil War. Get a grip Muriel. Your power and dictator fucking lost!!! 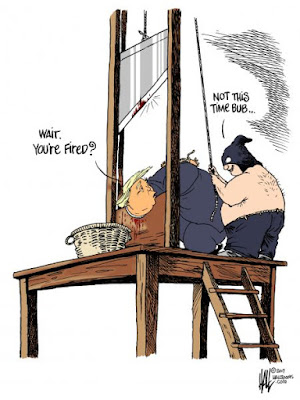 Everyone remember these lunatic senators and the Dump,  who still have control for two weeks yet. And has power and the nuclear codes. That's is scary shit. And the Senators Hawley and Cruz along with the Dump need to stop this ugly theatre.  They broke their word that holds this country together. They all along with the Dump need to be held for treason.  But I m more found of the guillotine myself. And I'm not kidding. 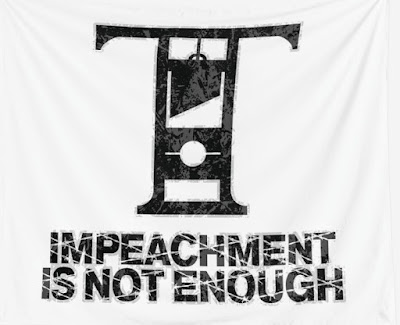 What's even more minding blowing is how so many still support him knowing he will backstab them in the back sometime down the road. Well dears... history will remember what side of democracy you were on.  It no secret I have issues with both parties. And I have no problem supporting even a few Republicans like John Kasich, ex Ohio governor and. Rep Adam Kinzinger who really went after his party... and even Mitzy Romney...gulp. I like our new Democratic incoming administration....but many of the older ones need to go. We need a ton of new blood in both parties. I was very relieved that we won both GA Senate races....both swell gentleman. That being said my interests in politics is wearing thin and Im hanging by a thread. If the Dump leaves this office and the politicians that remain let him walk free.....I WILL BE DONE and come next election will remember this. What message will it send if that happens? In my book, their all to blame....no one would hold him for accountable for anything. It confuses me why no one got nastier.The list of stuff he's done and got away with is longer than Jeff Stykers flaccid cock. There was no back bone seen anywhere. And this WILL NOT be the last time a crazy lunatic gets in. This was just a dress rehearsal dears. 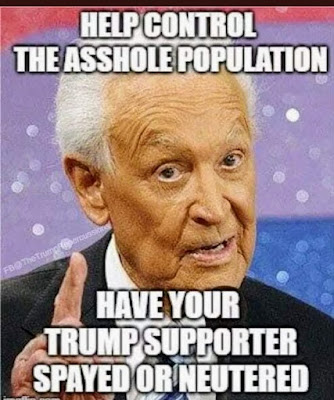 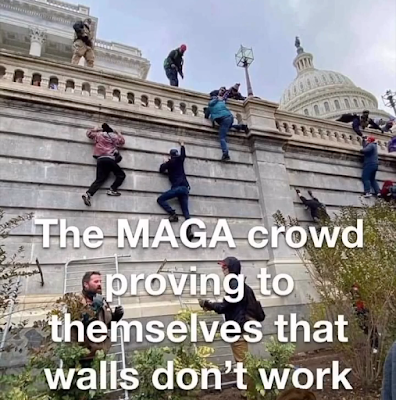 I will not forgive and I certainly won't forget. I have a very long memory. I will not forget the ones who are decisive, dishonest and distasteful and caused this chaos today. All they do is sit there with the Dump and reinforce their supporters ignorance and prejudices. Is it any wonder and probably why we are the most under educated, under read and illiterate country in the Western hemisphere?  I have had it with these citizens re- electing these losers who don't give a damn about them or their districts. I have also had it up to here with many on both sides and their phoney issues and their constant yanky yaking. And allowing any of this bullshit to get to this point. I am also tired of the far left and far right. It doesn't work having one party.  I've got news for you....not all liberals are kooks, just as not all conservatives are fascist. I know many no good , lazy and evil bigots on both sides on the aisle. And the last time I checked the Goddess was neither Democratic nor Republican.
And just for the record. I am a mid-liberal and I like to think I'm patriotic and like my country...although it's getting harder. And I secretly hope that people with power will get good sense, and the people with good sense will get power. And I only hope that people like me and those that are disenfranchised,  will be blessed with patience, strength and hopefully regained trust to survive American politicians like this again. And in politics in general, or an evil dictator. If this doesn't wake many up and voted better.....shame on us all. Because it will happen again.
Signed-
A Disenfranchised Mistress
Posted by Mistress Maddie