No...this post has nothing to do coming off the previous post of drinking. It has to do with another fabulous queen who is legend in her own right. 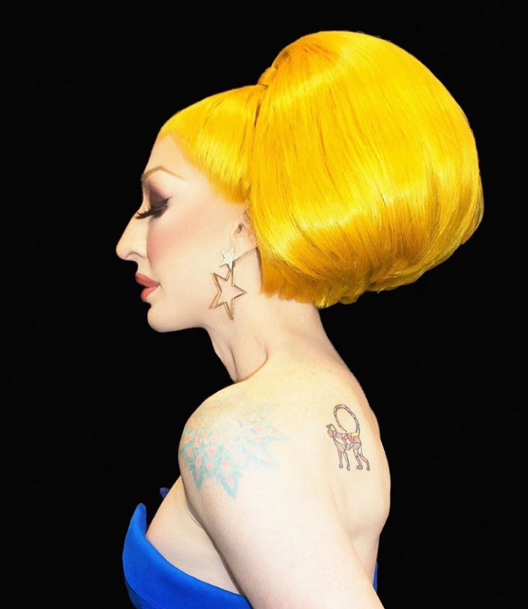 Detox Icunt. I have long thought this queen is just pure perfection when delivering a sleek drag look with still bringing the camp and dream like aspect to her drag style. Her drag to me is very memorable. She reminds me of a  drunken Stepford Wife, with a touch of a muppet, and a pinch of  a runway model. Detox is an American drag performer and recording artist, and was a fixture on the Southern California drag scene for years before gaining prominence nationally on the fifth season of RuPaul's Drag Race.  Both her drag race appearances were legendary to me...I thought for sure she had the all stars win, and hell, even Detox will tell you she wasn't their mentally or checked in fully on season 5, and she STILL came if fourth. 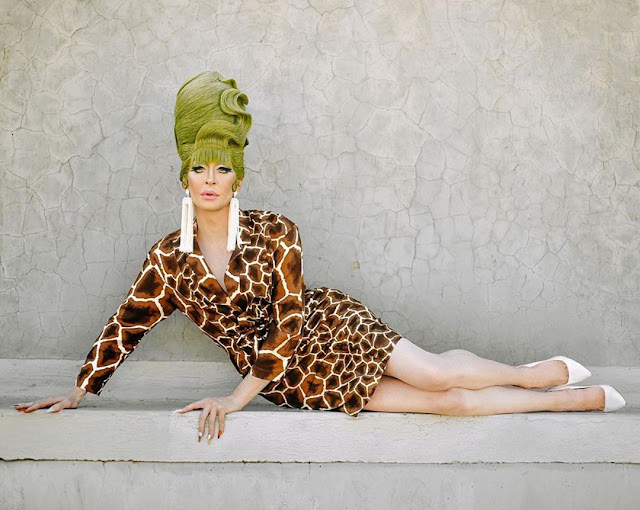 To me, it's not always about winning drag race though. Some of the queens who didn't win have gone on to be even more visible and done more with their platforms then some of the winners. Detox to me was one of those queens. She has never let herself become defeated...only prefects herself more. I feel she gets discounted a lot and looked over, and goodness knows why, she can bring it all. Her drags shows are one of the most entertaining. To me, in a way, she is like the Madonna of the drag world...so many looks and re-invents herself, while not always being understood. I don't know if it's because she is too wacky and over the top, but she always surprises me with her style and routines. So I was tickled when I came across the little snippet into some of what Detox is like.

One can genuinely  see what connections queens can get to their drag sisters.  There is way more to Detox then meets the eye. These are the snippets you don't see on drag race. I thought it was a marvelous 18-minute mini-doc portrait of a queen in which she walks us through every moment of RuPaul’s Drag Race season five, All Stars 2, and her life both before and after finding fame. We visit her sister, see her new Illinois home (which she bought while drunk!), and watch her thought process as she gets ready for a gig. All in all, pretty fascinating stuff. 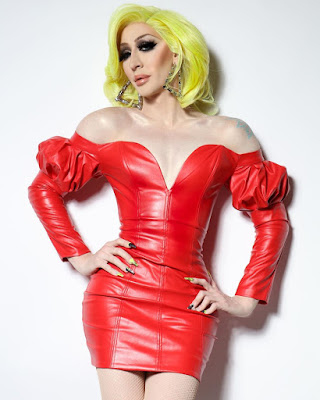 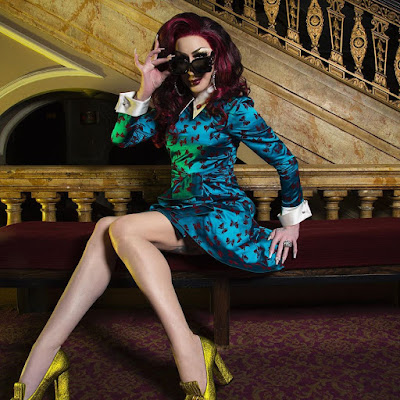 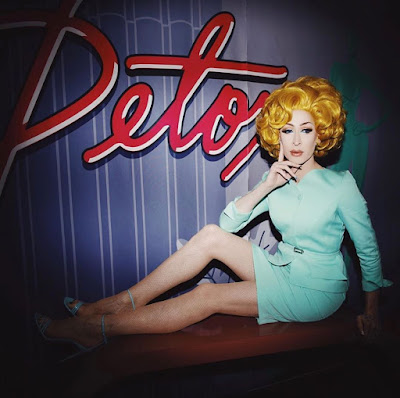 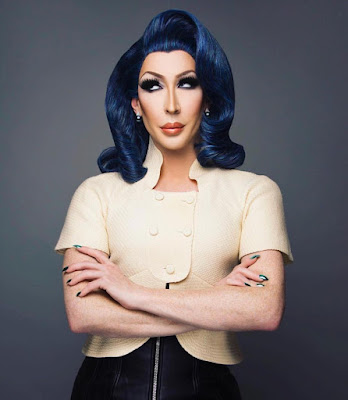 And then there's this, with a bevy of drag appearances
The last thing this queen needs to do is detox. I say lets get drunk on her.
Posted by Mistress Maddie