My future husband and hunky Marc Jacobs has always been one to celebrate female beauty in all its prime. His final campaign as creative director of Louis Vuitton was a cross-generational tribute to his favorite muses, So it seems evident that he chose another seasoned silverscreen goddess to grace his new beauty ad campaign for his Marc Jacobs collection..... Ms. Jessica Lange. 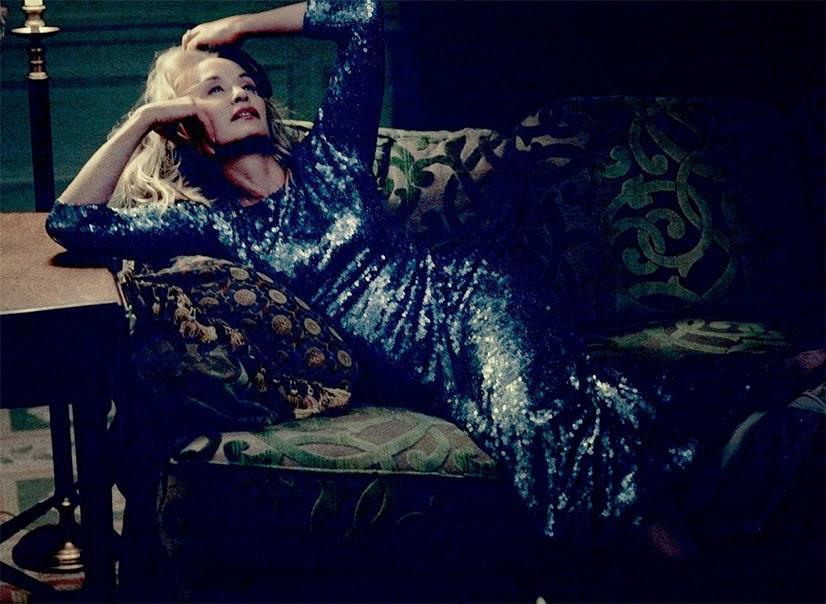 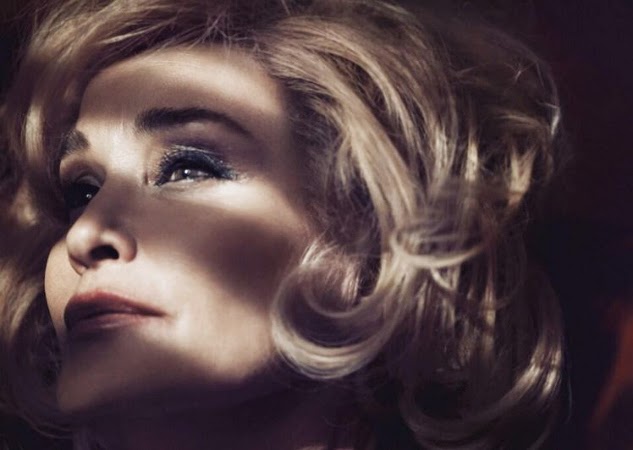 Only a couple pictures from the campaign shot by Davis Sims have been released so far, and they basically look like stills from American Horror Story: Coven --which is great because I'm barely getting over this season's ending. I've always been a fan of the fabulous Lange since Toostie and the movie Hush, where she played the bat shit crazy protective mother of her son, who brought home Gwyneth Paltrow to meet mummy. Anyone who terrorizes Gwenie in a movie and beats the shits of her is ok in my book!!!!! But with my love for the designer and actress this seems a win win. 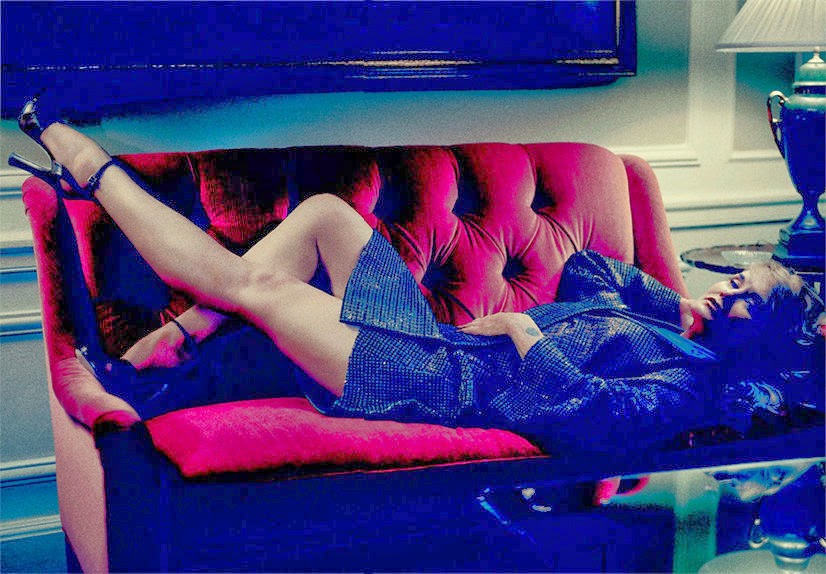 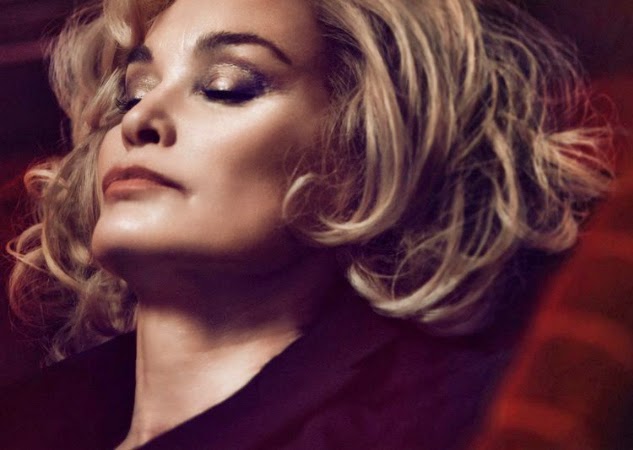 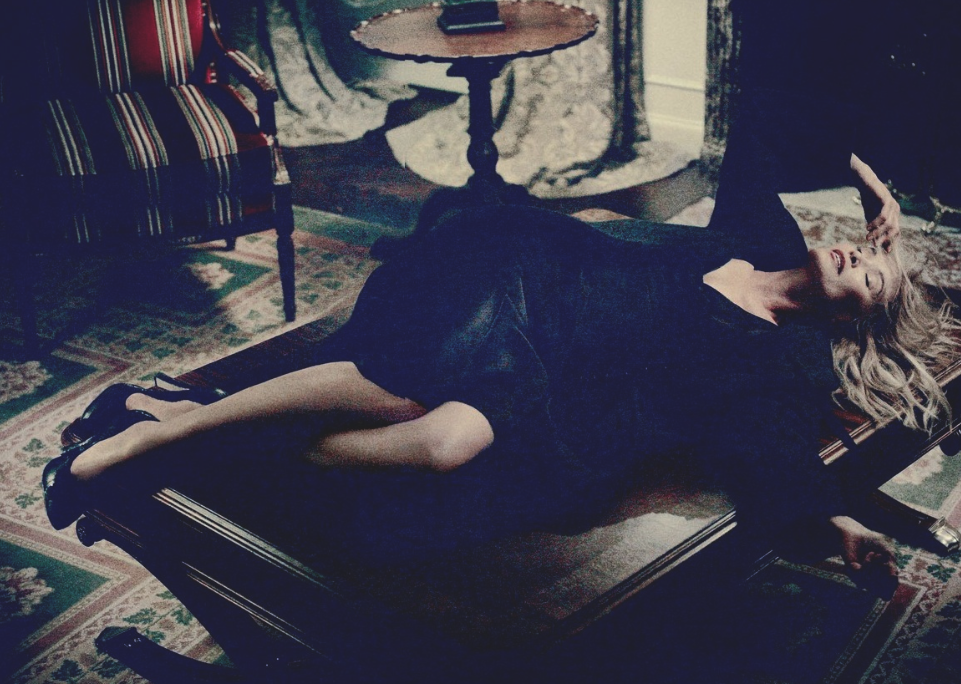 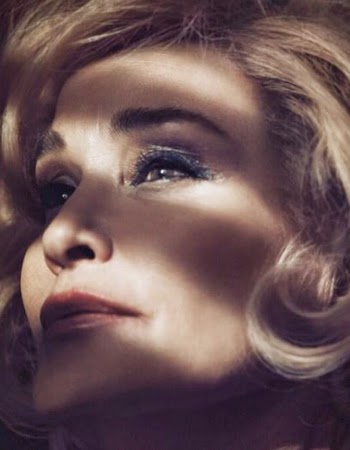 As you'd expect, Lange for her age, looks as fabulous as ever. What do you think?
Posted by Mistress Maddie