A GLAMOROUS NEW YOU

I have often been asked," Mistress, why is it people find you so glamorous?" Well, I tell you, it  is easy and one doesn't really need to spend much money, except for maybe a few basic staple pieces. I'll let you all in on some of my steps to being glamorous..... 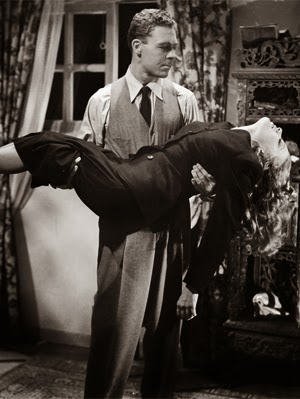 Faint a Lot
There is nothing more glamorous than fainting into the arms of some handsome man while you wear your most elegant frock. 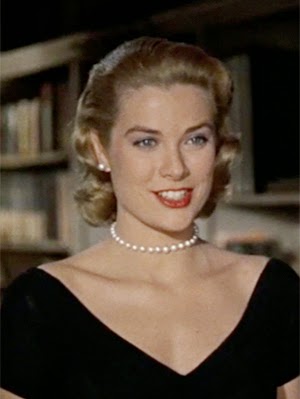 Just memorize Rear Window and To Catch A Thief and you're set. Of course, you'll have a hard time actually communicating with people since nothing you say will be in context, or they will just think your drunk, but whatever, your words will be too elegant for anyone to care. 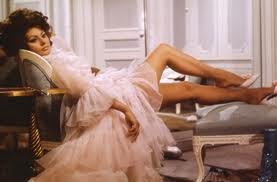 Strike a Pose
Whether your at the office, in the park, at dinner with friends, or having drinks, and especially  when you have the hottie your interested in over, always sit or stance in glamorous, seductive poses. And before bed, the above is a regular pose for the Mistress. Hey, if you want him to know there is steak for dinner, you got to let him hear the sizzle! 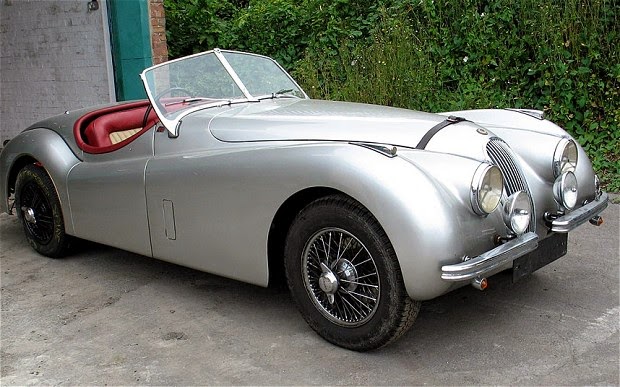 Make sure to explain how all of those cars you're being photographed with are either yours or some family member's. Of course, run away from the scene if you catch the owner of the car running towards you. 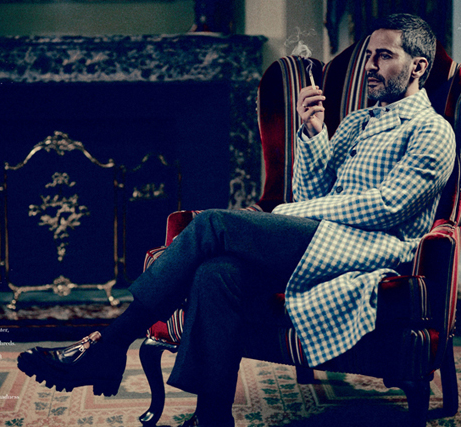 Tell people that you're wearing designer clothes at any opportunity
Of course, you have to say this with an air of carelessness. "Oh, I do hope that my Chanel sunglasses don't scratch." Of course, they're not Chanel. You bought them at Claire's a few years ago but nobody has to know that. 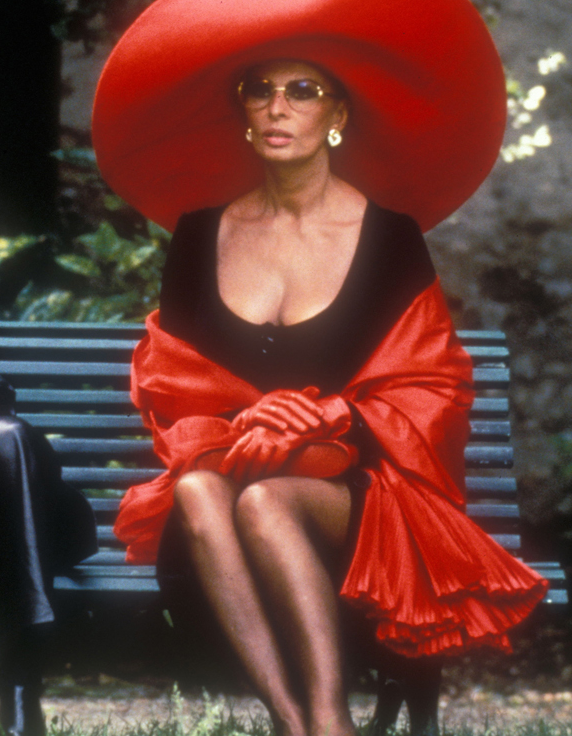 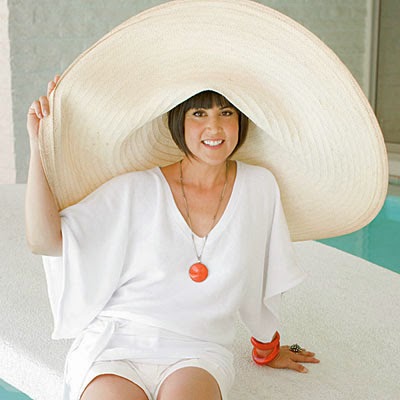 The Mistress firmly believes in big, huge, glamorous hats, the kind that yourself and four houseboys can fit under at once. Day, night, doesn't matter to me. Hats scream glamor. And with me it's bigger the better. Go big or go home I say! 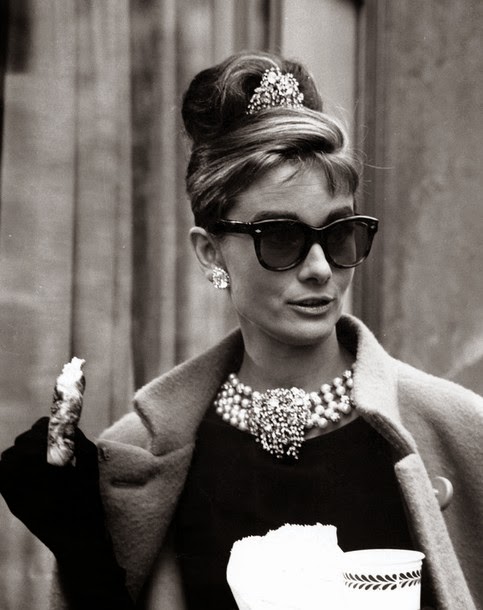 Sunnies
Sunglasses of all style are a automatic touch of glam, so much sure you have various styles and shapes. They not only give a air of glam and mystery, but you can also check out all the hunks without them knowing. 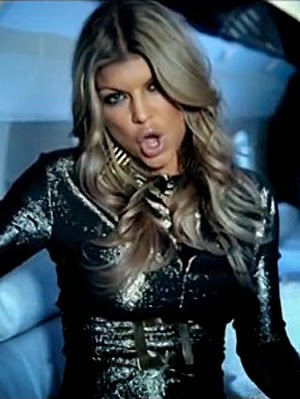 Listen to 'Glamorous' By Fergie every morning

Best motivation. This is your new hymn. 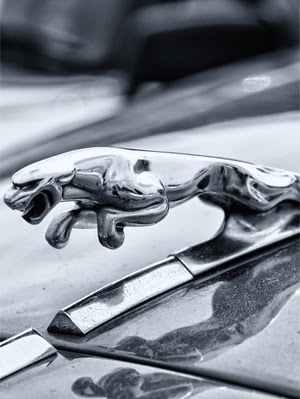 I heard that a combination of hot glue and duct tape will really do the trick and help it stick. You'll be rollin' up everywhere lookin' fly. " What? That's not a Saturn, it's a limited edition Jag, darling, only 20 were ever made! 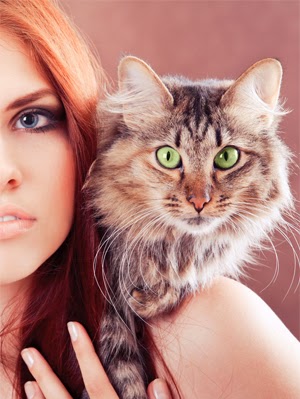 Wear your pets around your shoulders

It's the closest thing you've got to rocking a Cruella Deville dalmatian coat, okay. Work with what you've got.

Would the Mistress steer you wrong? Now lets all have a G&T shall we?

Email ThisBlogThis!Share to TwitterShare to FacebookShare to Pinterest
Labels: fashion, Items of intrest, Just for fun