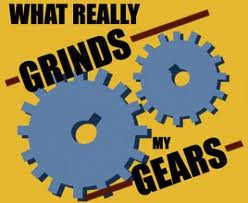 A couple weeks ago the Mahogany Empress sent me an email, and asked if I am ever in a bad mood, and wanted to know what makes me mad, or drives me nuts! Well, like a typical Scorpio, I can forgive but never forget, and I do tend to have, believe it or not a stinging temper, but it takes a lot. I can let things roll for so long, but when I do blow, it's biblical proportions! I am for the most part though very laid back and happy 90% of the time, but there are a few things that will grind my gears.........
1- People who don't pick up after their dogs duty on lawns and parks! Don't make me rub your damn nose in it!
2-Drag queens that wear their wigs to far back on their heads, and don't create a natural hairline.  I'll snatch that crap off your head quick 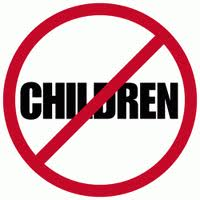 3- Loud and screaming kids in dinning establishments. First off if they can't behave keep the squawking brats home. I can't deal with toy throwing, crying, and tantrums. One reason I enjoy New Hope and Doylestown so much..... It's not uncommon to see signs like the above.
4- Drivers who don't know how to use a turn signal, and those who tailgate!!! If your in a hurry and have to be up my ass , then lets at least get a room!

5- Men and Women heading to work in a business suit with of all things..... sneakers!!!!! For Christ sake will it kill these people to dress in business attire for 7 hours. I think it looks sloppy, lazy and ridiculous. 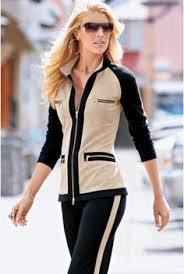 6-THIS IS A HUGE ONE! why in hell does one think it cute to wear any kind of athletic wear like Nike, Under Armour, or Lulu Lemon, to go shopping in, sight seeing and drinks!!! It's called active wear for a reason. And I love that these people think of it as fashion!?!? FASHION! These things are meant to go to the gym in, running walking. And the ones doing it are unkempt... and who needs to see a huge wedgie or unsightly camel toe?  Would it kill the community these days to actually bring back fashion and dress up, or at least be a little chic? So before leaving clean up, lose the active wear, and comb your hair, it's a affront to every delicacy to my nature. And DON'T think of North Face coats as dressing up, or fashion!!!!!!! I can't stand those either.
7- Reality Shows in general. the people on them seem to be nothing but losers, train wreaks, and drama queens. And all the damn noise and bickering. Hell, I could go to a gay bar to hear that!  And do we really need another season of Big Brother, Survivor and America's Next Top Model!?! And aren't the hosts of these shows along with Hedi Klume like, at least 94 years of age yet? 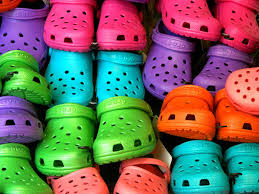 8-Crocs!!!!!! Thanks God these are dying off. But if I see one wearing them, they'd be lucky if I don't pull them off their feet and shove them up their ass!
9-NO BATHROOM ETIQUETTE! 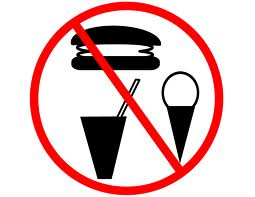 10- People who come in the store with food! I'm talking hot dogs, ice cream cones, I have seen it all! Does it hurt to actually sit your flabby ass down and eat before coming in a store?  And then most of the bastards leave the paper products behind! I hate to see their homes!!!! Sit and enjoy your food! Everybody is in a hurry all the time, I swear. 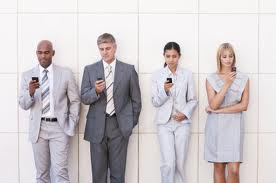 11-Cell phone use!!!! now I take my cell every where. But always have my ringer turned low and when in places, never pick up. I always go outside.  I just love the people in the store having whole conversations while looking and shopping and have even witnessed it while their being rung up. NO MANNERS, or interaction with the sales specialist. I could give a flying fig, that you have to go pick up your brat , and then get hubby for a neighborhood soiree, and what you'll be wearing!!!!! And don't you love the texters walking and bumping into you!!!!!!! Like Crocs, they'll be lucky if the cell doesn't go up their ass. Cell phone etiquette is way out of control.
Well, I'm done for now, how about any of you? What grind those gears?