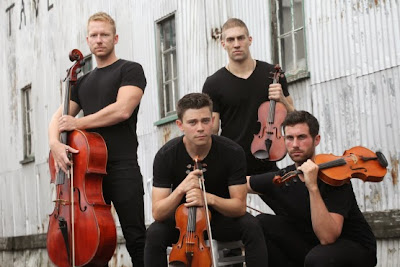 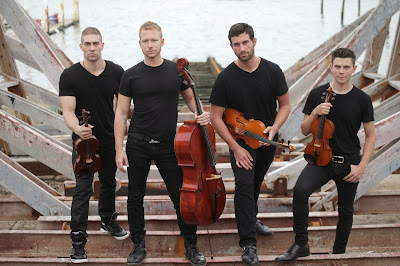 I'm very excited! The first weekend in October I'll be heading into New Hope for one of my guilty pleasures at the Bucks County Playhouse. The Well Strung Quartet is coming for a performance and y'all know I love well hung, men, and classical music, so it's a no brainier for me to attend this fine event. They are all very handsome guys filled with talent. This will be my third time to see them. 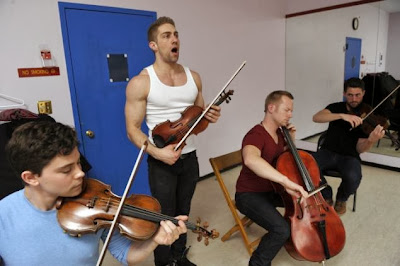 The all-male, out, string quartet,  Well-Strung, features classical musicians who sing putting their own spin on the music of Mozart, Vivaldi, Brahms, Rihanna, Adele, Lady Gaga, and more! Their debut show sold-out Joe’s Pub on May 1st, 2012 in New York after being workshopped at Ars Nova NYC in February. Well-Strung stars first violinist Edmund Bagnell, second violinist Christopher Marchant, cellist Daniel Shevlin and violist Trevor Wadleigh. Well-Strung’s  shows are directed and co-written by Donna Drake and they usually play all summer long in Provincetown, MA at The Art House. The quartet was formed by producer/manager Mark Cortale and Christopher Marchant . Let's take a look at the members more closely, like you'll mind..... 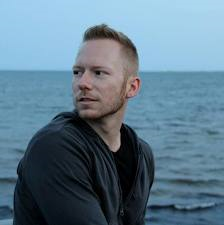 Daniel Shevlin (cellist) has had a very varied and geographically spread-out theatrical career. He has appeared off-Broadway in The Sandbox written and directed by Edward Albee, had toured the U.S. and Asia in productions of Rent and Cabaret (Studio 54 version), and has worked regionally as both an actor and cellist in many theaters including the Arvada Center (CO), The Maltz-Jupiter Theatre (FL), Riverside Theatre (FL), and Mason Street Warehouse (MI) to name a few. A New Jersey native, Daniel recently moved back east to NYC after having a much needed and wonderful detour to Denver for almost two years. 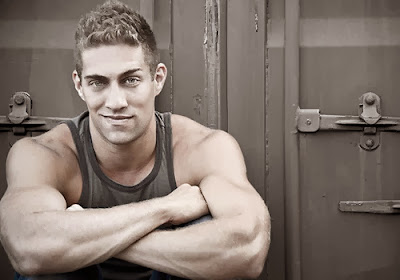 Chris Marchant (second violinist)  grew up singing and playing violin, but was not involved with theatre until he graduated Malone University in Canton, OH. Since then, he has been involved in a number of productions using his talents as a vocalist, actor, and musician. Favorite productions include Tobias (Sweeney Todd, nat'l tour), violinist (Spring Awakening nat'l tour), Dennis (Sanders Family Christmas), and Provincetown's Naked Boys Singing. 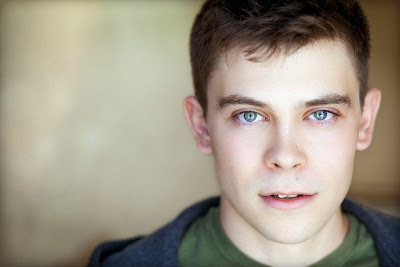 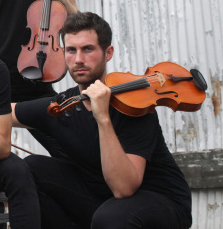 Trevor Wadleigh (violist) is from Seattle and currently a member of The String Collective of New York. He has performed at Carnegie Hall, taught viola at the University of Puget Sound Community Music Community and is also a co-founder of the Puget Sound Animal Rescue.
I told you they were talented and hot! A deadly combination!!!! here's a clip of there incredible art....


So if your in the area or live near by join us for a great evening on Saturday, October 5 at 8:00pm, followed by cock-a-tails at the Raven Resort. Information for their performance in New Hope is at the Bucks County Playhouse. More on Well Strung  at their website. Now excuse me, I have to go wet my whistle.
Posted by Mistress Maddie