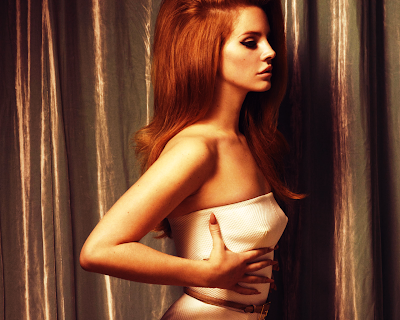 Pretty soon I'll be getting my summer sads since fall is right around the corner. Now don't get me wrong,  I love me some fall weather and it's beautiful colors, but once the leaves are gone, I will get some mental depression because I know winter will be coming. But my summer song this year had to be from the talents of red bombshell, and a favorite singer of mine.... Lana Del Rey! On my list of top 10 beautiful women! 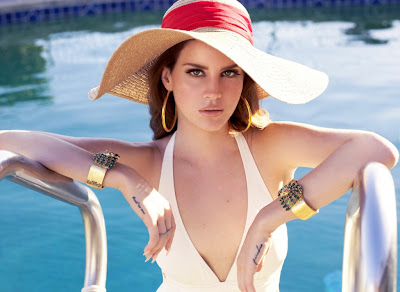 Chic, elegant, and enough bad girl edge in my opinion. Lana Del Rey, is an American singer-songwriter. Del Rey started writing at the age of 18 and she signed her first recording contract when she was 22 years old with 5 Points Records. Del Rey's music has been noted for its cinematic sound and its references to various aspects of pop culture, particularly that of the 1950s and '60s Americana. The singer has described herself as a "self-styled gangsta Nancy Sinatra. Together with the film's director, co-writer, and co-producer Baz Luhrmann, Del Rey penned the original song "Young and Beautiful" for the soundtrack of the 2013 film adaptation of The Great Gatsby. Regarding wardrobe, Del Rey has appeared numerous times in PR photoshoots and music videos adorned in gauzy dresses and floral headdresses; she has been recognized as being less flashy than other mainstream female pop singers and, Del Rey has also been called a torch singer of the Internet era and the anti-Gaga. And to me has more style then gaga, who is way to commercial these days. 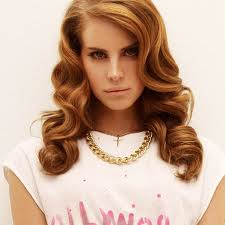 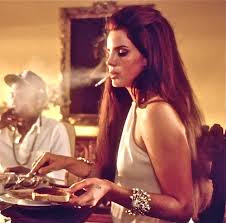 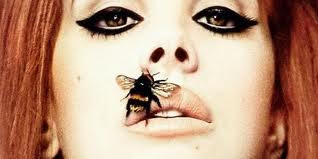 Isn't she just so gorgeous? So here is Lana in the video for Summertime Sadness. I know there is more summer left officially anyhow so, Kiss me hard before you go, summer!

Posted by Mistress Maddie at 9:04 PM