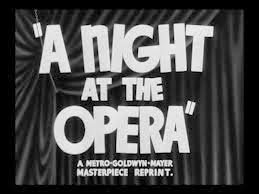 Well it appears opera season is here and in full swing on this beautiful September day! Last winter one of my beau's I am seeing is a professor, a sexy professor at that, took me to my first ever opera , and I must admit I did enjoy myself. Not only was the singing mind blowing, but I enjoyed all the pomp and circumstance. Not to mention the dinner after, and the night ended on a good note so to speak!!!! he has already asked if I like to sing a high note again, so plans are under way to go see another. But before going I was a wee bit nervous as to what to wear and was there any etiquette I had to know about? So I called my friend M, who is one of the opera goers. I felt better .  I was going to go with something like this..... 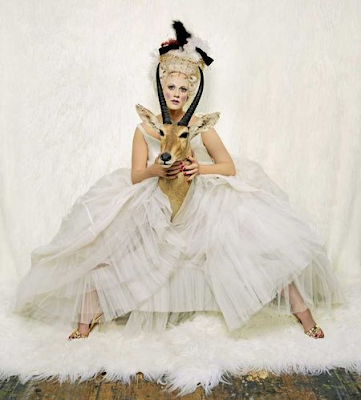 minis the deer head though. But it might have been over the top, so I went with my slim fit dark suit I paid a fortune and two house boys for, but it fit me like it was tailor made. But I highly recommend going if you ever have the chance, the music is like none I have ever heard live.There are probably several questions that you are asking yourself about what to expect from your first opera performance or trip to the opera house. Here are some things from the Mistress that may help..... 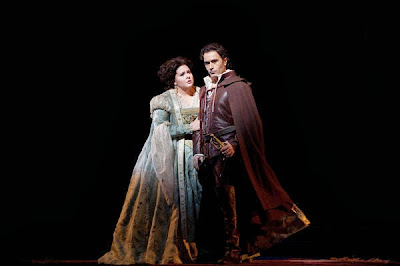 What should I do before the performance?

Opera tickets is that the most expensive seat is not always the best seat in the opera house. The most expensive might be the closest, but not give you the best sound. It is always best the first time to buy the tickets at the theater box office if possible. The people working in the box office will often be able to tell you what your best options are to enjoy the entire experience of the drama and the music by showing you the opera house seating chart. Opera also gear up in September and wind down with the season ending in April and May.

Secondly, it is also a good idea to do at least a little research about the opera that you are attending. Taking 10 minutes to review the basic opera plot information about the opera or hearing an opera cd of the piece, so that you are familiar with what you are about to see, will allow you to better enjoy all that is going on on stage.

When should I get there?

One of the best parts of going to the opera is people watching, which I love. This can be almost as entertaining as the show. People who are dressed to the nines, peacocking around as if they were royalty, making small talk about “operatic things.” My date and I were discussing what we would do to each other after. I would recommend getting to the theater early enough to make it to the bathroom before the show starts. Opera acts tend to run pretty long, and lines at the bathroom during intermission can be even longer Don't these guys know if you shake it more than once your playing with it? . Go before hand and you will have more time to people watch.
What should I wear?
One of the fun things about opera is that there is no set dress code. You will find people dressed in anything from business casual, to Sunday best, to what I like to call the “fur-brigade.” About 75% will wear what they might wear to a church service, but by all means if you have that formal gown and are just dying to wear it out, let the drag queen out!!! you will not feel out of place. Ripped jeans and a t-shirt will not get you kicked out of the opera house, but you might consider cleaning up a bit. On a side note, if you are going to a premiere or opening night, people tend to dress on the fancier side of things, with tux and ball gowns.

What do I do during the performance?

Enjoy the show and take it all in. It is inappropriate to hum or tap along. It is also inappropriate to talk during the performance. Please turn off all phones, beepers, and pagers. Most theaters will also not allow you to record a live opera performance, so no cameras or camcorders either. It's also not good to talk and rattle  candy wrappers like at the movies, or show up late, or get up to go to the bathroom in the middle of the show. And probably not a good time for getting frisky. Again, just sit back and enjoy the show! 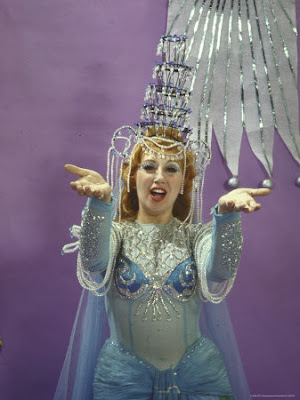 When do I clap?

This is always a fear for someone who is spending a night at the opera for the first time. As a general rule of thumb, there are a few key places when clapping is a good idea, assuming that the level of the performance warrants clapping:
When in doubt, it is better not to clap than to clap and get the evil stares of people around you. Also you are bound to hear cheers from the audience of “Bravo.” Bravo for the beginner can be a bit scary, as the word changes based on whom you are saying it to. Here is a quick guide to Bravo:

Unlike a movie theater,  Opera Houses do not allow latecomers to take their seats after the performance has begun. (Those who miss the curtain can still take in the show—live—on television monitors in the lobby. Latecomers can then take their seats at a suitable interval—usually intermission.)
And it probably won't hurt to take a pair of one of my favorite accessories too....the opera glasses!!!!!! Either of these is suitable.... 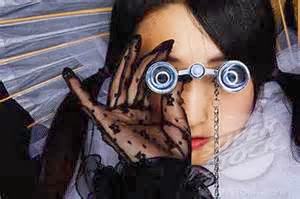 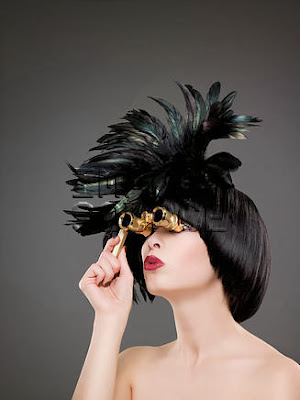 And if you wear opera gloves there is rules for that too...... 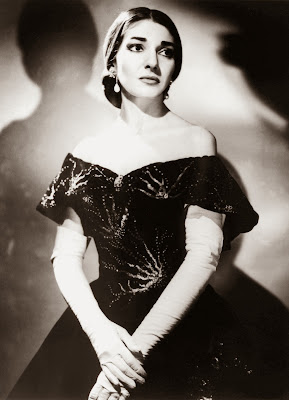 Traditionally, opera gloves should not be put on in public, but should be donned in the privacy of one's home before going out.
*Your gloves should be kept on when shaking hands (e.g., in a reception line) or when dancing.

*Gloves may also be worn while drinking, though care must be exercised by one not to spill liquids on them, especially when the gloves are made of kidskin or some other delicate leather.

*When you sit down to dinner, you should take off your gloves, and put them back on when dinner is over.

*If you remove your opera gloves, you should not take them off in a way that calls undue or seductive attention to the process (unless, of course, you are attempting to seduce the viewer, like myself!) 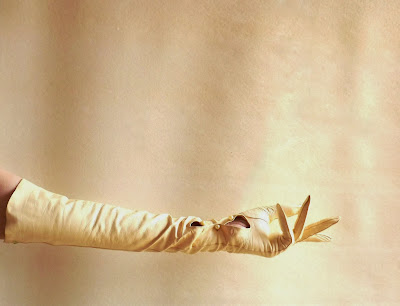 *The basic rule as to length of gloves may be defined as follows: the shorter the sleeve, the longer the glove. Opera gloves are, therefore, properly worn with sleeveless or short-sleeved dresses or strapless, sleeveless (with straps) or short-sleeved evening gowns.

*White and its various shades, including ivory, beige and taupe, are the traditional colors for opera gloves and are appropriate for virtually any occasion on which opera gloves are worn.

*Opera gloves of other colors generally should be worn only in coordination with the color scheme of the dress or gown you are wearing. 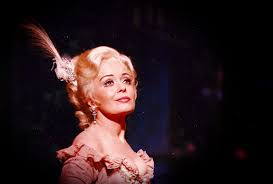 So lets do all these opera divas proud! The above are my three favorites...Beverly Sills, Maria Callas and Dame Gwyneth Jones. I think everybody would enjoy seeing just one in their lifetime and getting up dressed up to the nines. Besides for myself and the Professor it was even more fun getting each other out of the suits after, and those ties came in handy, but that's another story!
Posted by Mistress Maddie