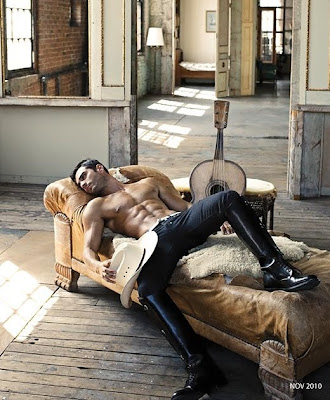 You may remember Rodney, the hot, tanned and very handsome Rodney, from the train wreck that was Logo's A-List. No? Well he was also the ex-boyfriend of Reichen Lehmkuhl. Why he did the show with these idiots I'll never know. He and Mike Ruiz were the only too normals ones! Rodney is a model who is currently working in LA and Miami and just released his new 2011 calendar! And I have to admit I did watch the A-List show,but it was only to see him and that hot body! But when he talked, he had me at hello with his adorable broken English!!! He is just the most handsome thing isn't he? He just melts in your mouth! Now, who's gonna bring me up a bourbon??? 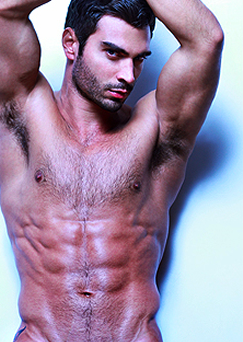 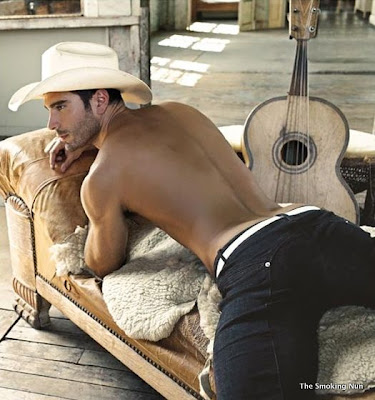 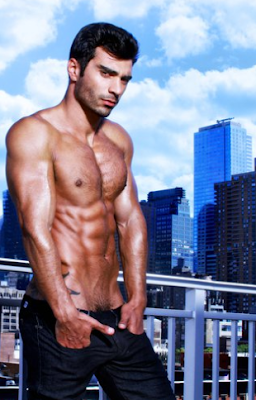 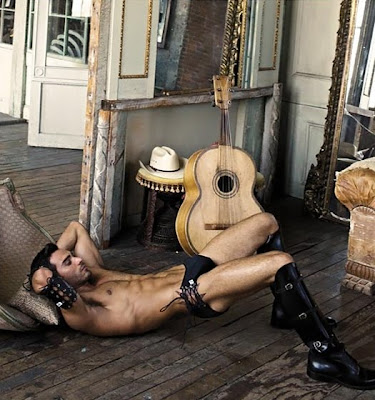 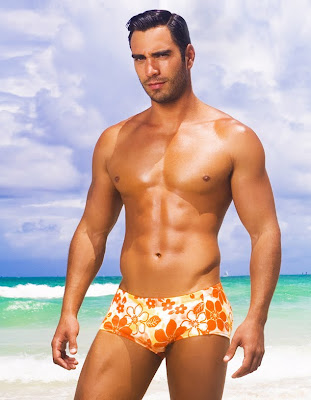 Email ThisBlogThis!Share to TwitterShare to FacebookShare to Pinterest
Labels: From the Candy Shop, hunks, Rodney Santiago