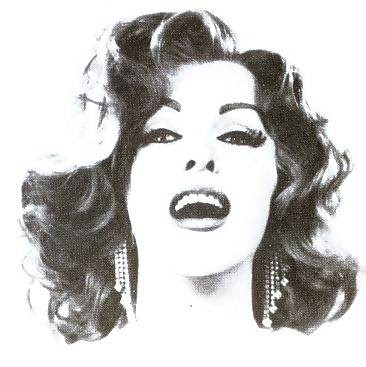 Here is one of the most beautiful transformations on stage from male to female. A glamorous wardrobe and a lot of talent made for one of the best female impressionists that ever hit the stage in that golden period of entertainment, elevating the art of female impersonation. 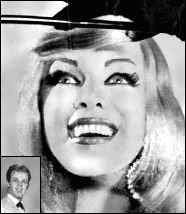 Years have passed since his retirement, and Les-Lee is missed being seen perform on stage, the superb artistry of Les-Lee! He performed in a cabaret called "Katakombe" and he was sold out every night. Les-Lee was also one of the first drags along with Rickee Renee to go international as a female impersonator. Les-Lee was known for his fabulous show-girl type dancing and he could always come up with new routines that were very different 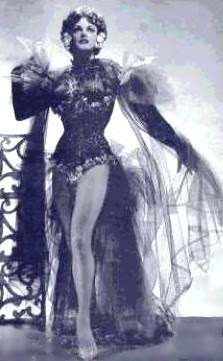 Les-Lee was a Canadian from Quebec who arrived in Europe when he was 25 years old. After traveling with the famous Jewel Box Revue he went to Paris and never returned, except to do shows. He had the greatest time of his life in Paris, where he died in August 2010, at 81 years of age. He was a very good looking young man, charming and a great friend. On stage, he was a very glamorous woman who could sing and dance very well. A true female impersonator, a woman on the stage, and all man in town. He fought for the right to do female impersonation when it was viewed as very queer, along with the gay rights fight. He worked many years at Le Carrousel and also made many solo concerts especially in Germany where he was very well-known and popular in many theaters. His disappearance in Paris has brought much sadness to everyone. Farewell Les-Lee, and may you walk down flights of lit staircases in feathers and sequins. 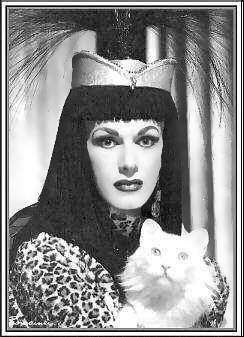