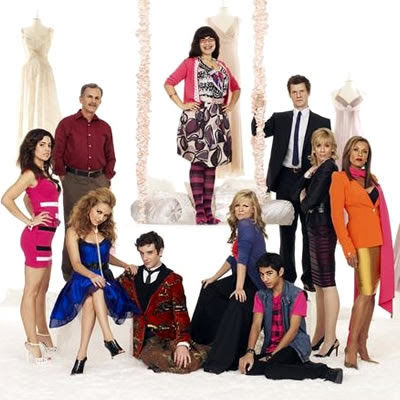 Well, the day I was dreading has come and tonight will be the final episode of Ugly Betty.It is still a popular show, but ABC and the powers that be have said the rating have slipped, so Betty is getting the axe. Nooooooooooooo! This has been my favorite show in I don't know how long. It will be like losing family. The show I feel was always very well done, well written and the parts couldn't have been cast better. And their hasn't been this kind of fashion on tv since the Carrington's and the Colby's of Dynasty. And it has been great to watch Betty bloom and grow. 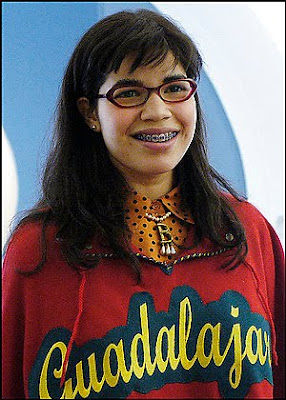 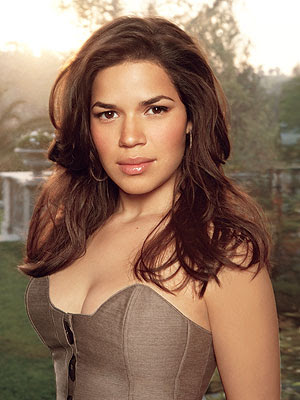 And all the characters could have a good and a bad side. But the thing I'll miss the most is the ultra stunning, beautiful and gorgeous Vanessa Williams who played Wilhelmenia Slater. Did she sink her teeth into this part or what? And how can one forget all the shenanigans her and Mark got into not to mention all the botox shots he used to give her. 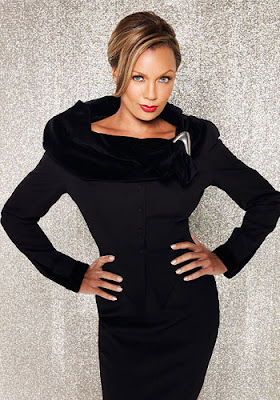 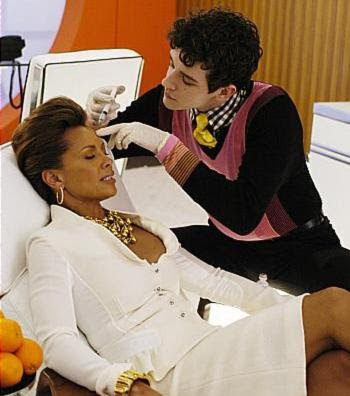 Then there is Mark and Amanda and all there dramas. I really did buy there gay boy and best girl pal relationship. 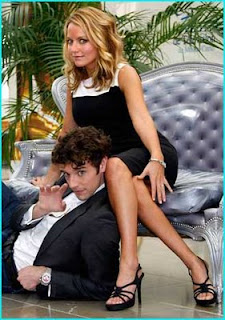 The show got to me plenty also over the years like when Hilda's boyfriend and Justin's father was shot and she received the news. Or the time Daniel surprised his mother Claire with a special dinner just for the two of them. But last week took the prize when Justin finally came out to his family at his mothers wedding, by asking his boyfriend Austin to slow dance. Everyone teared up, including myself. The Boy -Toy though I was nuts. It was just so damn cute and touching and lets face it, we all wish we could have come out like that. Plus Justin also got his first kiss. 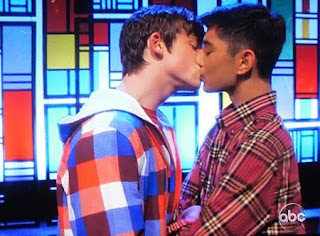 And the twist keep coming. Claire had another child? Willie was at one time ugly? But the biggest twist was when Alexis turned out to be Daniel's brother who had had a sex change. Over time, they got along great.And the part was played brilliant by Rebecca Romijn. 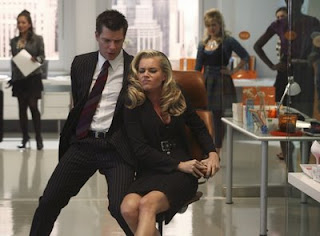 Then there was Hilda and all the hot men she had. I really loved her character. A smart mouth,sassy and has balls! 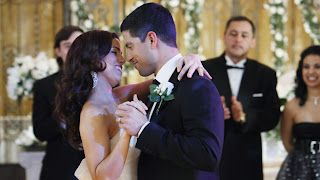 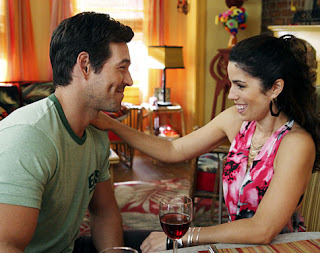 And how can you forget all the guest stars who came on and actually made sense to be there. Lanie Kazan, Victoria Beckham, Christian Siriarno. Not to mention all the drag queens you graced the episode where Wilhelmina found out she was being impersonated by one! Ahhhhhhhh good times. I thank ABC for the entertainment this show brought, the style, the talent. Another great show bites the dust and goes to the little place where they go in the sky. Now I will prepare to watch the final episode and then go salk in a corner somewhere. Thanks for the memories Ugly Betty. 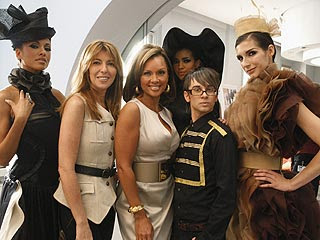 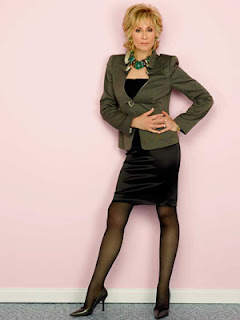 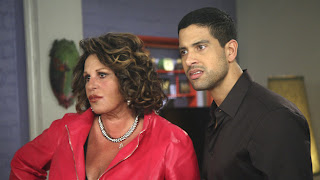 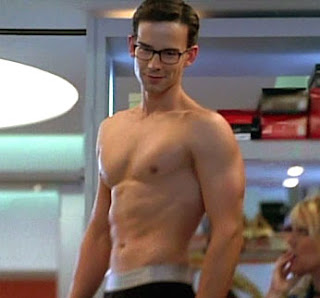 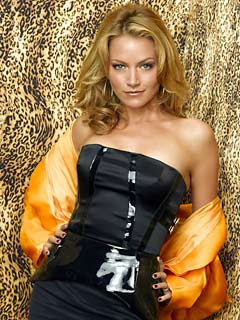 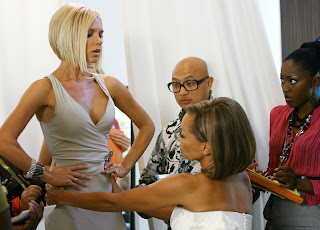 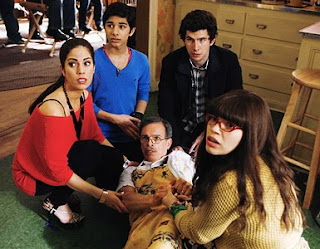