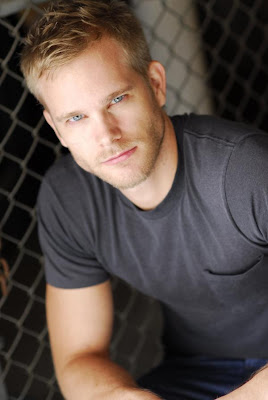 Erik is originally from Virginia, Minnesota. Acting was always in this cutie's blood, andhis acting has started to take off recently in various tv spots and two feature films. While at college he would toggle between pre-med and pre-law,and all the while modeling to pay his bills. He ended up auditioning on tape for a film and got the part. After the film wrapped he moved to Los Angeles ans stayed ever since. I love his all-American look. Like the boy next door. 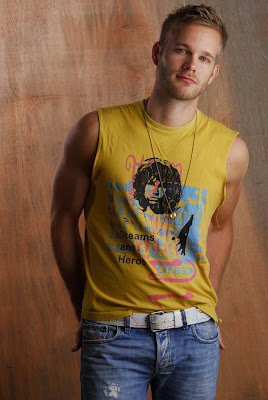 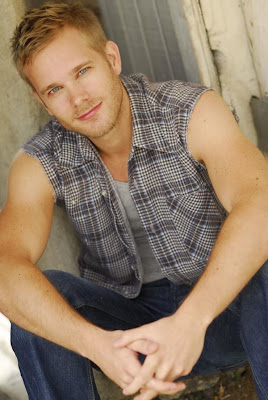 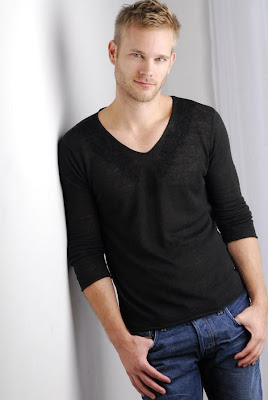 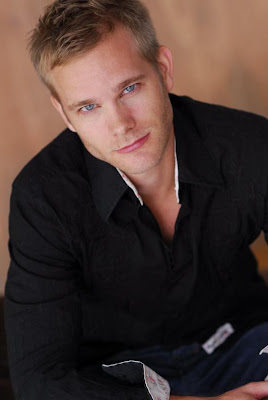 I ask,how can you not trust those gorgeous baby blues! They make me melt.And that sly smile.Hmmmmmm........ 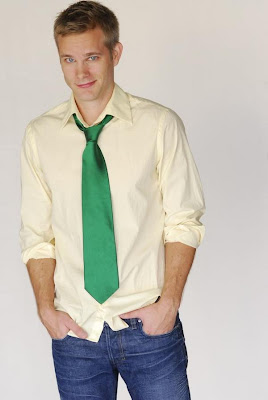 Email ThisBlogThis!Share to TwitterShare to FacebookShare to Pinterest
Labels: Erik Eidem, From the Candy Shop, hunks