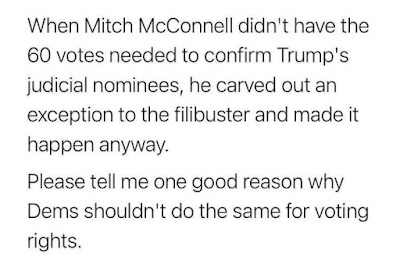 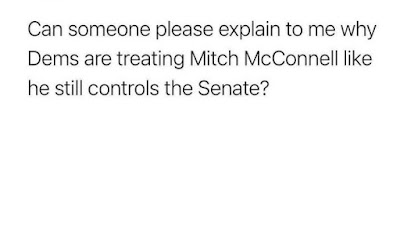 I think the time for dems to put on the nasty fighting gloves is now.
No time for pleasantries. 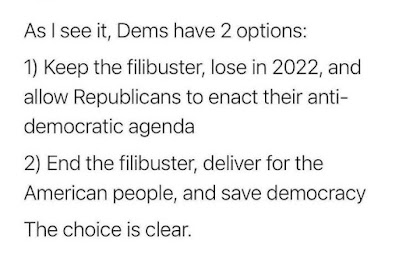 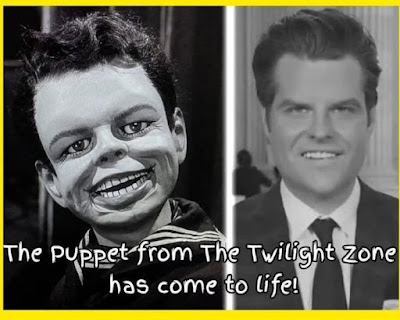 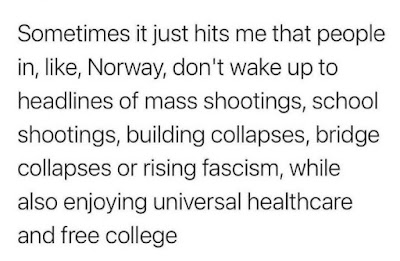 Medicare for all:70%  $15 min wage:67% Cheaper drugs: almost all in both parties.
I am trying to figure out why democrat leadership think they can ignore policies this popular and win again? Usually the party in power loses seats in the midterms and the dems majority is already very slim. And the presidents often have only their first few months to move. Now would be the time to urge them not to skip very popular policies...including those they ran on. If what most people doesn't matter, we don't live in a democracy. I know the GOP is not going to deliver on healthcare, one of my huge concerns as these insurance companies rage out of control on cost. I'm beginning to wonder if Biden will either. I see to many similarities
My other great concern is climate crisis. I saw on the gram one day where Cori Bush said "Our planet is on fire, communities are flooding and glaciers are melting. Why is our biggest focus on the infrastructure package bipartisanship with climate deniers rather than massive climate action?" I agree with her but Cori and  other progressives have proven that they will do nothing but tweet and talk, The answer is to stop electing greed-based politicians like 90% of  what we have and most of Cori's co-workers. If both parties weren't a failure on the climate crisis, we wouldn't be in one as dire. 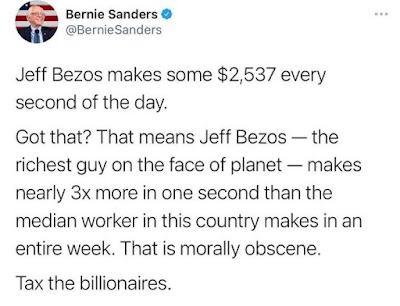 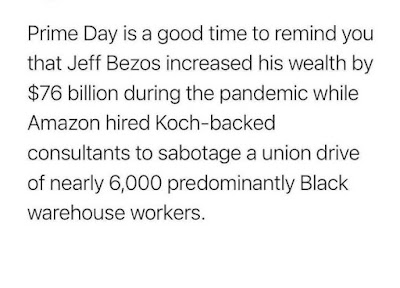 First off Prime Day is a joke. Amazon only uses it as an opportunity to offload inventory and slash the price of it's own products in an effort to pad it's prime memberships. But the above is yet again another reason I will never buy or support any of it's services. They don't give two shits about there workers let alone show their true colors on minority issues. 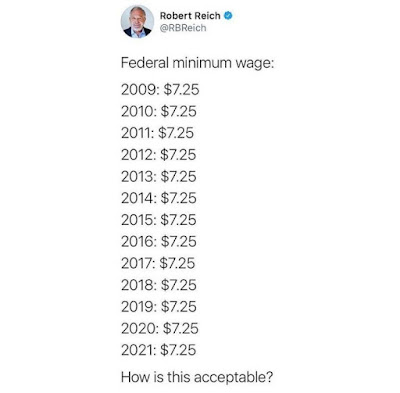 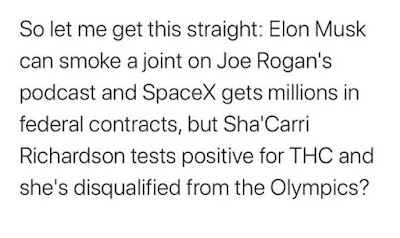