All Arise for the newest crowned queen..... 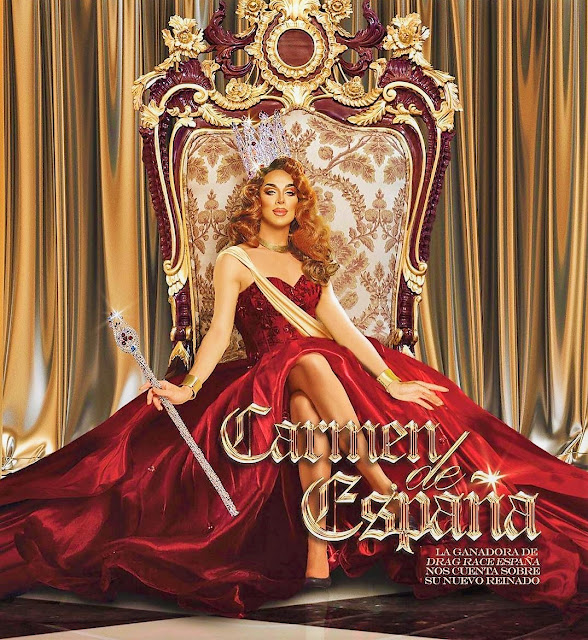 Yes she did! I have to say I was pleasantly surprised by just how entertaining this season was, right behind the second season of the UK. It was camp and raw drag like it should be...like being backstage at a drag show. And Supremme de Luxe and the judges were completely charming, more than any other season I've seen. These queens were creative as hell and very talented, and bought things to the stage we have yet see on a season. But again, no doubt the right queen won, Carmen Farala!!! She is a lady! Ever since I saw her creations made with Ikea bags I was down with this queen. And she breaks some molds. She said in a funny confessional one of the things she dislikes the most is a drag queen who is vulgar. Carmen had a good track record, winning four top challenges and never had to lip-sync. She had some of the most talented sewing skills in the franchise and they often amazed and impressed the judges. Carmen has had a 12 year career as a drag queen, but has performed very few times in clubs. Upon entering the werkroom all she had to offer really was her confidence, her beauty and those mean sewing skills. Her first contact with drag was in Sevilla before heading to Madid with only 400 euros to her name, and perused the drag beauty pageants mostly. It's very inspiring to learn that Carmen made a life and career with such low resources.  Before the show she had never seen the US version, and was only familiar with RuPaul very little. Carmen didn't view much of the show fearing seeing too many other queens might make her lose her own essence. So I find it amazing from what little drag she came from, she held her own. And with her sewing skills taught to him by his grandmother paid off. If you did watch, we learned she can perform and bring down a number when she performed with the other top two. And can we talk about just how damned handsome he is as his male self?!?! 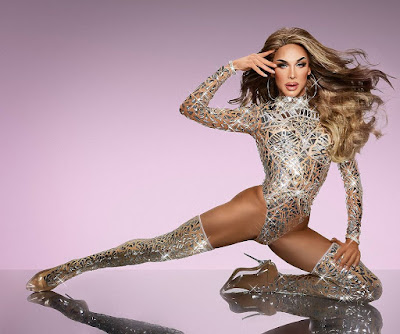 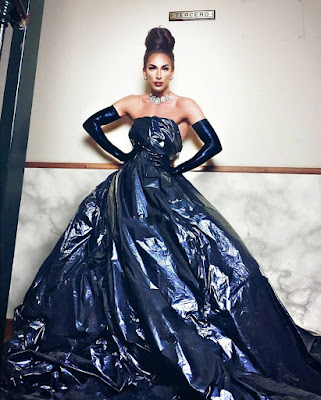 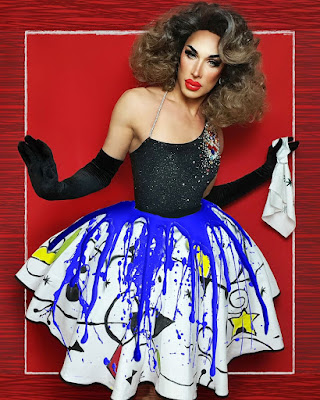 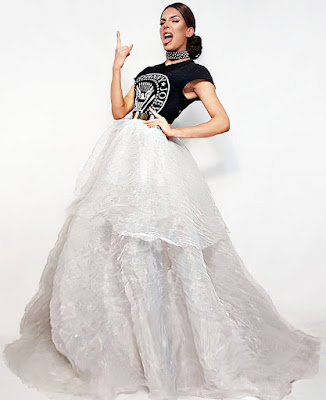 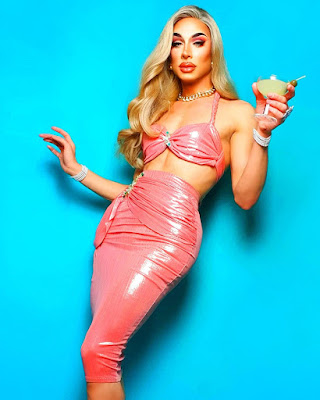 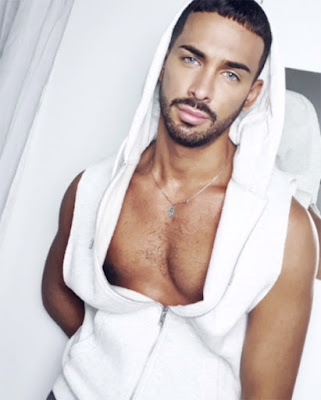 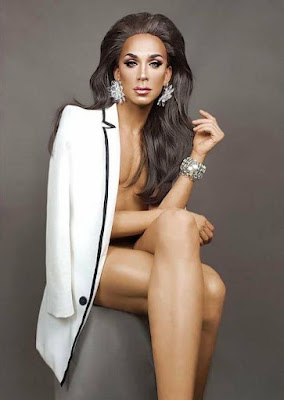