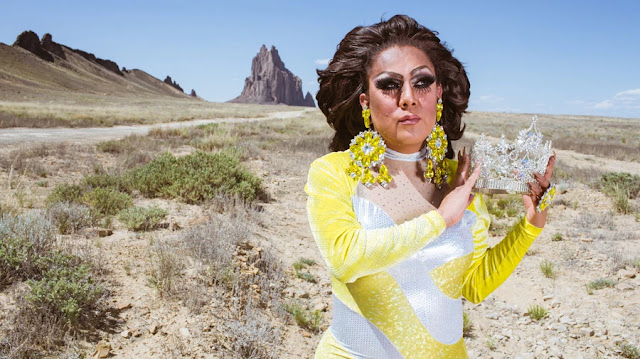 I would swear, it seems like Sixpense and I must be reading each others mind, or one or the other is, I would swear,  hiding out in each other's flat. He had a excellent post on Monday about the treatment of  Native Americans. Many forget that there were whole communities, and tribes way before Columbus discovered America. And like most communities, they feature a wide variety of peoples....and our Native Americans had there fair share of LGBT. With some tribes, it was welcome while others it was not to be accepted. And it was not uncommon to find some trans and even drag queens in the tribes...but not until recent years did we start to see some of the talents and hear about their brazen ways to be accepted. The were here and were queer rings for them as well. 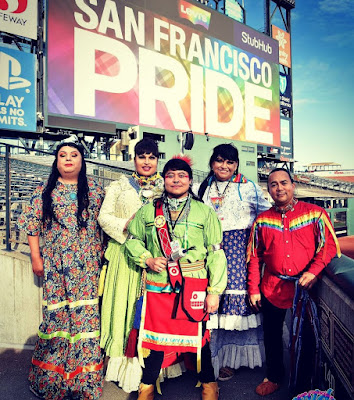 The Navajo Nation which is the biggest reservation in the US, which covers over 27,000 square miles,  can get lonely, especially if you identify as LGBTQ. But many drag advocates hope that change is coming. Navajo culture traditionally recognizes a wide variety of sexual orientation and gender identities, though the belief has faded over time after Christianity and colonization imposed a more binary understanding of gender. Although the Navajo is the most accepting, it even still has a long way to go in advancing LGBTQ rights, like one of the most well known of queens Lady Shug says, who is a transgendered drag queen and a very outspoken advocate who won the Miss New Mexico Pride in 2018. Lady Shug has spent the last decade bringing her brand of often radical and political drag to her indigenous community. 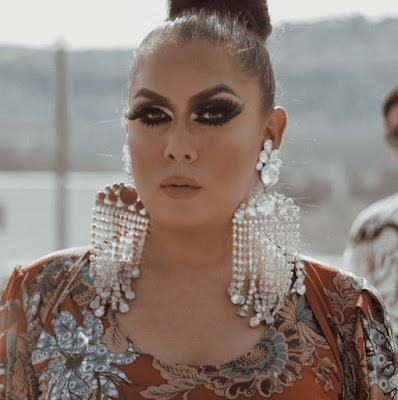 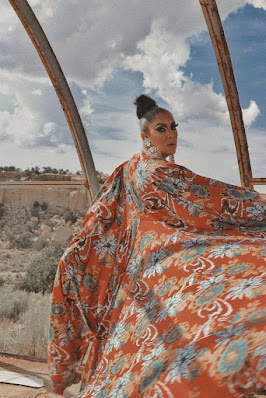 Some other indigenous queens who have been able to currently be in the spotlight, find success in their craft, find their niche , while still holding true and deep into their Native American ways, and still be gender fluid for Native Americans. 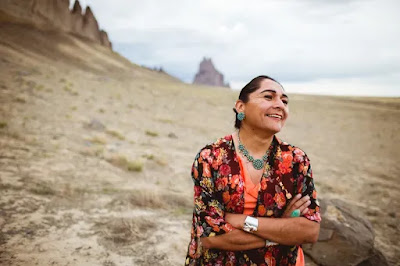 Buffalo Barbie or Goldtooth identifies with both genders and use female pronouns, says her grandmother was firmly on her side when she came out." You be who you want to be and be at peace," she said. "Don't let anyone else tell you how to be." 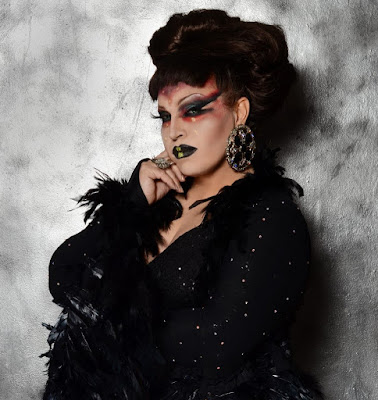 Of all the Native queens I think Landa Lakes has been the biggest success. Landa is from the Chickaswa Nation. Originally from Oklahoma and now based in San Francisco, Landa's career spans decades and platforms, although her name is mostly linked to the two-spirit drag community. Landa participates in both American Indian and gay and lesbian student organizations and acts of a mentor to younger drag performers, two spirit Chickasaw drag queens and a community organizer for native American events. She is a massive part of the LBGTQ in the Bay area, serving as a board member of the Bay Area American Indian Two-Spirits, as well as on Intersex Native Americans board. She has raised  funds and awareness for Native American communities, and currently she and her drag troupe, Brush Arbor Gurlz perform nationwide to educate others about Native history, politics and issues. 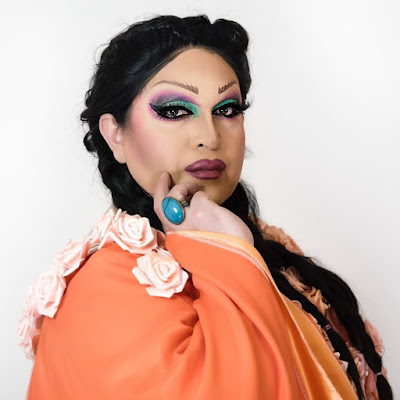 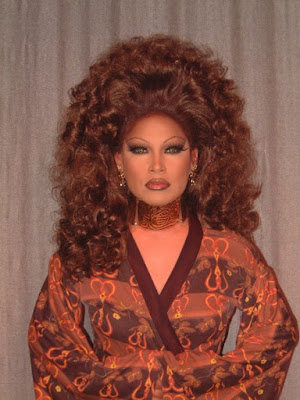 Nazhoni Taylor Foxx was one of Orlando's premiere drag queens at the legendary Parliament House, where he fostered a new generation of queens for years. Before drag , John Silversmith attended the Institute of American Indian Arts and worked during the summers with a traveling native dance company. All while in Orlando as drag queen supreme, she always taught those she adopted about her own Native heritage and the history of Orlando's gay and drag cultures that came before them. But when the Coronavirus hit, it hit the Native American community harder and sadly in January Nazhonai at 46 passed away after contracting the virus. 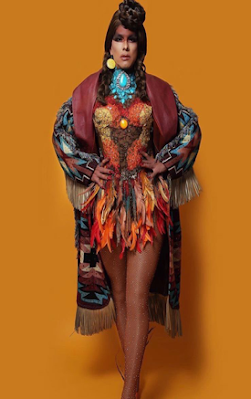 And probably one of the most well known,  and one I had the pleasure to meet on several occasions is the stunningly beautiful, Shuga Cain. Shuga is dissented from the Apache tribe on her mother's side, was raised in California, and was raised to embrace his mestizo heritage, which I feel he does beautifully. It's not uncommon for Shuga to appear in a Navajo inspired look, and to show how proud he is of his heritage with various aspects of his identify to the world and stands as a positive example of how gender bending indigenous peoples can be represented
As we learn...we really are every where and we all deserve to be treated with respect and equality