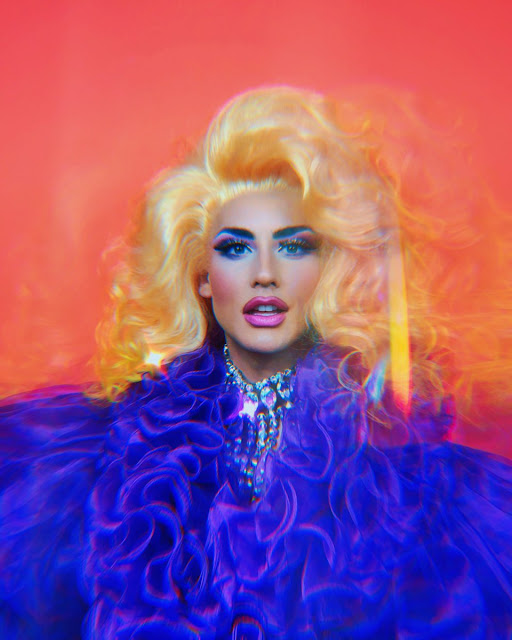 This week a good friend and sister from London, who I admit, didn't know whether to feature in the Grande Dame or From the Candy Shop posts?!? Ella VaDay who hails from the UK is a drag queen, but first and foremost a professional actor and musical theatre performer,  and has appeared in London productions as Wicked, Fame, Cats, and the Book of Mormon, and was set to appear in Hairspray. And Ella was a god send for me during the pandemic with her shows on line and our messaging. A real sweet heart.  Ella never got into drag till RuPauls Drag Race started airing, but then became a part of a west end drag charity night called. A Mad Drag Night, which raises money for the amazing Mad Trust. Fast forward to 2019 when his run in The Book of Mormon was ending and decided to use drag with his skill set, to earn some extra money, and never looked back. With his accent, he would always say "it been a ell of a day"...and Ella VaDay was born. Ella calls his drag style as colorful, curvaceous and silly, and not to be taken seriously, and likes to keep it as fun and garish as possible. And like everybody else, the pandemic derailed many plans...like his run in Hairspray. But with his dog, his boyfriend Marco and his fans on Instagram, he got through like most of us and even got his cover of Tainted Love on Spotify. But his week Ella dm'd.... Ill be seeing him on Drag Race UK Season 3!!!! One friend down, one more to go! 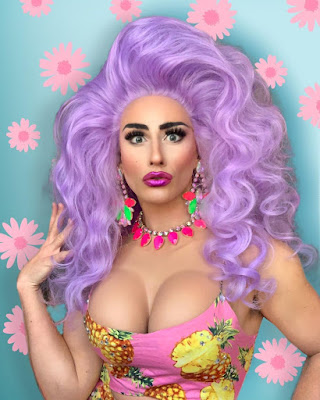 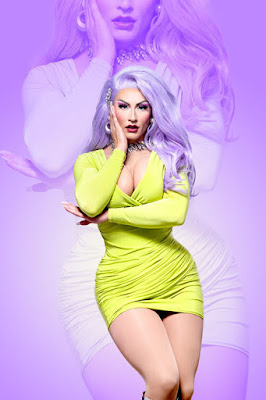 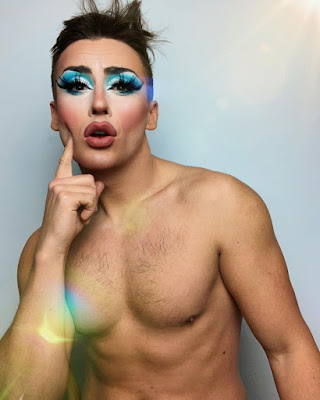 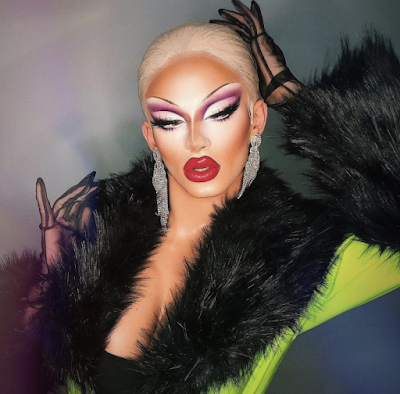 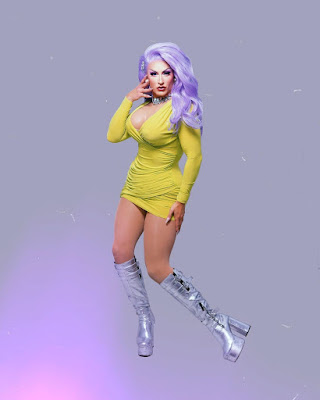 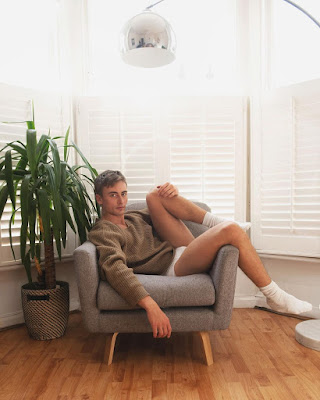 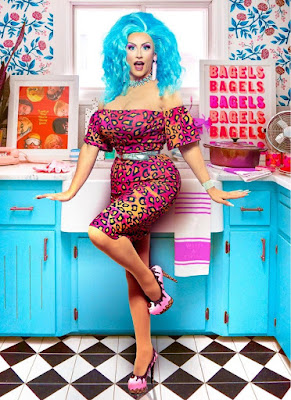 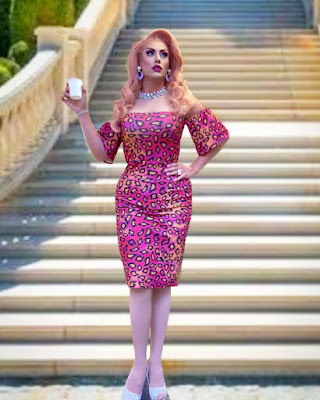 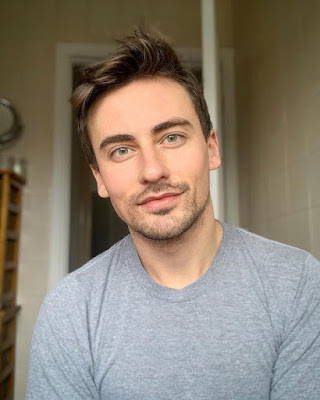 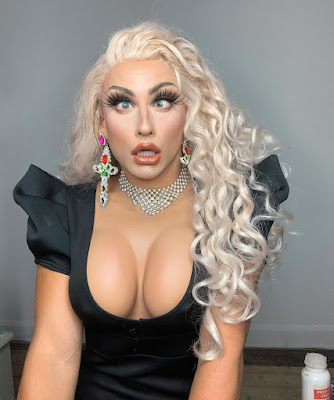