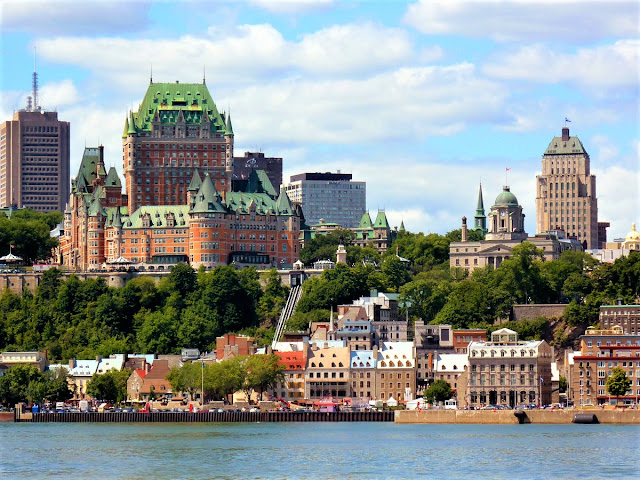 Before I was blogging, my family and I used to spend whole summers in Canada. Over three summers, I've been to the major cities and toured the country extensive. I've only been back once with friends I have now, and the gay experience was much different, then with the family. While Vancouver and Montreal I enjoyed, Montreal was one of the most fun gay cities I've been...but I'd have to say Quebec City was,  my favorite, being a old soul at heart, with it's charming taste of France without leaving the continent. Just strolling the cobbled streets, popping into boulangeries, cheese shops, and tucking into little nook and crannies was great fun. Old Quebec was great. The Chateau Frontenac is no doubt the crown jewel of the city. Although I found the interior rather dated. I wondered if they ever updated the interior? The streets of Petit-Champlain was a favorite of mine for shopping and drinking. The funicular, I believe it was called, was an incline dating back to 1879, and linked the Dufferin Terrace with the Lower Town. It was fun to ride and offered wonderful views of the neighborhood and St Lawrence River. I need to get back again. So many places, so little time...these brought back some fond memories. 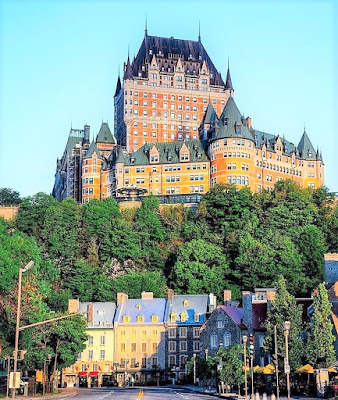 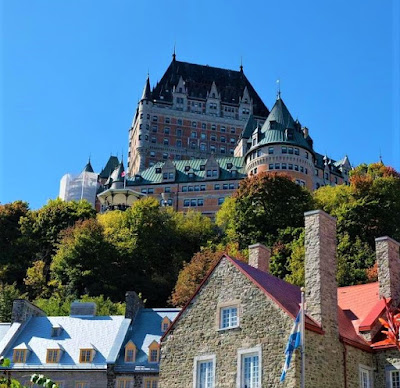 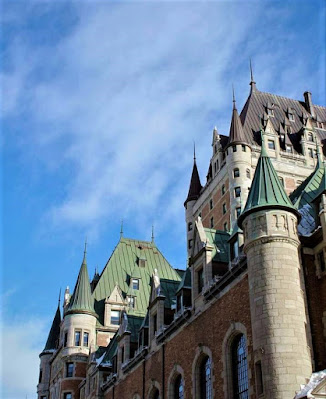 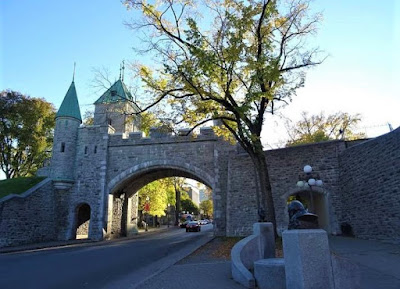 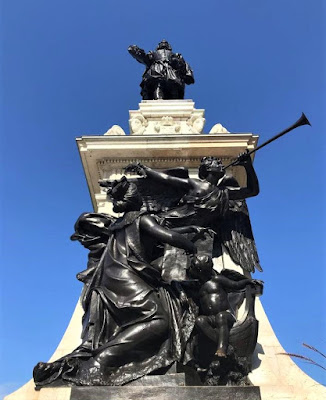 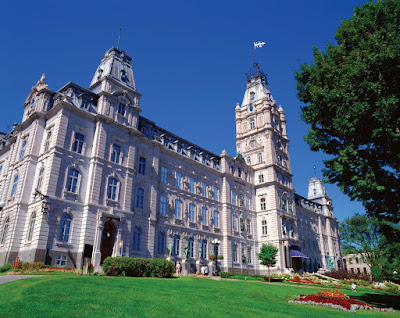 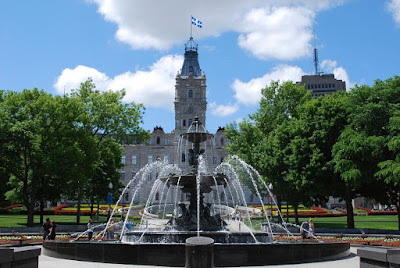 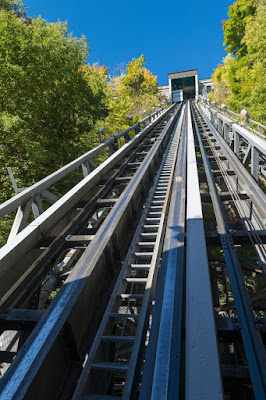 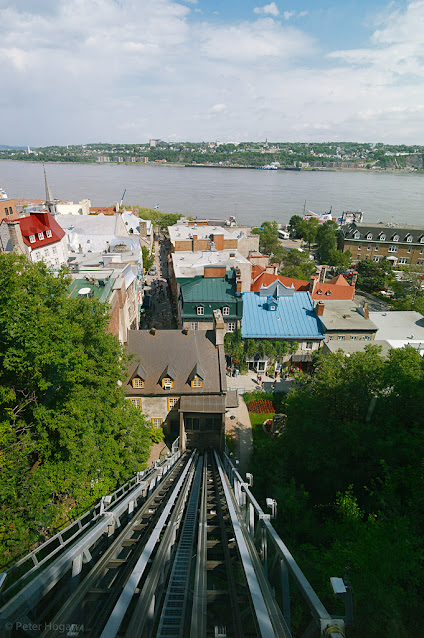 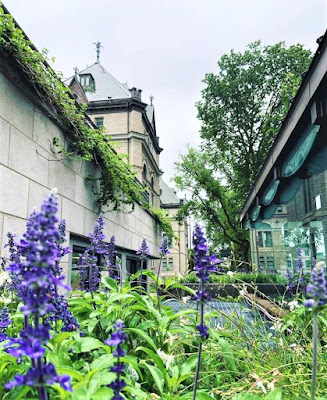 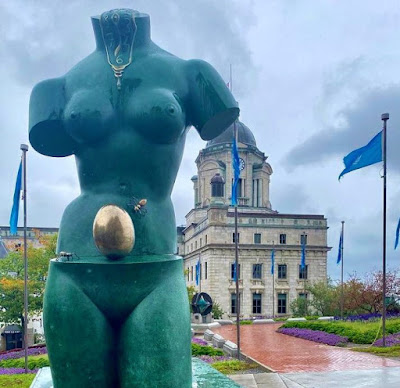 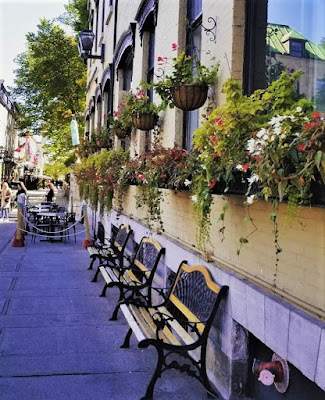 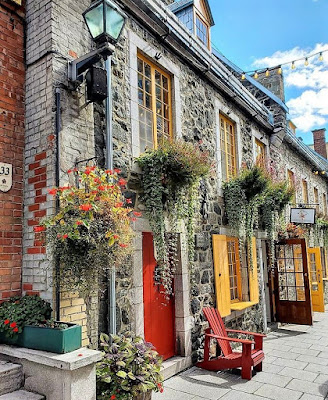 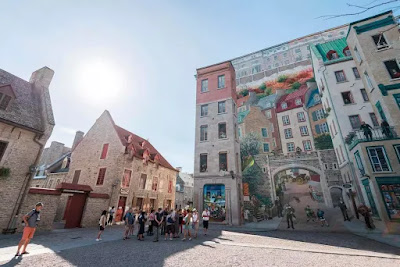 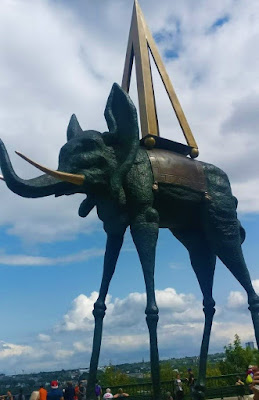 Moisan...one of the best cheese shops I've been in outside Amsterdam. 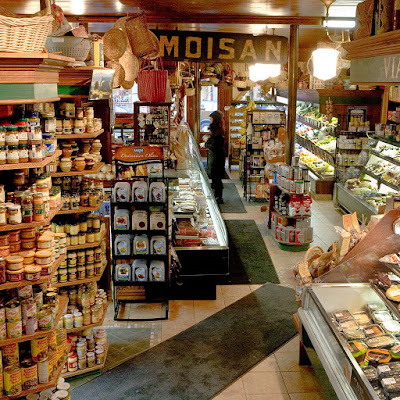