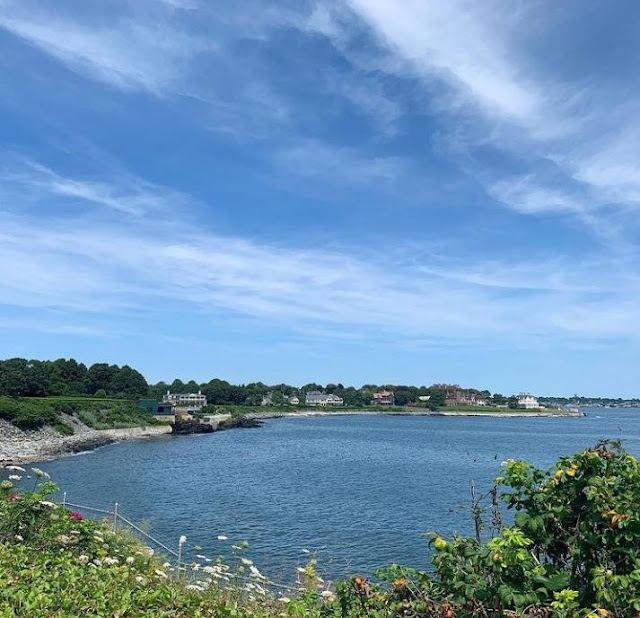 Back in 2014 and 16 saw me in Newport,  Rhode Island. For me and most East Coasters, it's a fast and easy get away, one which I highly recommend. A great option right now considering the pandemic restriction of traveling aboard. Newport is so beautiful and a very chic town. The views are great off the coast, there is sailing, and if you love architecture, past times and mansions...then you'll love this town. My favorite was the  Marble House,  a Gilded Age mansion. Designed as a summer cottage for  William Vanderbilt, grandson of Cornelius Vanderbilt, who gave it to his wife, Alva Vanderbilt for her 39th birthday. (I reeeeeallly need a rich man). The society architect Richard Morris Hunt,  was it's creator. It was unparalleled in opulence for an American house when it was completed in 1892. It's construction began in 1888. It is a Gilded mansion that has 50 rooms. If for sale today,  it would cost someone around $660 million for the house and land. What blew my mind in many of the  houses, was the level of detail and craftmanship. The house features more that just the white marble accents, which haven given it  it's name. There are marble sculptures that add a lot of interest to the house. The architecture and paintings on the ceiling were all hand painted. The designer included plenty of marble in the home in a variety of spaces. Yellow Siena was used inside the mansion in many places. It also features pink Numidian marble in the dinning room, which was very opulent. Alva had Parisian decorator, Jules Allard do the walls in the Numidian marble, and the rest of the room French style. The dinning chairs the family sat upon were of solid bronze, and then covered in gold leaf, and each weighed 75lbs. It took a footman to move them. The house featured a really cool kitchen, which we don't get to see often....that I suspect Ms Patmore would have loved. The home also featured other styles like Gothic Revival and Rococo design, which I'm fond of. Alva also had a Chinese Tea House built by the seaside, to par take of afternoon tea. 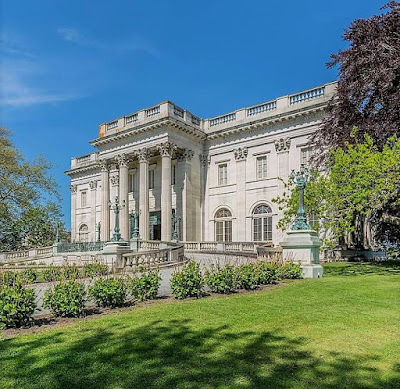 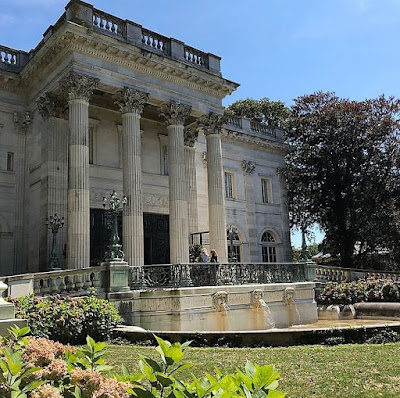 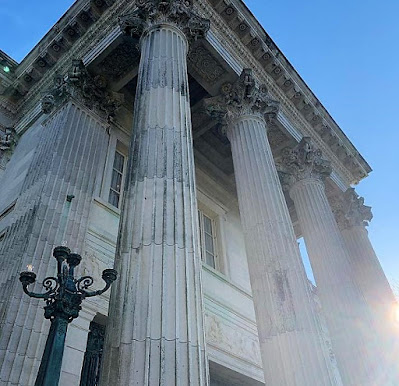 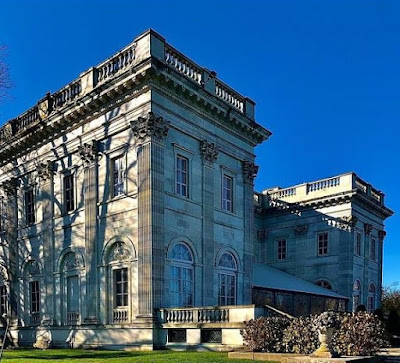 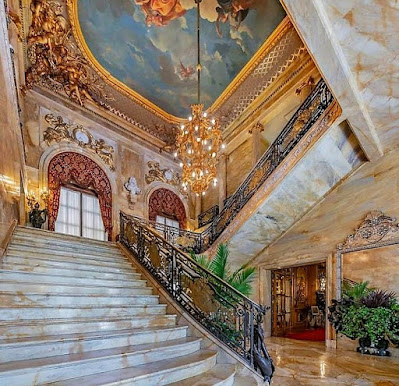 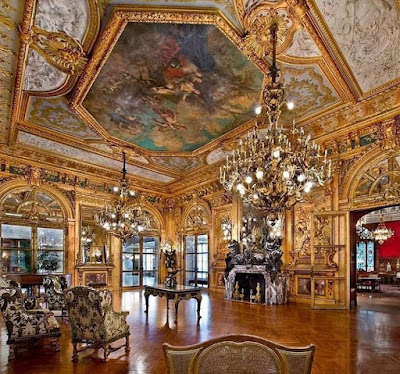 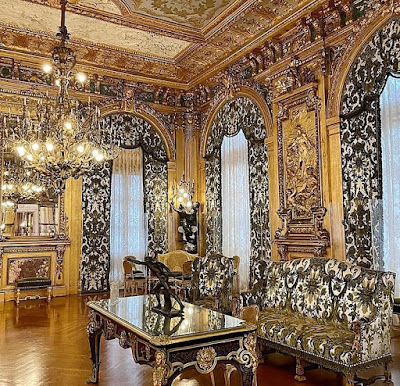 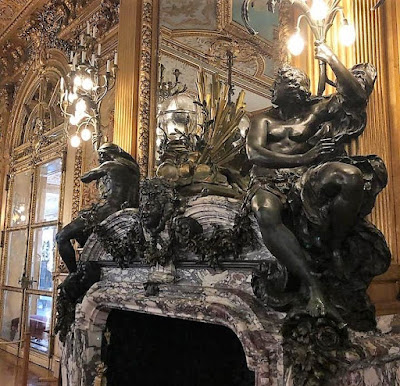 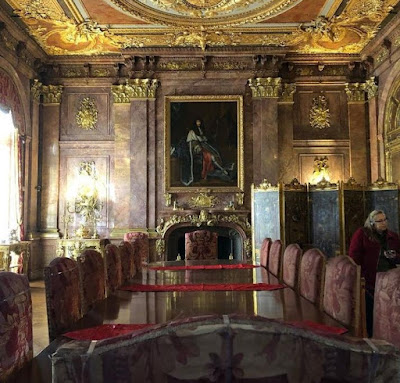 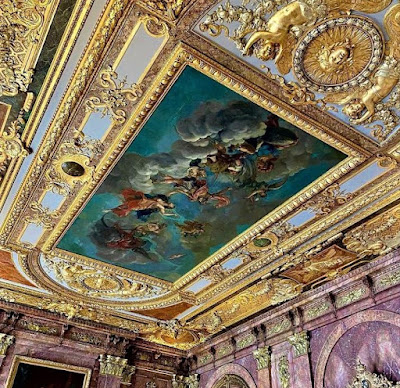 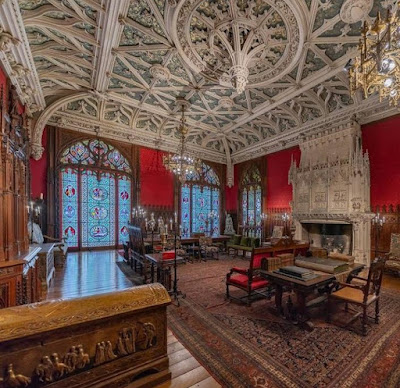 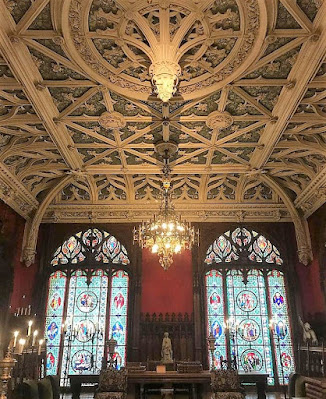 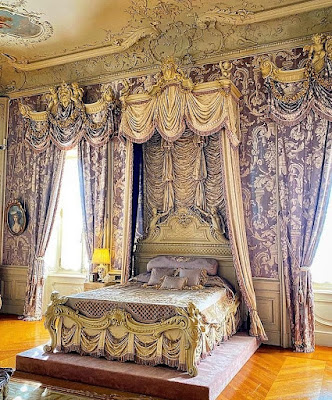 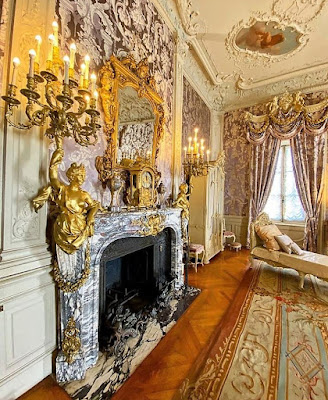 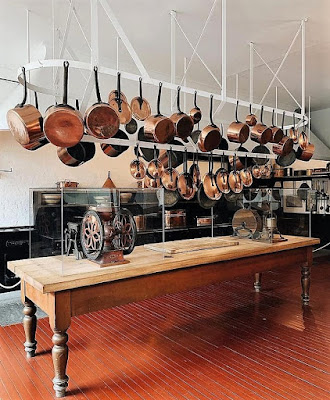 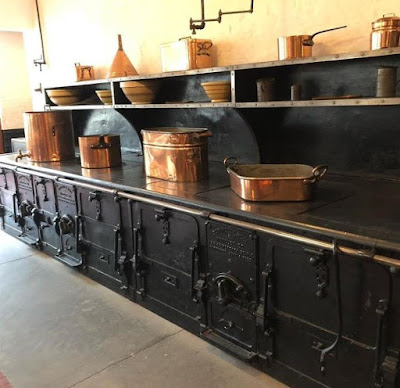 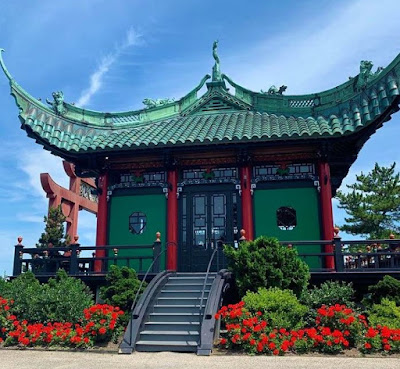 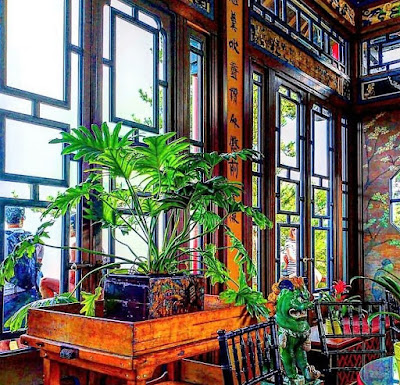 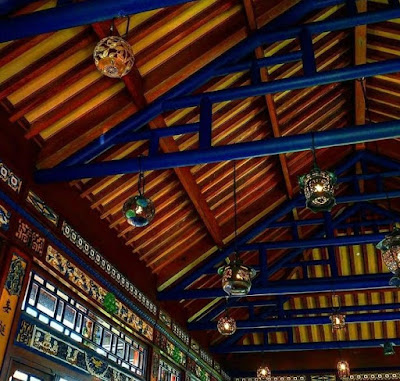 It's almost a shame we don't see good quality craftsmanship anymore. I suppose there are a few craftsmen who still have a very good skill set and take pride in their craft.
Posted by Mistress Maddie