With so many queens bringing the spook and kook factor year round, I'd be remised if a didn't mention the fabulous Boulet Brothers, for which I'm a HUGE fan of. 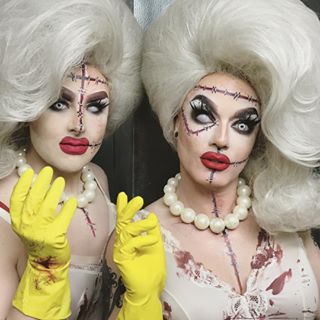 For more than 15 years, the Boulet Brothers—a duo of veteran drag artists, event promoters, and media wunderqueens—have been putting a spotlight on drag’s wildest, most challenging impulses in a way the queer world too rarely sees. In Los Angeles, they’re a queer nightlife powerhouse, responsible for events like Queen Kong, a weekly lineup of often boundary-pushing drag and queer performance, and Dragula, a formerly monthly “celebration of drag, filth, leather and glamour,” where queens were known to mud wrestle and attendees once walked out “covered in blood, fish guts and confetti. An event like that was always too awesome to happen solely once a month, and the Boulet's have always been too prolific to stay under the radar forever. So it makes sense that they’ve evolved Dragula from an event to a web series, where demonic, hell-born queens compete to become “The World’s Next Drag Supermonster” weekly.  It has since gone on to enter it's third season where a drag king won. I think what the show and the Boulet's are doing is vital for the queer community for exactly that reason: Nothing they do is safe. Sometimes literally, but always figuratively. Their movement is the opposite of bland, anesthetized, complacent queer culture, the kind that’s been toned down and made safe for the consumption of straight people. It’s unabashed and raw, and in a world where our rights are imperiled and queer people are dying, one where we need loud, unashamed queer visibility more than ever, the Boulet Brothers are doing something that feels incredible and ground breaking—both to people like me, and in the audience and to the queens they champion on the show, and competitions. That ethos was baked into Dragula from the very beginning, when it was a monthly party at an LA gay bar called Faultline. It was as unfiltered as the show, and the Boulet's aimed to make it “primal and refreshing,” as Swanthlua Boulet once said. “We felt deeply outcast growing up, so being able to provide a place like this for other disenfranchised gays put a smile on our faces,” added Dracmorda. I'm here for this!!! 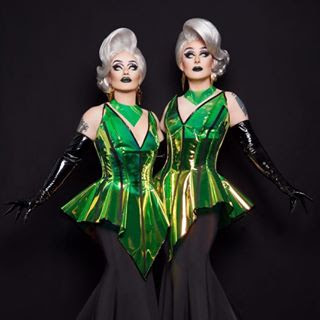 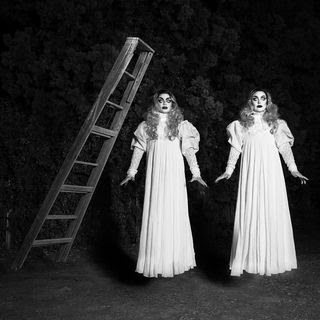 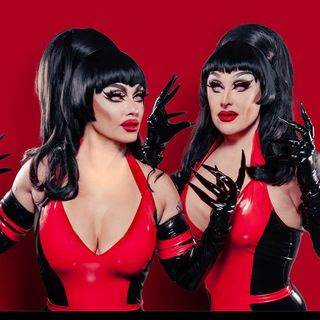 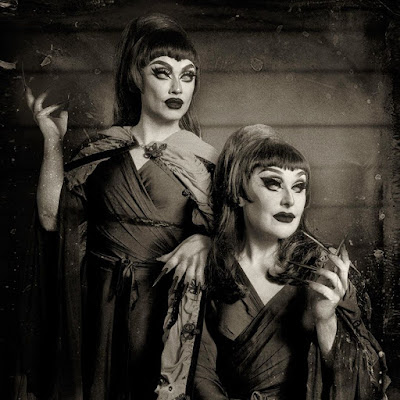 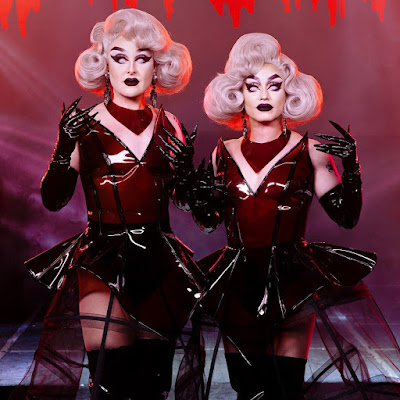 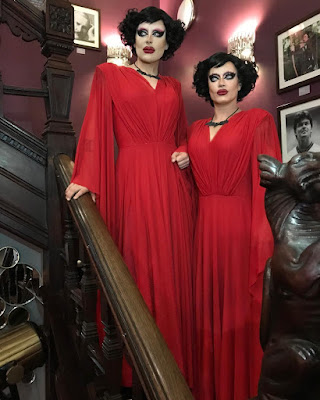 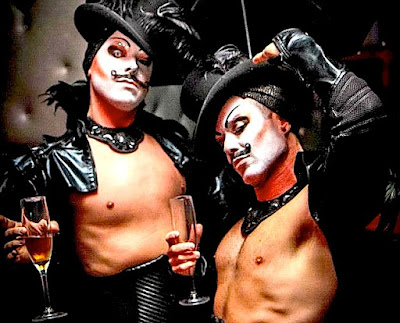