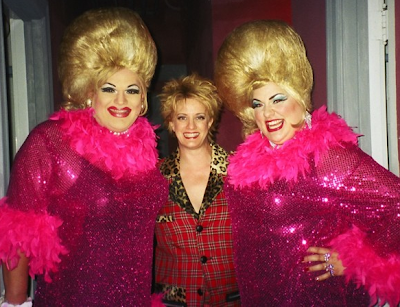 Ruby & Vicky Boofont hail from Reno, Nevada, but currently live with their Sister Sapphire in Silver Lake, CA. The Sisters come from a long line of performers, most notably their mother, Billy Light Boofont. The Boofont Sisters have been entertaining audiences for over 11 years with their unique blend of comedy, cabaret, burlesque, and audience participation. Originally from Reno, Nevada, The Boofont Sisters carved a niche for themselves in Chicago, Michigan, New York City, and now West Hollywood. The Boofont Sisters are regular performers at Gentry on State, Gentry on Halsted, and Davenport’s Piano Bar in Chicago.Vicky started doing drag when she was needed for one of the roles in the play ‘The Best Little Whorehouse in Texas’. She is known for her comedy and singing live as well as impersonations of people like Anna Nicole Smith, Elizabeth Taylor, Dolly Parton and Liza Minnelli. To see when and where the Boofont will be performing check up their website The Boofont Sisters. 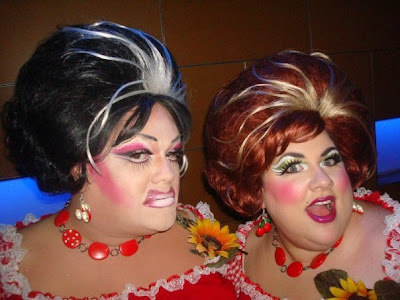 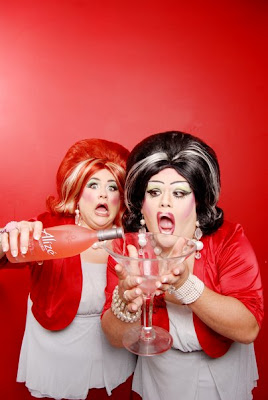 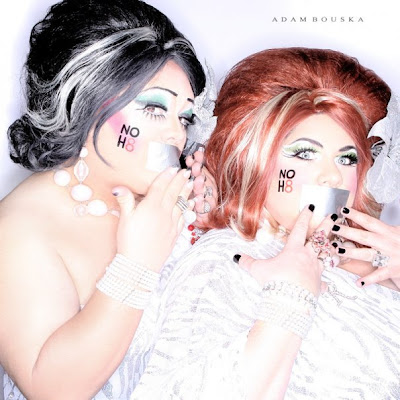 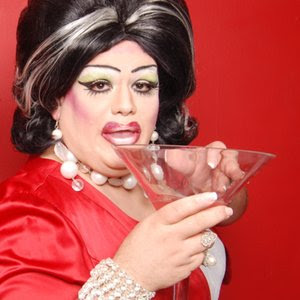 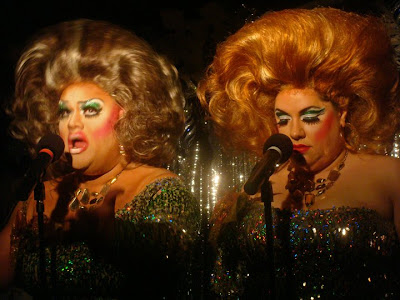 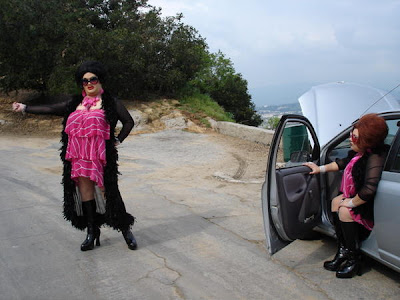 Posted by Mistress Maddie at 9:24 PM