Now anyone that knows the Mistress know I can't stand reality tv. Drag Race and Project Runway are about it. I did watch The Housewives of New Jersey though, and I'm giving Miami Housewives a spin too. But lately instead of getting "real stars" in the store were getting bombed with reality ones! Today low and behold, in walks Kim Granatell from the New Joisey Housewives. And I have to say she looks amazing in person. 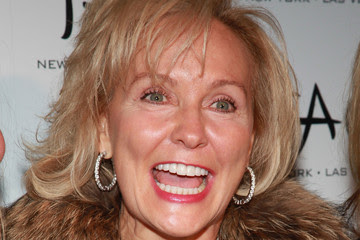 I have to say she was better looking in person than on the show. And very personable it seemed. And not granny hooker at all! More like the picture above. If you don't recall her on housewives you may recall this seen with her ex-friend Danielle Staub. And the huge, now historic fight that took place. You may also remember a while back I had the honor to wait on Danielle and she loved the Mistress's selection of wears I chose for her. Not at all crazy, well, maybe a little. 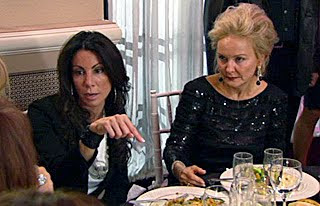 Last week we were all treated to Jerseylicious hair stylist Tracy. She loves to wear every possible trend at once, and I believe I may have even said to tone it back, which went over like a fart in church! She is just like on the show!!!! 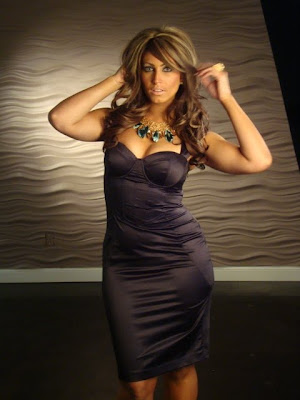 Tracy DiMarco, with her triple-teased tresses and high-flying insults, the one you probably hate on Jerserylicious. I know you will be shocked, but not the warmest person. And the look was 10 pounds of flour in a 5 pound bag! But overall, she was pretty. Just cut back on the self tanner girlfriend! 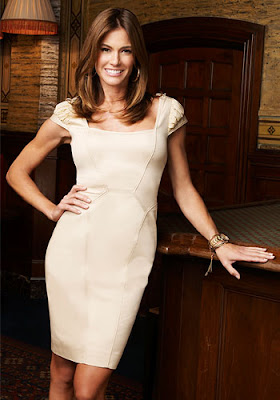 Kelly Bensimon was also in the store. I didn't watch New York housewives every show, but I knew who this was. And she was more thin than I expected and a major airhead! Girlfriend needs to eat a little cheese and bread in that diet. 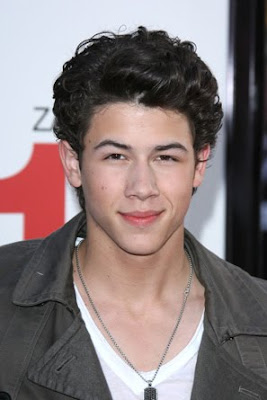 And finally I was told that Nick Jonas was in the store by all the girls going bat shit crazy when they saw him. I knew the name but wouldn't have known him as I don't really follow 5 year old boy bands. But I have to admit now that he is older and richer, he didn't look so bad!!!!! I wonder who will be next in for a visit?
Posted by Mistress Maddie