The Russian and Cherry Blossoms 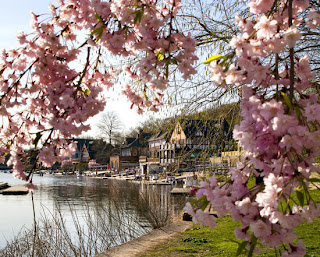 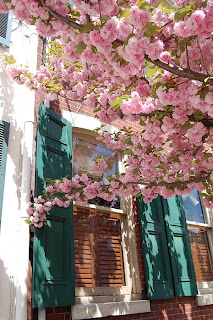 Happy Monday everyone! The Mistress had a fabulous weekend with her date, Mr Russian and it went very well, a very nice time indeed. The day went longer than usual and Mr.Russian even took the Mistress to dinner which wasn't planned. Your probably wondering about the pictures of the cherry blossoms. Well that was another unexpected surprise. We encountered the Philadelphia Cherry Festival, which takes place in Philadelphia's Fairmount Park. It was pretty neat to see. 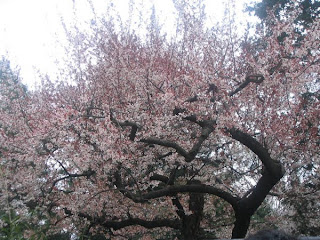 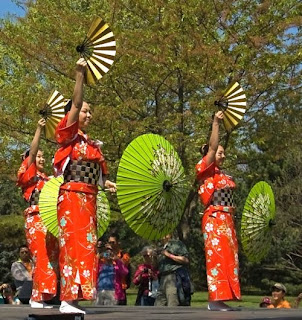 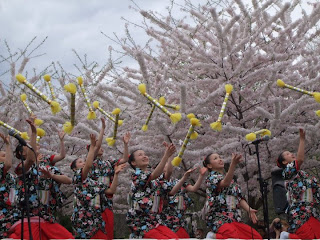 A program of the Japan America Society of Greater Philadelphia,The Cherry Blossom Festival of Greater Philadelphia is an initiative to encourage a better understanding of the cultural, social, and educational customs of Japan and the United States. For hundreds of years, Japan has been celebrating the beauty of the elegant pink cherry blossom with picnics under the trees accompanied by traditional music and dance. Set under the blossoming canopy of Philadelphia’s cherry trees, the festival is a chance to experience a centuries-old tradition that celebrates the fleeting splendor of spring like no other. Locals and visitors were savoring the fruits of Japan’s rich cultural heritage before the flowers fall. The Festival benefits the JASGP Community Tree Planting Project, which seeks to beautify the Philadelphia landscape by annually planting and maintaining cherry trees in Philadelphia parks. In the spring of 2007, the JASGP finished planting 1,000 cherry trees to supplement the 1,600 flowering trees donated by the Japanese government as a gesture of friendship. And this year's festival meant even more since the Japanese earthquake and tsunami. 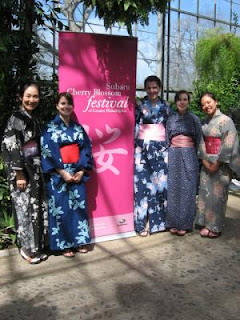 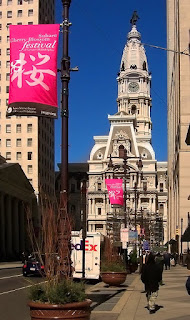 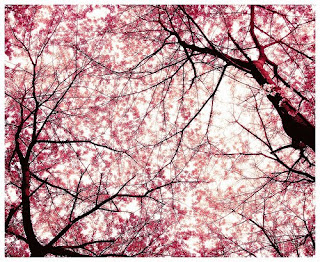 I understand all money from the vendors and charities event went toward relief for the Japanese disaster. After the festival it was off to the Philadelphia Art Museum and then dinner. The walking tour never happened as we had some rain, but the day went fine and enjoyable anyhow. The Russian even made sure the Mistress got home alright. Who said chivalry was dead? So I guess their will be abother game of Russian Roulette! Tootles!
Posted by Mistress Maddie