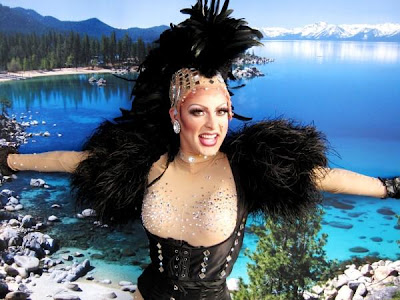 Have you been looking for a spot-on impersonation of Madonna or Liza Minnelli? Look no further than Blake’s in Atlanta on Sunday and Monday nights. A seamstress by day and a female impersonator by night, Gigi Monroe is one dude who definitely looks like a lady. And he performs like the best of them and Gigi is going on five years of being a drag extraordinaire. Not only does Gigi perform, but she sews her own costumes and the costumes for other performers. Gigi also just launched a costume line on eBay called "Gigi Designs" Her act? Well, Gigi does a little bit of everything, but is currently into celebrity impersonations. She just finished a five year run with her last show in Lake Tahoe. Gigi is a classic showgirl at heart, so se definitely loves the big feather headdresses with the back pieces. Gigi can be seen at Blake’s on the Park in Atlanta every Sunday at 9 p.m. and every Monday at 11 p.m. It’s definitely a lot of fun! Take my word dearies! And there is some cute boys there too. 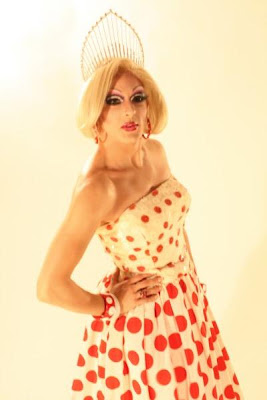 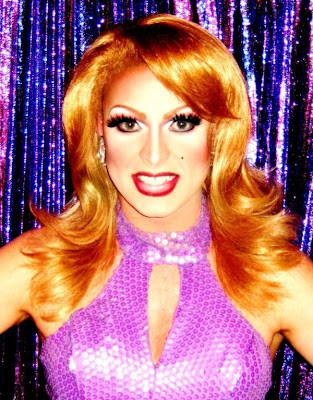 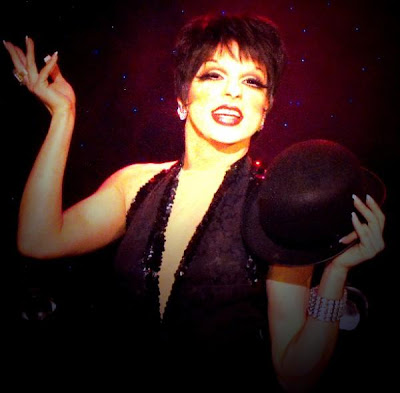 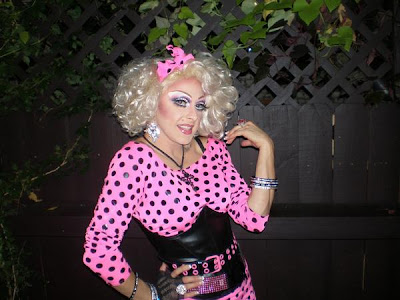 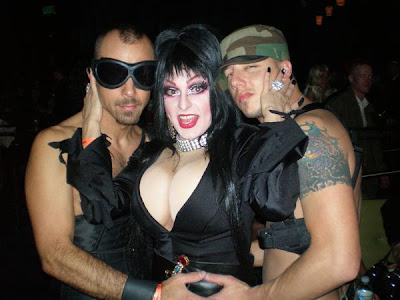