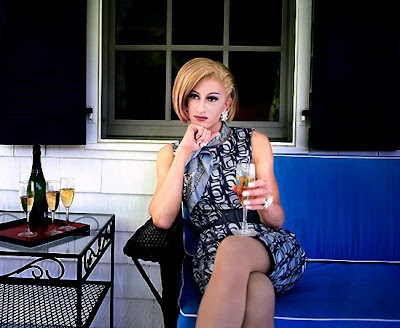 Baltimore is one of the drag capitals of the East and has lots of great drag performers, but one of the best stand outs, hands down has got to be Truly Fabu, who has made a name for herself on the pageantry and nightclub circuit. Truly Fabu arrived on the scene in 1997 and was a former Miss Gay Maryland. But what is really impressing is Fabu's ability to take drag beyond the usual lip-syned pop hits and show tunes. I have seen her many times in Baltimore and The Woods Campground. Fabu does a nurse number. It is a complicated skit with 14 separate parts, in which Fabu slowly starts a strip from a nurses uniform to a bra and panty set- a hard thing to do with hip pads and fake breast. But it's combo of music and comedy brings the house down every time. And I love these new pictures she had done, not a ordinary housewife. 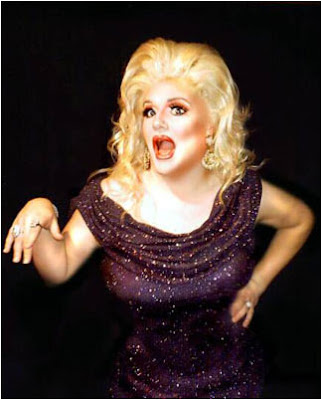 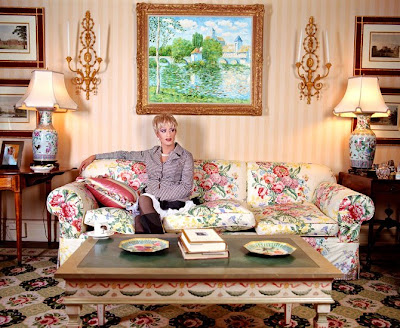 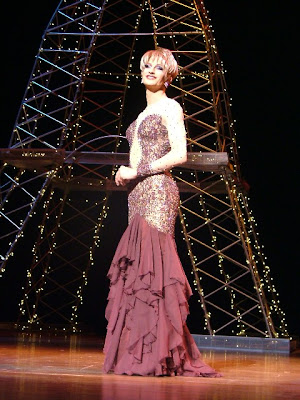 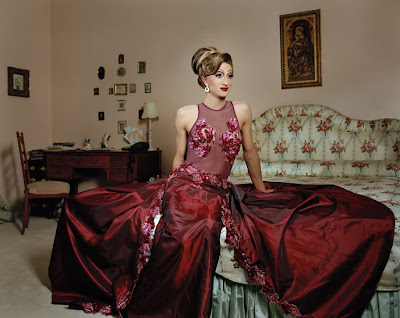 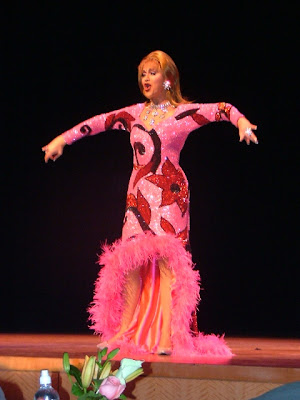 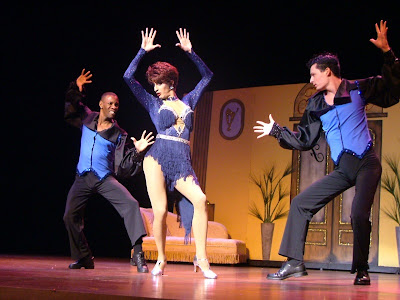