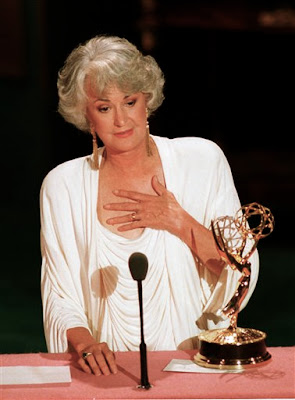 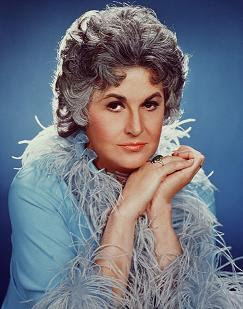 What sad news. Bea Arthur passed away early this morning from cancer. I have always enjoyed Bea and her wise cracking characters. And of course her role of Vera Charles in the play Mame.In a career spanning seven decades, Bea achieved success as the title character Maude Findley on the sitcom Maude and Dorothy Zbornak on the Golden Girls, both of which she won Emmy's for. Arthur began her acting career on stage though. After many performances in plays she won a Tony Award for her portrayal of Vera Charles in the play Mame. She also went on to do the movie version with Lucille Ball. Bea got in television late for a actress but was a hit as Edith Bunker's cousin Maude in All in the Family.The character got her own spin-off Maude. Bea Arthur died at home early Saturday morning with family present. A wonderful talent of a classy lady will be remembered. Thanks Bea,we won't forget you.
Posted by Mistress Maddie