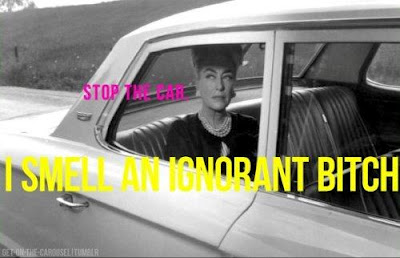 Oh how things have changed. Just a year ago many Republicans joined Democrats in reacting with horror to the Capitol insurrection, denouncing both the violence perpetrated by the rioters and the role the ex-buffoon in chief played. But on a day of solemn remembrance and to honor and take a moment of silence for those who saved lives like the Captial police officers, Capitol security, and DC police force, and lives lost, elected Republicans stayed away. Which speaks volumes to me, of just how sore loser, selfish and uncaring they really are. The truest of colors has never been seen so bluntly shown. If I was one of the policemen or security there working protecting their cowardly asses, I would so walk off the job and tell them they are on their own. In the past, years ago, I was a Republican, and if I still was after seeing that statement, not one would get my vote.  Take note of said ignorant bitches. I refuse to type out the names of useless people taking up chairs and air. This country is in trouble if every damn thing is going to be political. If you can't even show up to pay tribute and your thanks and gratefulness for the people who saved your life and take back the building you work in, what a bunch of selfish, unappreciative, and self-entitled bastards. They get anything coming to them and more. if I were a R still, it would be a cold day in hell they would get my vote again. 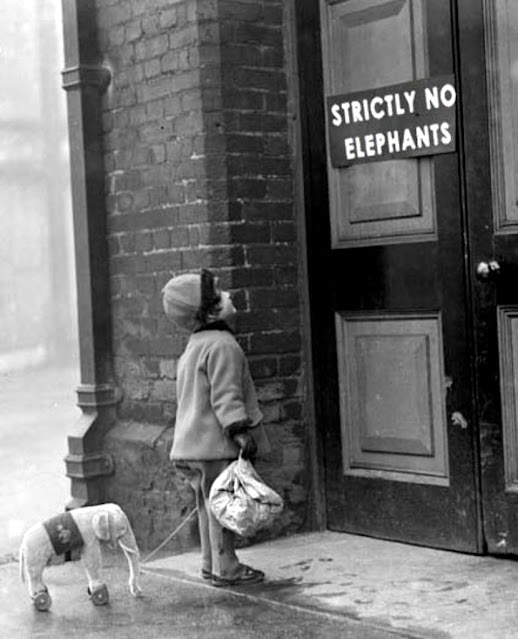