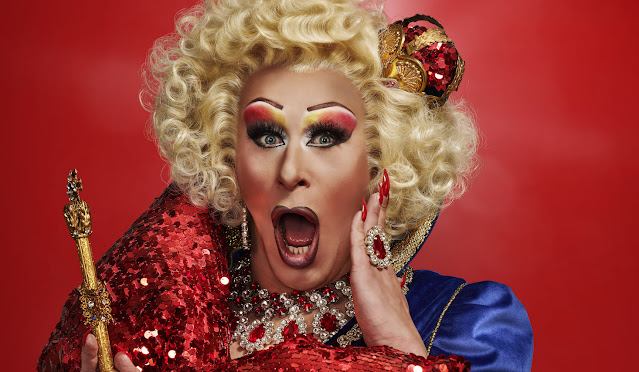 Sederginne is full of humor, fun energy and I can guarantee, if you ever get a chance to see this queen, you won't regret it. She's an international drag queen, as a member with the legendary Rotterdam Drag Show, and having been a part of the first season of RuPaul's Drag Race Holland. Sederginne is a pro when it comes to comedy, and I just adore her comic look, smile and style. All strange, weird, and peculiar things in life are magnified and brought to the stage during her shows. She makes an art of telling a fascinating story and turning it into a fun sketch. And would you believe she has been doing drag since the age of 15?  Since she was a wee Sederginne, he wanted to go to acting school, and it was around the age of 8 he saw his first drag show and knew then that he was going to do drag. But 7 years later and Sederginne took his first steps as a drag queen. Sederginne got her name in her career, where her co-workers started calling her "Sederginne", after a Belgian painkiller against headaches, because of her constant talking, she gave them headaches! Full of humor, fun, hilarity, and campy style, she has since gone on to do numerous shows in the Cagelles, La Cafe Aux Folles, and is still a part of the Rotterdam Drag Show with a very talented bunch of queens, where the show travels to Russia, Spain, Ireland, France, and the USA. Not to mention was one of the front runners for weeks on Drag Race till she finally sashayed away. To me she is the epitome of drag. And not to mention adorably hot as hell as a man. 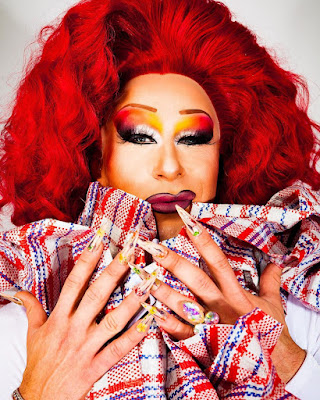 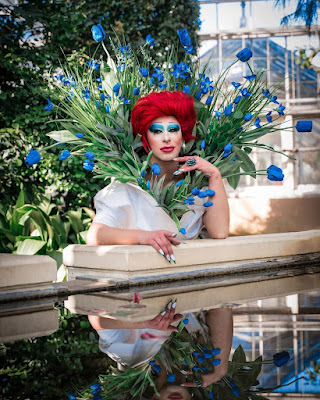 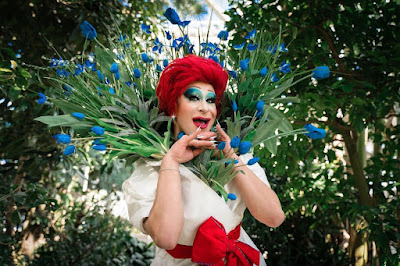 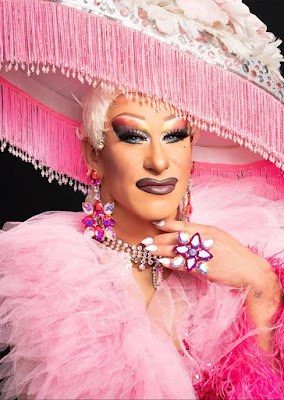 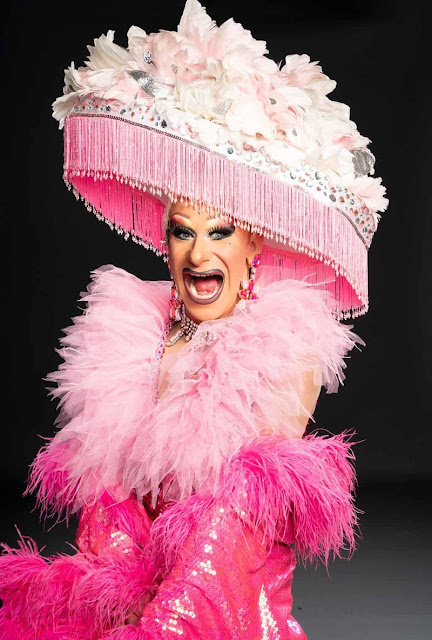 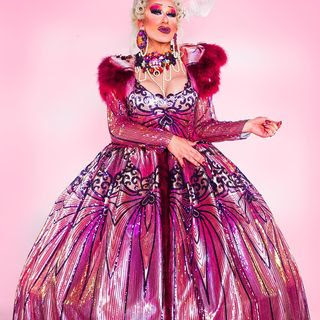 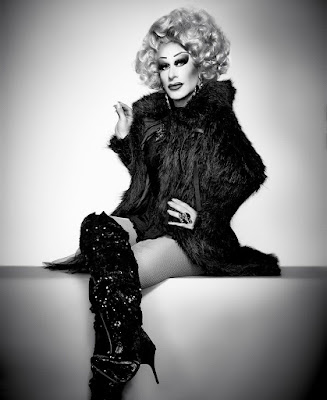 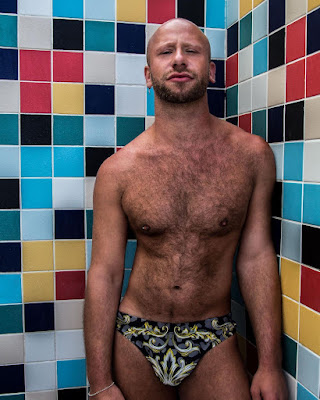