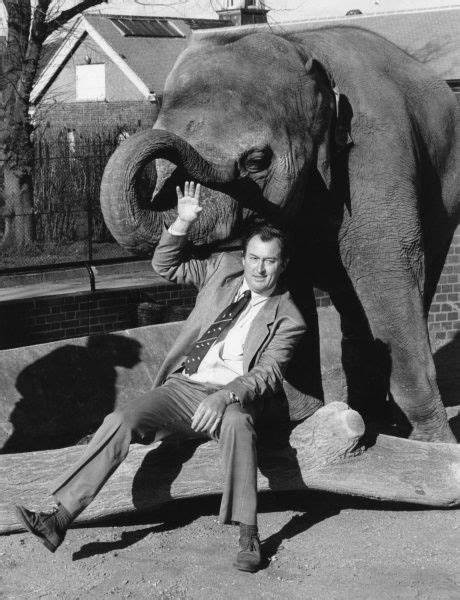 The conservation world, and world in general, lost one of its biggest and greatest on Sunday. Richard Leakey was a Kenyan paleoanthropologist, conservationist, and politician, and held a number of official positions in Keyna, mostly in institutions of archaeology and wildlife and land conservation. Richard was fiercely dedicated to protecting our natural world. As a groundbreaking paleoanthropologist, he helped establish Africa as the birthplace of humankind. But for all his work exploring evolutionary history, Richard was equally committed to securing a sustainable future for Keya's wildlife, and in particular, it's elephant population. As head of the Keyna Wildlife Service, he ushered in a new era of conservation and became a leading voice in Keya's anti-poaching campaign, where elephants at one time were being poached and killed one every 15 minutes. In 1989 he spearheaded a fire seen around the world, setting alight to the country's huge stockpile of ivory. 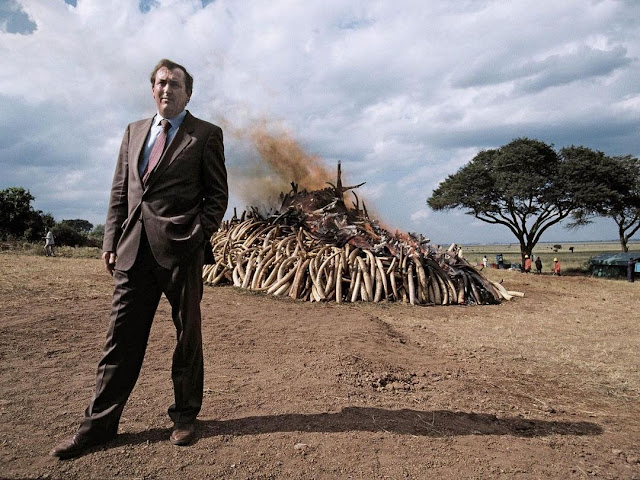 This ivory burn, which was repeated in 2016, made an extremely powerful, global statement that elephants are worth far more alive and let living. He has also assisted with his service and funding for the Sheldrick Trust, which I'm a member, and a foundation very close to my heart, who are single handily bringing back the elephant population, and many are going on to live back in the wild. He truly is a god send.  But Richard was larger than life-and so is his legacy. His vision and commitment set a new pace for conservation, the impact of which will be felt for generations to come with his strict laws and fines for poaching. A man I admired and yet another person the planet will sorely miss.

"It's the next annihilation of vast numbers of species. It's happening now, and we, the human race, are it's cause."

"To have arrived on this earth as a product of biological accident, only to depart through human arrogance, would be the ultimate irony."

Email ThisBlogThis!Share to TwitterShare to FacebookShare to Pinterest
Labels: In Memory, Items of interest, Richard Leakey